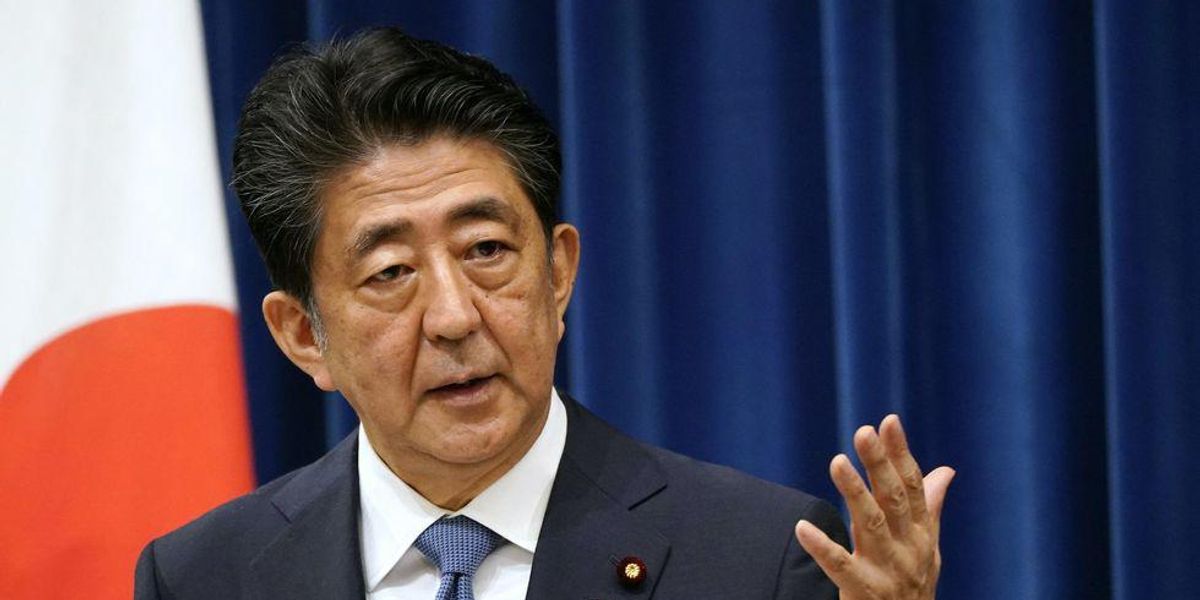 The report was first made by Japanese broadcaster NHK who had a reporter at the speech in Nara City at about 11:30 a.m. local time.

The reporter said Abe collapsed during the speech and something like a gunshot was heard at about the same time. Abe is said to have been hospitalized with heart failure.

Other reports said he was attacked from behind and that a suspect was detained.

Videos on social media reportedly showed the scene after the attack.

u201cBREAKING:nFormer Japanese premier Shinzo Abe has been shot and injured, received bullet(s) in chest, being rushed to hospital in Nara city. He had just delivered a speech thereu201d

Another showed bystanders rushing in to help.

NBC News said a producer in Japan reported that the former prime minister’s condition was unknown.

Abe was giving campaign speeches ahead of elections in Japan. The longest serving prime minister in Japanese history, he resigned from his office in 2020.

This is a developing story and updates will be added.

Here’s one video report about the stunning incident:

President Joe Biden’s Schedule for Friday, August 12, 2022
CNN Host Coates Tries to Suggest That Republican Party May Be No More
Kamala Harris: “Today We Learned That Last Month Our Economy Had 0% Inflation” (VIDEO)
Anti-ESG Fund Rakes In Millions After Two Days On The Market
Joe Biden to Return to White House Today For Five Hours Before Leaving on Another Vacation to Delaware