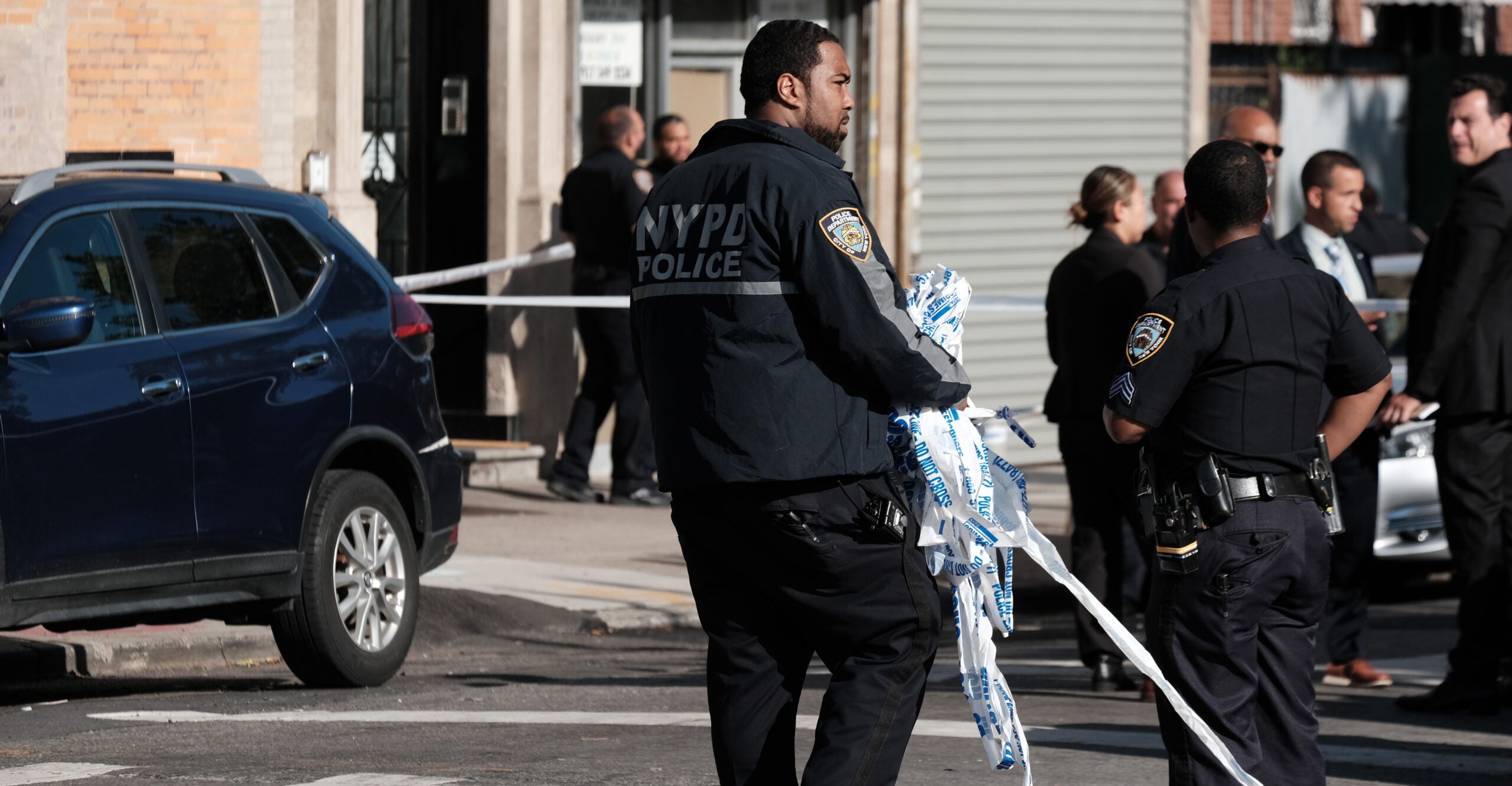 The surge in violent crime that began a few years ago continues. It will abate only when Americans demand and get action from local and national leaders.

The events of the summer of 2020 created a perfect storm.

After George Floyd was killed at the hands of Minneapolis police, many protests occurred across the country, some turning to riots.

To throw fuel on the fire, rogue progressive district attorneys refused to prosecute all kinds of crimes, including serious or violent ones.

Put this all together and it’s easy to see why crime is out of control. Anarchy has led to a cycle of violence and mayhem.

What was billed as a larger movement to increase fairness in the justice system and bring about a “racial reckoning” instead has produced a bloodbath—one that affects black Americans most.

Now we seem to be settling into a new normal of violent criminality. The warm summer months reveal the depth of the problem.

New York has been hit hardest by this spike, with a “25.8% jump in violent crime at this point in 2022 compared to the same time in 2021,” Fox reported. Although the total number of murders is down in New York compared to 2021, other crimes have spiked alarmingly.

Fourth of July weekend saw 21 people shot in 14 separate incidents in the Big Apple, according to NBC New York.

Manhattan District Attorney Alvin Bragg notoriously called for ending enforcement of a whole host of serious crimes in the city when he was elected. It appears, though, that Bragg’s office intends to rigorously go after one “crime”: self-defense.

Manhattan bodega owner Jose Alba used a knife to defend himself Friday from an ex-convict who violently assaulted him in his shop. Alba stabbed and killed his assailant, but now faces murder charges filed by Bragg’s office.

Predatory criminals go free, since they are victims of society, but those who now must desperately defend themselves get the harshest possible treatment. The fruit of “social justice,” in a nutshell.

In the District of Columbia, violent crime generally is up since this time last year, particularly homicides and robbery. In fact, the city recently hit 100 murders, the earliest in a year that it has reached that mark since 2003. That number includes homicides committed with or without a gun.

Clearly, it’s not firearms themselves that are triggering the increases in crime.

“Looking at the District’s data[,] the number of homicides has gone up every year since 2017, and that trend is on track to continue for 2022,” WUSA9, a CBS television affiliate, reported.

The mass shooting that left seven dead at an Independence Day parade in the Chicago suburb of Highland Park grabbed headlines. However, violence in Chicago itself over the Fourth of July weekend included 71 shot, eight fatally, ABC 7 Chicago reported.

Chicago Mayor Lori Lightfoot, a Democrat, backed the “defund the police” movement in 2020, cutting $80 million out of her city’s police budget. Her leadership has left much to be desired.

On July Fourth, parts of Chicago appeared to be in total anarchy.

Predictably, such violence and mayhem is causing businesses to pack up and leave town.

In New Orleans, progressive political leaders have relentlessly pursued a platform of criminal justice reform to end what they call “mass incarceration.” How is it working out?

New Orleans has the highest murder rate in the country, by a wide margin. The city is experiencing homicide rates that recall the crime-ridden early 1990s and the post-Hurricane Katrina chaos of 2007.

“New Orleans had notched 145 homicides as of June 30, according to data compiled by Jeff Asher, public safety analyst for the City Council,” NOLA reported, adding:

Although it’s clear that some cities are in far worse shape than others, this new normal of crime and violence hurts everyone. Cities that defunded the police and experienced significant riots got hit hardest, but rural America has seen a spike in violent crime, too.

The crime problem is a national epidemic. Globally, violent crime dropped in 2020. This was so even in countries with generally high murder rates and lots of guns, as writer Scott Alexander wrote on Substack.

The problem isn’t guns; it’s a damaged culture and poor policy. It’s political leaders caving to the woke mob in populous cities, along with anti-law enforcement rhetoric pushed by our most elite institutions—the media most notably.

It took decades to get crime, especially violent crime, under control in America. Much of that work was undone in a few months. The picture looks bleak.

Nevertheless, some positive signs indicate that the American people, even in the bluest cities, are waking up to the problem and hitting it at the source.

Maybe, with the recall of some high-profile rogue prosecutors and the total discrediting of the “defund the police” movement, we’ve reached the end of the beginning of this crime epidemic.

It will take strong leadership, however, to reestablish the rule of law in our cities and other localities.