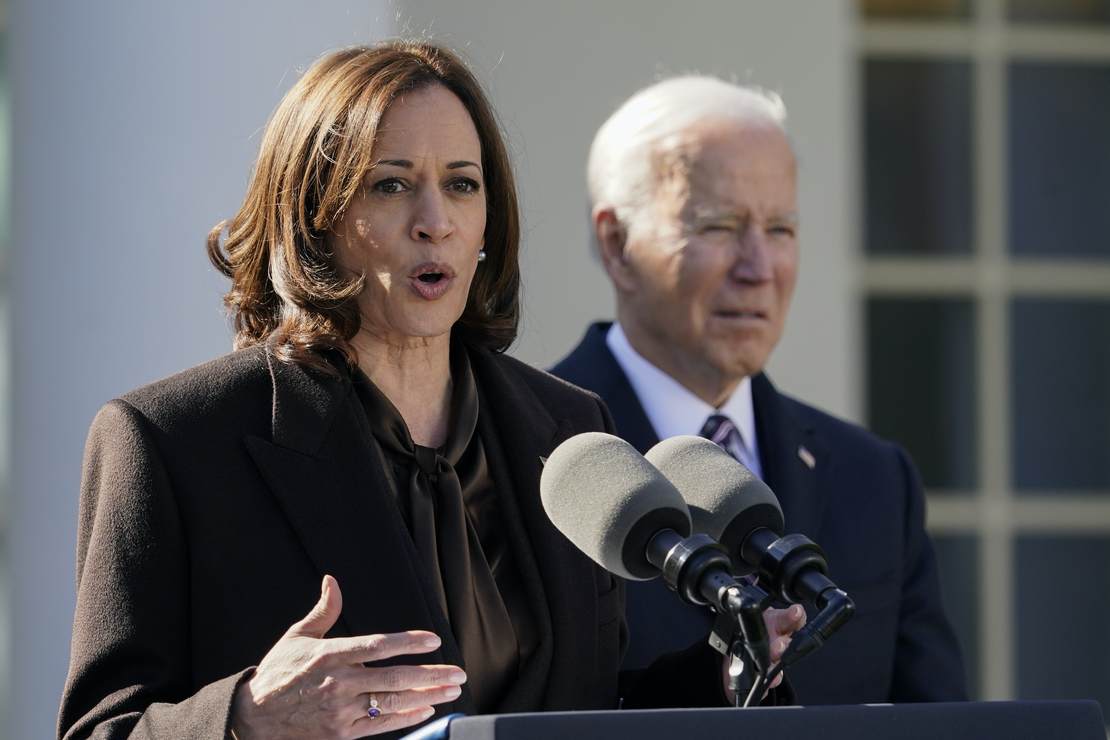 According to the White House, Bedingfield is leaving the administration to “spend more time” with her family, and you don’t have to be a political expert to know that this explanation is, to use Biden’s words, malarkey. Sometimes it means the person has been fired. Other times it means the person is leaving to protect the organization from being tainted by their personal scandal. In this case, the most obvious explanation is that Bedingfield, like so many before her, has read the writing on the wall and is jumping ship before the 2022 midterms.

Over 25 high-ranking officials have left the Biden-Harris administration in what could be described as a reenactment of the sinking of the Titanic — and only a select few will get to escape before the administration inevitably sinks. In May, White House Press Secretary Jen Psaki resigned — though she’d been plotting her escape for over a year. A couple of weeks ago, White House counsel Dana Remus, who had been Biden’s top attorney since he took office and previously served as general counsel for his presidential campaign, also resigned.

Related: ‘The Perfect Metaphor’ for the Biden-Harris Administration

Kamala Harris’s office has been particularly plagued by departures. Her deputy press secretary, Sabrina Singh, resigned in March, and her chief of staff, Tina Flournoy, resigned in April. Symone Sanders, Harris’s senior advisor and chief spokesperson resigned in December 2021. Following her departure, sources told Axios that Harris’s staffers weren’t not only burnt out but were jumping ship to avoid being permanently branded a “Harris person.”

Back in May, it was reported that at least 21 black staffers had either already left the administration or were planning to — citing a less than ideal work environment with little room for advancement. The problem was so pronounced that some Black aides reportedly referred to it as “Blaxit.” One black staffer told Politico that the exodus has hurt morale and compounded problems that exist elsewhere — of which there are many.

Record high gas prices, historic inflation, the border crisis, and the supply crisis have all contributed to Biden’s recent poll numbers being the lowest yet of his presidency. On top of that, they are even worse than Trump’s were at this point in his first term.

There’s really no way to sugarcoat what’s happening in the Biden administration. The lucky ones are getting out now, but after the midterms, expect even more people to leave.