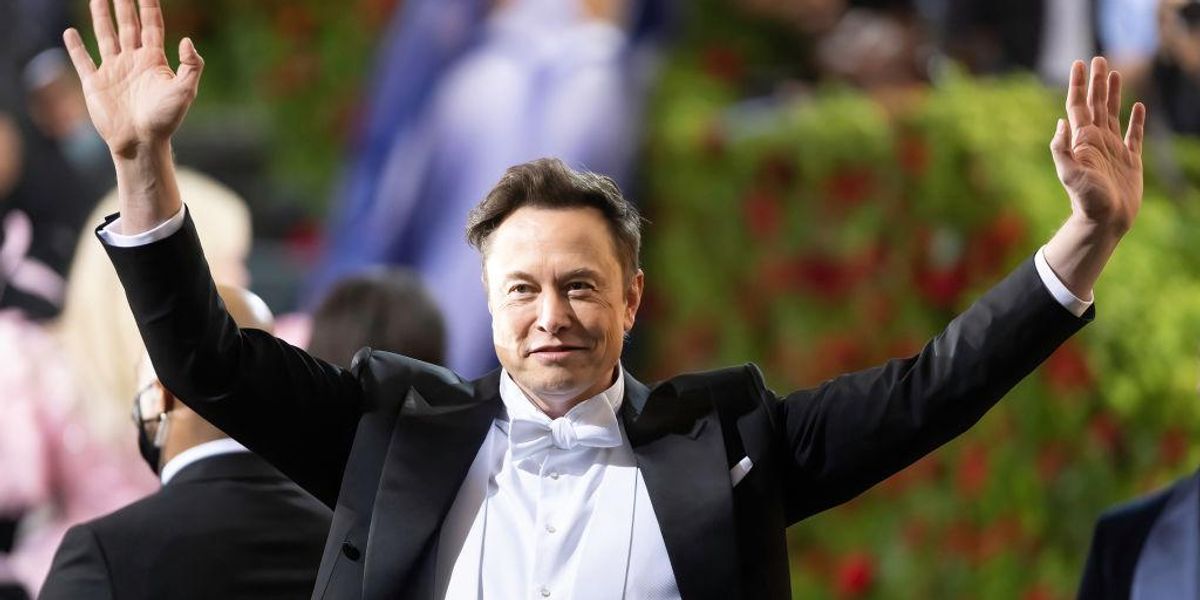 On “The Rubin Report,” BlazeTV host Dave Rubin talked about his own suspension from Twitter after he posted a comment about Dr. Jordan Peterson’s Twitter suspension and what the social media platform’s potential future owner, billionaire Elon Musk, had to say about this latest attack on free speech.

Peterson faces a permanent ban on Twitter for a tweet using the pronoun “her” and “deadnaming” transgender actor Elliot Page, formerly known as Ellen Page. Rubin was subsequently suspended for posting a screenshot of Peterson’s tweet.

“While it is unclear how I broke their terms of service, it is clear that they are breaking their fiduciary responsibility to their shareholders by letting a bunch of Woke activists run the company. I hope Elon Musk’s purchase of Twitter goes through so he can blow up their servers and humanity can move past this pervasive, twisted, self-imposed mental institution,” Rubin wrote in an Instagram post.

Several people including Peterson’s daughter, Mikhaila, called on Musk to weigh in:

To enjoy more honest conversations, free speech, and big ideas with Dave Rubin, subscribe to BlazeTV — the largest multi-platform network of voices who love America, defend the Constitution, and live the American dream.