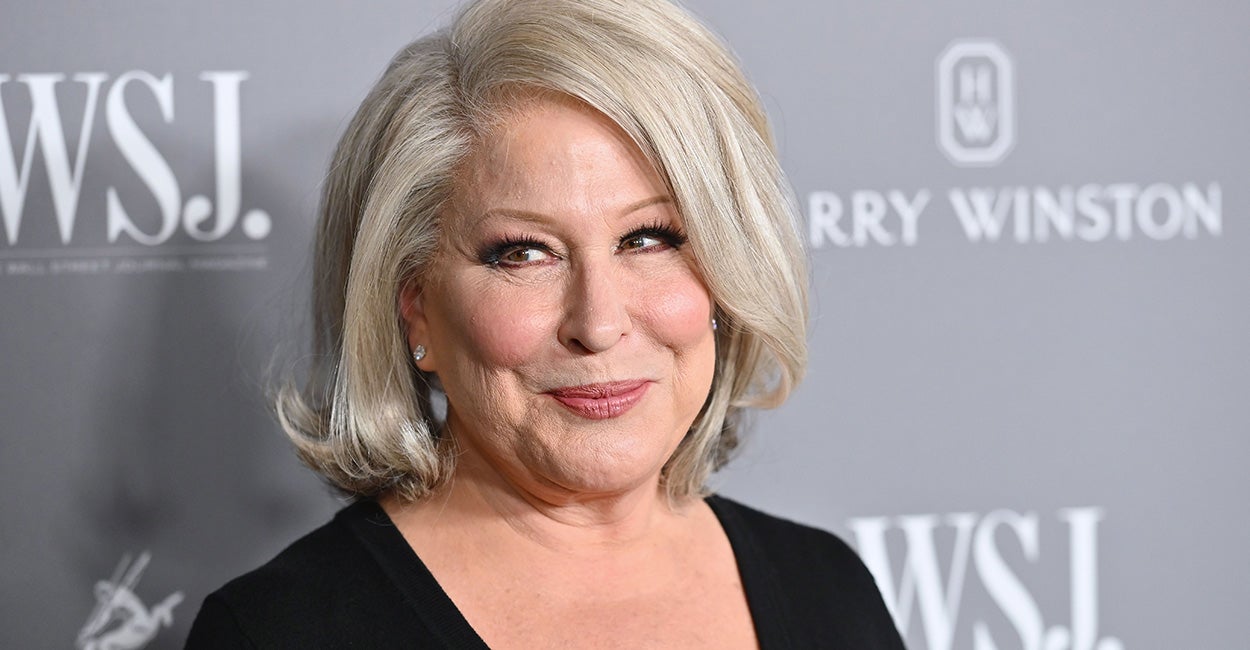 Singer Macy Gray and actress Bette Midler made headlines recently for saying only women are women.

The two celebrities made their bold statements—bold for this day and age, at least—over the July Fourth holiday weekend.

“WOMEN OF THE WORLD! We are being stripped of our rights over our bodies, our lives and even of our name!” Midler, 76, wrote on Twitter. “They don’t call us ‘women’ anymore; they call us ‘birthing people’ or ‘menstruators’, and even ‘people with vaginas’!  Don’t let them erase you! Every human on earth owes you!”

“I will say this, and everybody is going to hate me, but as a woman, just because you go change your parts, doesn’t make you a woman,” Gray said.

Famed “Harry Potter” author J. K. Rowling has repeatedly been maligned for making similar comments to those of Midler and Gray.

The increase in celebrities’ willingness to say “only a woman can be a woman” raises the question: Is the transgender movement on the ropes? Common sense is like kryptonite to the transgender craze. If society’s influencers are brave enough to continue sharing about biological reality, the theory that men can be women may collapse like the house of cards it is.

The timing of Gray’s and Midler’s remarks might also have been influenced by the Supreme Court’s June 24 decision to overturn the court’s 1973 Roe v. Wade abortion ruling.

When Roe was overturned, “the sea of protest signs outside the court referred not to ‘birthing people’ or ‘people who menstruate,’ but instead to women, losing their rights, or politicians trying to control women’s bodies,” Douglas Blair wrote in a recent Daily Signal commentary.

The political left may be waking up to the reality that they cannot be outraged over women losing abortion access in some states while at the same time declaring that a man can be a woman.

On today’s episode of the “Problematic Women” podcast, we discuss the ways in which celebrities’ willingness to state facts about sex and gender could influence national opinion on the transgender issue.

Also on today’s show, we explain why it’s not dangerous for women to use period tracker apps. And there is a crisis at the southern border. Now, some Texas counties have declared they are under what they are calling “an invasion.” We explain what you need to know.

And as always, we’ll be crowning our “Problematic Woman of the Week.”

MSNBC Host Frets Trump Will Avoid Charges After Mar-a-Lago Raid
Tucker Carlson Goes Scorched Earth On FBI And Biden Over Trump Raid (VIDEO)
Dems’ Lead on the Generic Ballot Won’t Last. Here’s Why.
Joe Biden to Return to White House Today For Five Hours Before Leaving on Another Vacation to Delaware
‘Abused from the beginning’: Rand Paul calls for repeal of Espionage Act