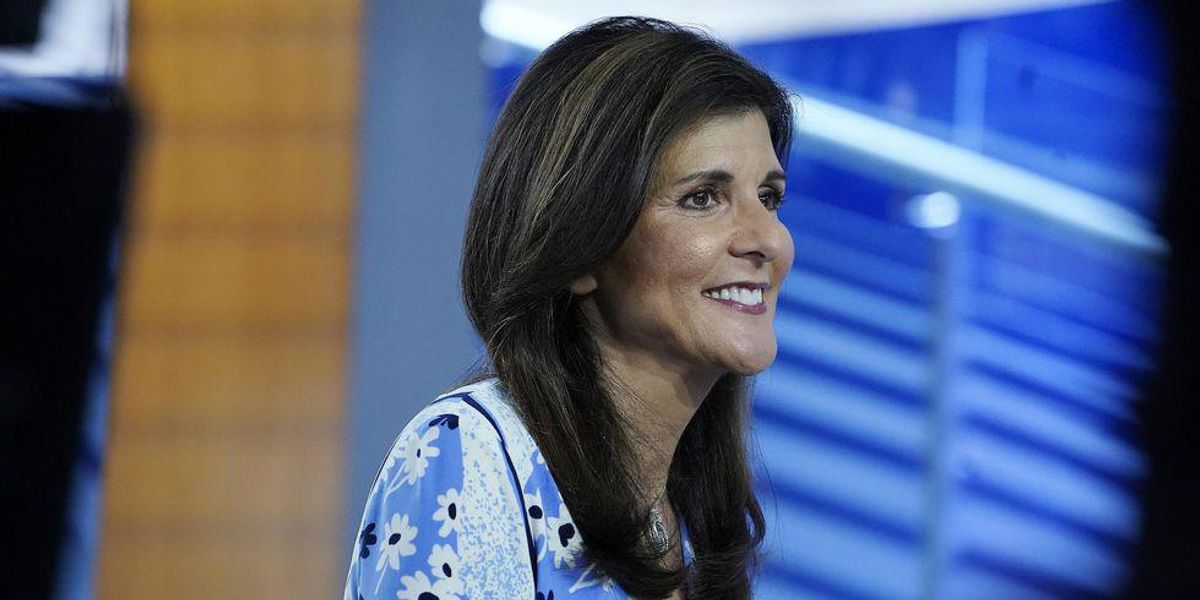 Nikki Haley faced mockery and ridicule over a math-challenged tweet her account posted in an attempt to slam President Joe Biden for high inflation.

Haley posted the tweet on the Fourth of July.

“Remember last summer when Biden bragged about a $0.16 savings on your July 4th cookout? Well, this is what you’re spending on this 4th of July,” she tweeted, adding the hashtag “Bidenflation.”

While her sentiment on high inflation was shared by a majority of Americans, unfortunately the graphic she shared added up inflation statistics of various products, which doesn’t really make sense mathematically.

She eventually deleted the tweet but screenshots were widely circulated on social media.

u201cIu2019ve been thinking an inflationary climate is time to bring back basic economics, but Nikki Haley canu2019t even do routine math.u201d

Other critics of Haley pounced on the opportunity to mock her.

“As a former math teacher, I am appalled that you don’t know common and simple mathematics,” read one popular response.

“Even my wife, who hates math w/ a passion, knows there’s something fuzzy about this math. And this was apparently actually posted by THE Nikki Haley, who also apparently quickly deleted it (but not before it was noticed). Always check your work, boys & girls!” read another mocking response.

“Here is another GQP Idiot, Niki the math does not work. You can’t add percentages Moron,” replied another critic.

Haley is seen as one of the possible primary challengers for Trump in 2024, but a recent poll shows she has much ground to make up before becoming a true contender. The poll of likely voters in New Hampshire found Trump statistically tied with Florida Gov. Ron DeSantis while Haley languished with only 6% of support.


Nikki Haley: This national self loathing is extremely harmful