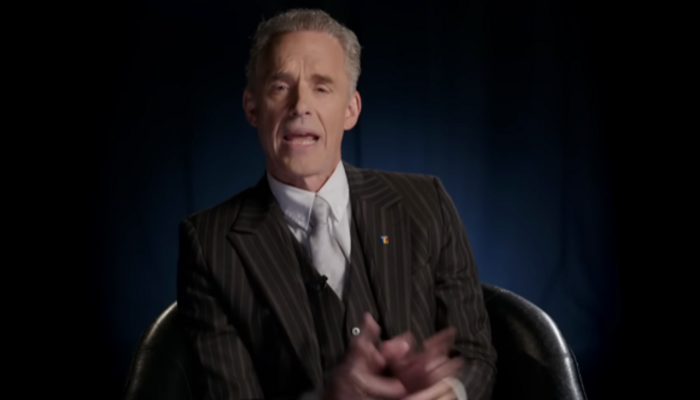 Psychologist Dr. Jordan Peterson doubled down on his refusal to bend to Twitter’s woke demands to have his account unlocked. He said he would “rather die” than delete his tweet condemning LGBTQ+ craziness. 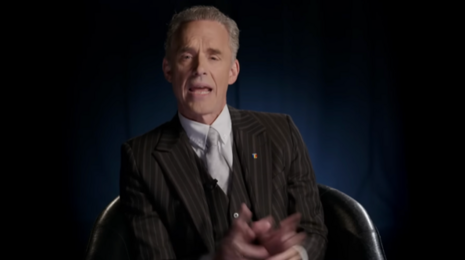 Peterson refused to back down after his tweet condemning the surgeon who performed “Elliot” Page’s gender reassignment surgery. “[T]he suspension will not be lifted unless I delete the hateful tweet in question,” Peterson declared in a YouTube video. “I would rather die than do that.”

Peterson explained in the video why he tweeted about “Ellen/Elliot Page” (Peterson’s words), saying his “awkward” way of referring to the “actress/actor” was because “it is now apparently mandatory.” Peterson continued, “I’ve essentially been banned from Twitter as a consequence,” because he refuses to take down the tweet that would lift his suspension. “[T]hat fuss is just beginning,” Peterson said, calling Twitter a “toxic” platform.

During the video, Peterson displayed the tweet that he says triggered the Twitter suspension. “Remember when pride was a sin? And Ellen Page just had her breasts removed by a criminal physician,” the tweet read. Peterson explained that Twitter suspended him for supposed “hateful conduct” and allegedly promoting “violence” or harassment, per its Hateful conduct policy.  Twitter did not specify which, Peterson stated.

The Canadian psychologist explained why his tweet was a “factual statement” and based on traditional “rules” or moral guidelines. He further asserted that he doesn’t care about hurting feelings. He said he sees it as his “duty” to warn people about “to fall into a pit” that they are in danger. Peterson slammed “insane activists” and the “degenerated, postmodern and Marxist ethos” whose adherents push the LGBTQ+ agenda. He noted that surgery was performed because “Elliot” Page is biologically female and had “fallen prey to a viciously harmful fad.”

Peterson admitted calling Page’s surgery “criminal” may have been inaccurate, because the surgery was legal; then again, he noted, Nazi medical experiments were legal. The psychologist particularly bashed the promotion of transgenderism to young people and said LGBTQ+ ideology is a moneymaker.

Peterson has repeatedly criticized censorship and government restrictions on free speech. He famously spoke against Canada’s Government Bill C-16, passed in June 2017, which criminalized using the wrong pronouns to refer to someone. Fox Business reported in 2018 that Peterson “suspect[ed]” that his outspoken disapproval of C-16 led Google to “shut down” his YouTube and Gmail accounts “for roughly a day.” Peterson also started Thinkspot, a hosting service for a variety of different types of content.