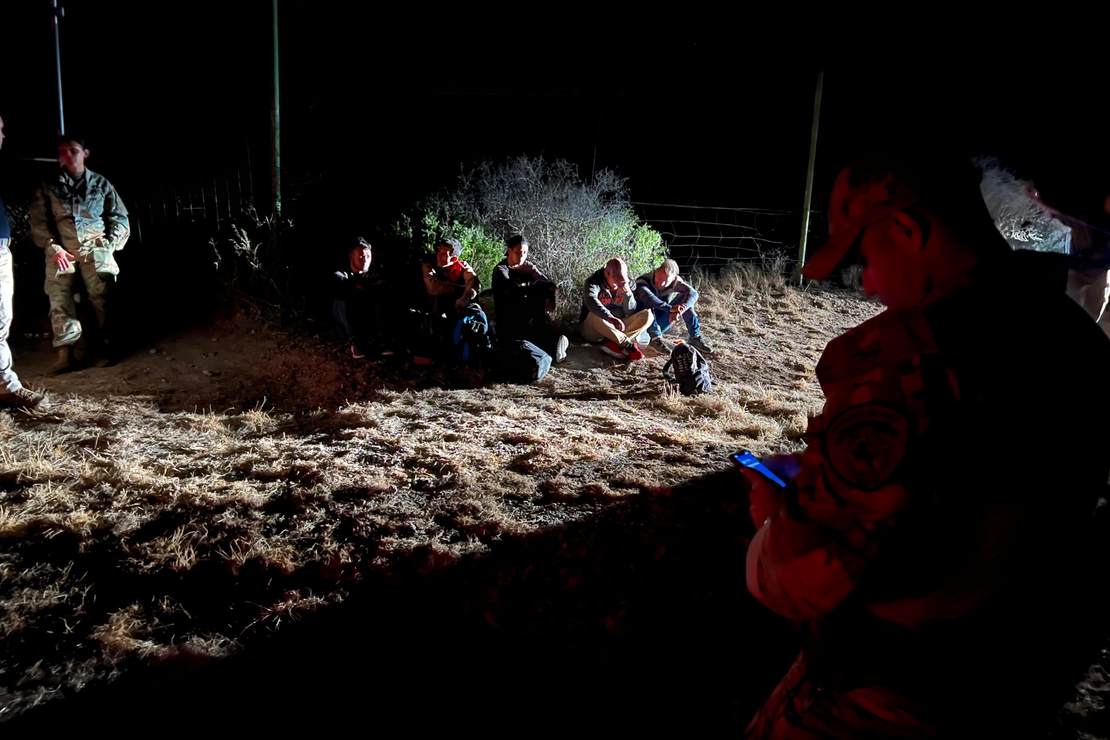 In an illegal move that some are calling backdoor amnesty, the Biden Administration is on track to dismiss immigration charges against one million illegal aliens before the midterm elections.

Former Trump administration senior advisor Stephen Miller advises us to “Add [it] to the list of demonstrably impeachable offenses.”

“Those whose cases are dropped,” she added, “will no longer have to fear deportation.”

Call it backdoor amnesty, de facto amnesty, or just plain lawlessness on the part of the nation’s Department of So-Called Justice.

On Tuesday, three Texas border counties plan to declare an “unprecedented” immigration crisis. Legal expert Jonathan Turley told Fox News that he’s “skeptical” that their effort will amount to much.

As they say in Texas, this dog won’t hunt. They’re relying on the guarantee clause of Article Four, Section Four, and that deals with an invasion, which is generally interpreted and long interpreted to mean an actual foreign invasion in the form of an army, an organized force.

But it doesn’t take a legal scholar to tell you that illegal immigrants will risk anything — even death — when the prize is Biden’s backdoor amnesty.

The numbers of administrative dismissals are stunning, nearly double the rate that the Obama Administration dared during Barack Obama’s last year in office. 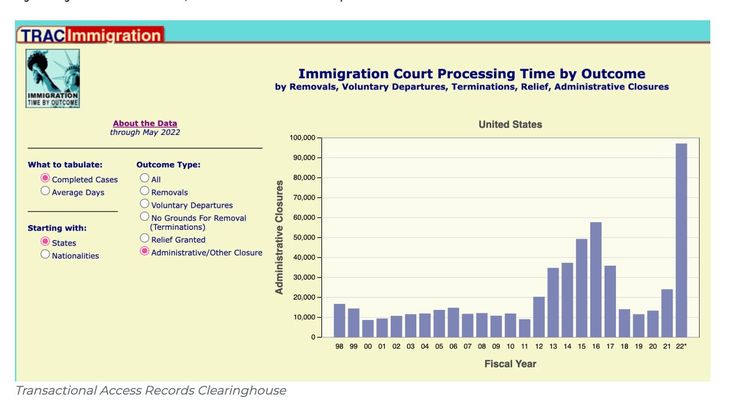 DOJ’s willingness to drop immigration cases fell precipitously under President Donald Trump — to no surprise — but the failing Biden Administration seems to have adopted a YOLO attitude.

The story actually broke late last month in the Examiner but has somehow failed to gain much notice.

Congresscritter Linda Sánchez (D-Calif.) introduced H.R. 1177, the U.S. Citizenship Act, so quickly after Biden’s swearing-in last year that he’d barely had a chance to notice he was POTUS. The bill, which was written on Biden’s behalf, is long on additional amnesty (millions) and short on additional border security (none!) — and hasn’t gone anywhere since its introduction.

“Dead in the water” would be an overly generous assessment of the bill’s chance to become law.

But what Biden’s Democrats failed to do in Congress, Biden is achieving through administrative fiat.

Also for our VIPs: Can We Carry the Unity of Independence Day Through the Rest of the Year?