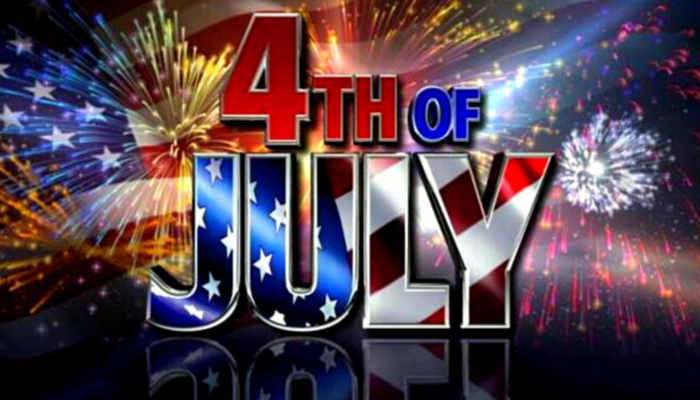 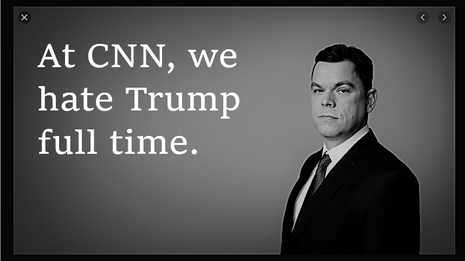 Behold the amazing powers of Donald Trump! He is not currently in the White House yet he somehow still has the power to ruin the Fourth of July holiday for liberals. One such liberal who is publicly moaning about Trump destroying Independence Day for him is CNN senior reporter Stephen Collinson, whose articles typically read like badly disguised editorials.

Collinson vociferously kvetched on Monday in “Americans divided over what US stands for on this July Fourth” that his holiday was ruined by “Trump’s violent coup attempt.” He began:

Rarely have Americans been so divided on what their country stands for as on the 246th anniversary of independence.

As red, white and blue fireworks burst in air on Monday night, politics may not be at the forefront of most people’s minds.

Yet a fractious partisan age is undeniably penetrating everyone’s lives.

And of course, in Collinson’s mind it is Trump’s fault because liberals believe they are not the ones who are “fractious” partisans.

US democracy is still fighting for its survival, as the House select committee investigating the January 6, 2021, attack on the US Capitol reveals ever more frightening details of Donald Trump’s attempt to steal the 2020 election. The ex-President is, meanwhile, impatient to launch a 2024 campaign rooted in his election fraud lies that would highlight his increasingly autocratic tendencies. 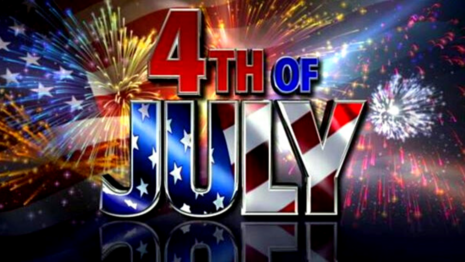 Has there ever been a congressional committee more partisan than the January 6 Committee since House Speaker Nancy Pelosi wouldn’t even let the Minority Leader select the Republican members? And Collinson is moaning about excessive partisanship?

And now we get to Collinson’s sum of all fears…and evil.

The shadow of Trump’s violent coup attempt hangs over the country.

Collinson is one of those CNN weirdos that worries about a divided America as it perpetually seeks to rip it apart:

On the right, disillusionment with government itself — which fueled Trump’s rise and is being exacerbated by his election fraud lies — is a driving force in a Republican Party that is giving up on democracy.

On the left, more and more people see a Supreme Court that is openly flouting majority opinion as illegitimate.

Somehow that is not insurrection-ish, because the CNN man sympathizes: “The Supreme Court was once seen as a moderating force for stability. But in its new zeal for ripping up precedents, the conservative majority has turned it into yet another destabilizing force in society.“

Because this July Fourth, America still does have a democratic political system that can be shaped by the people.

At least, it does for now.

Exit question: Will poor Collinson need to be heavily sedated to cope with July 4, 2025 if his greatest fear happens?