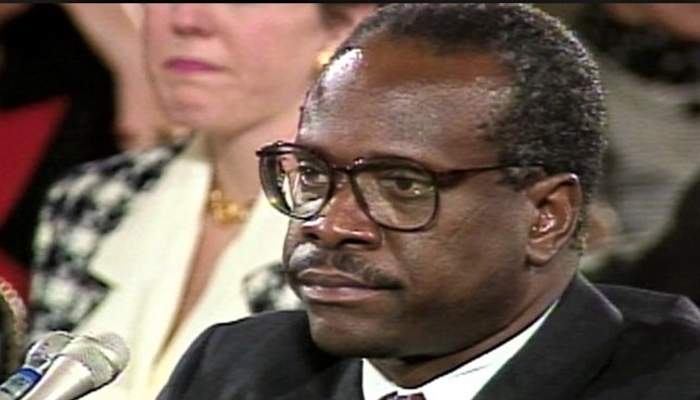 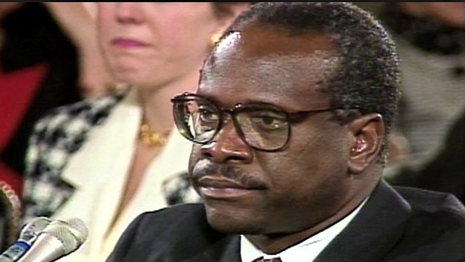 It’s been 31 years since President George H.W. Bush nominated Clarence Thomas for the Supreme Court, and the media have hated him the entire time, from the first press conference. This week, former NBA star (and short-lived CNN+ personality) Rex Chapman ripped into Thomas in a series of tweets that suggested he wasn’t really black.

Today, the media — in English and Spanish — don’t want to talk about Mayra Flores, the newly elected Mexican-born Republican congresswoman from Texas. Her Democrat opponent is suggesting she’s not a real American, which the media would never tolerate if the parties were switched. Jorge Bonilla of MRC Latino gives the lowdown on all the “Latin-X” bias. He says Univision and Telemundo embrace the entire “pu-pu platter” of liberal causes to ingratiate themselves with the Democrats.