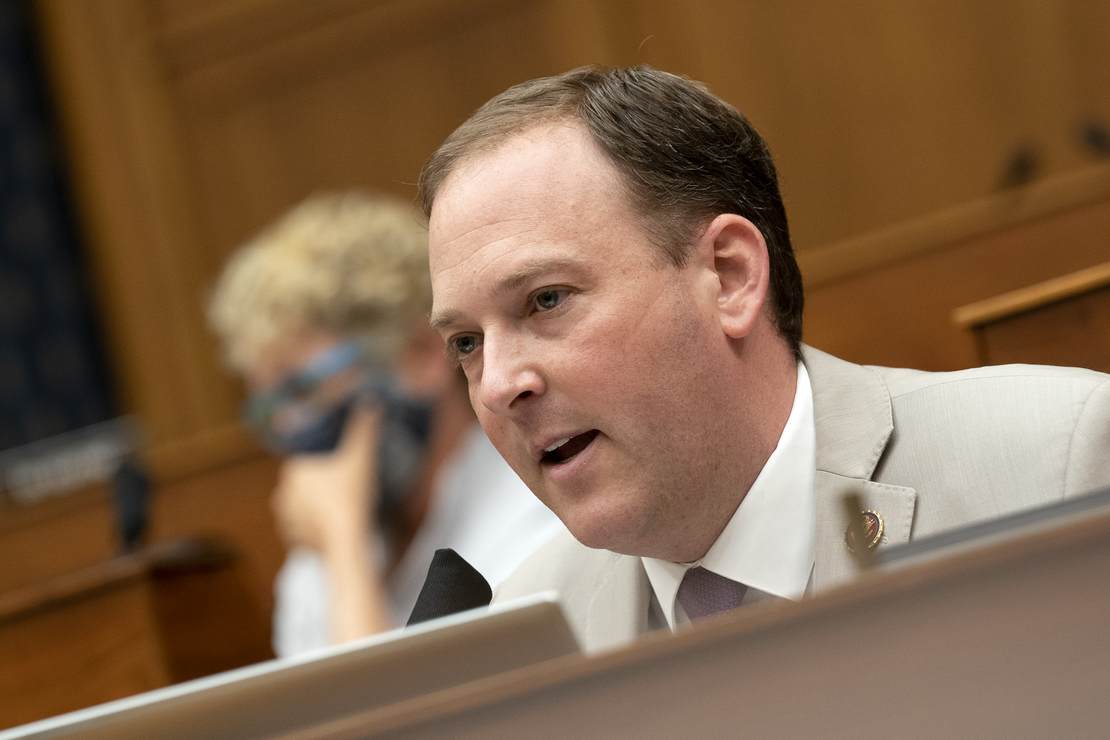 When it comes to statewide elections, New York is solidly blue, and conventional wisdom is that Hochul should have no problem in November. The most recent general election poll puts Hochul 24 points ahead of Zeldin.

But Zeldin doesn’t think he should be discounted in this race. Polling has been way off before. A week before the election, NBC New York declared the GOP gubernatorial primary to be tight, but Zeldin won easily against his competition,

In March, an internal poll from Zeldin’s campaign showed him leading Hochul 45.5% to 44%, with the rest undecided. While Zeldin’s lead was within the margin of error, it nevertheless indicated that the race was essentially a dead heat. In other words, it’s far more competitive than we might think.

“Over the last year, we have built an unparalleled movement, powered by thousands of volunteers, tens of thousands of grassroots donations, and scores of New Yorkers who are waking up and all-in to Save Our State,” said Zeldin. “These numbers aren’t because of luck. They’re thanks to hard work, the right message, strategy and execution, and also taking absolutely nothing for granted. As we continue to get our message out, coming off of this month’s Republican and Conservative Party conventions and after airing television and radio ads statewide since the beginning of February, it’s never been more clear that we have the issues on our side, we have the momentum [on] our side, and there’s a big red wave headed straight for New York in 2022.”

For sure, it’s easy to dismiss internal polling, but the poll mentioned above was conducted by John McLaughlin & Associates—which has a reputation for accuracy. I wouldn’t discount it, especially given other factors that support its findings.

What factors are those? Only that both Joe Biden and Kathy Hochul are underwater in the state. Last month, a Sienna College poll found that a majority (52%) think Hochul is only doing a fair or poor job as governor. But perhaps the most significant part of the poll was the question: “If Kathy Hochul wins the primary for governor later this month, and is the Democratic candidate for governor in 2022, as things stand now, would you vote to elect Hochul as governor, or would you prefer someone else?”

Polling New York State is very difficult, considering that so much of the population is concentrated downstate. That said, these two polls should give voters in the Empire State hope that the general election isn’t a forgone conclusion. Does Zeldin really have a chance to be New York’s first Republican governor since George Pataki? It may be extremely unlikely in deep-blue New York State, but it’s also hard to imagine better conditions for a Republican to win. Zeldin certainly has his work cut out for him, and he’ll have to work like hell to pull off a victory.

What Happens When the Woke Rewrite History
NPR Reporter: FBI Raid Has ‘Right-Wing Media’ ‘Blindly Tethered to Trump Once More’
Man attacked a woman with a hammer, shot her in the face and then abducted her 10-year-old daughter, police say
FBI: Feds Behaving Incorrigibly
GOP Rep. Adam Kinzinger blasts man who flew with him in Iraq: ‘He has allegiance to Trump over his oath to the constitution’