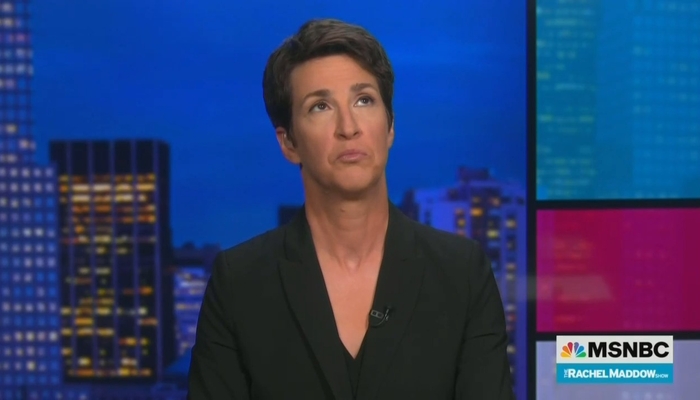 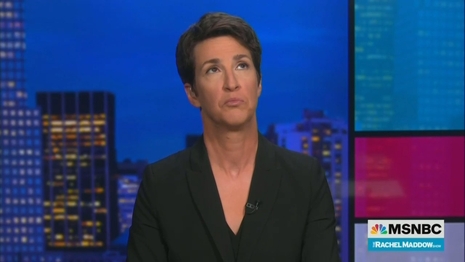 MSNBC named Alex Wagner to host the Rachel Maddow hour from Tuesday to Friday. We discuss why MSNBC thinks she’s somehow their modern-day Cronkite. CNN’s Brian Stelter suggested it was unreasonable to expect Wagner to be a “ratings superhero” like Maddow. Don’t tell him Maddow was bested perennially by Sean Hannity. They don’t want to count Fox News ratings.

From her 2008 debut to now, Maddow’s been boosted as a “high-powered intellect” whose show is more facts than opinions. The Boston Globe informed its liberal readership that Maddow was ”affable and erudite,” she’s “cripplingly patriotic” and has a “yen for national-security issues.”

In the second half of the show, we review how Planned Parenthood is now instructing their protesters on which words and images work best, and some surprising words and images that have suddenly become out of fashion. You can bet that the pro-abortion media will pick up on all of these rhetorical instructions.

Enjoy the podcast below, or wherever you enjoy your podcasts.