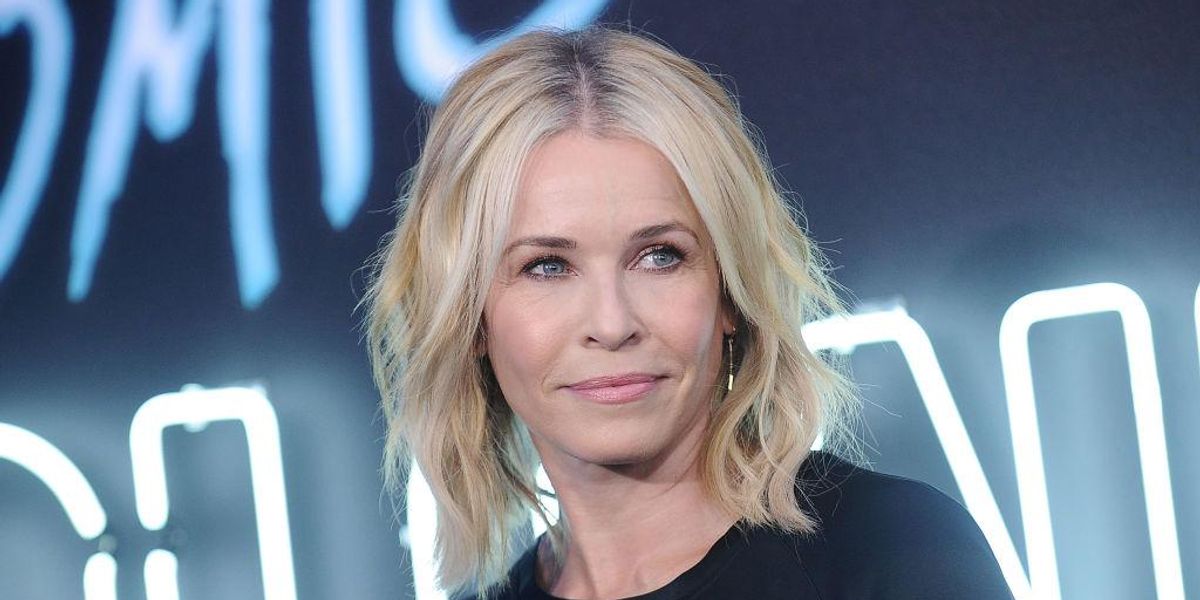 The pro-life movement saw a tremendous victory last week when the Supreme Court released a ruling that overturned Roe v. Wade, but while guest hosting Monday’s episode of “Jimmy Kimmel Live!,” outspoken liberal Chelsea Handler laid out a list of positions that she claimed were pro-life.

Last week House Minority Leader Kevin McCarthy (R-Calif.) was asked what abortion legislation he would place on the floor if the GOP gets the majority and he is Speaker of the House. McCarthy said, “we will continue to look wherever we can go to save as many lives as possible.”

Handler is outspoken about her pro-choice views: “Every day is a fantastic day to replace Republicans with Democratic pro-choice women,” she tweeted earlier this month.

The Supreme Court ruling that enables states to ban abortions has been hailed by the pro-life movement, but leftists have been in an uproar about the decision.

Many Democrats have declared that the ruling marked a “dark day” for the country. Some leftist lawmakers have also continued promoting policies such as packing the Supreme Court and abolishing the Senate filibuster.

“The Constitution does not prohibit the citizens of each State from regulating or prohibiting abortion. Roe and Casey arrogated that authority. We now overrule those decisions and return that authority to the people and their elected representatives,” Justice Samuel Alito wrote in the opinion.

Man Chugs Cloudy Drink In Court, Dies After Judge Reads Guilty Verdict For Child Rape
Lisa Kudrow says she avoids talking politics, believes ‘Friends’ had ‘no business’ telling stories about ‘experiences of being a person of color’
DC Mayor Bowser renews call for DC National Guard assistance amid influx of migrants
‘Road to recovery has begun’: Salman Rushdie’s condition heading ‘in right direction’
Education Savings Accounts Can Do for Education What Netflix Did for TV