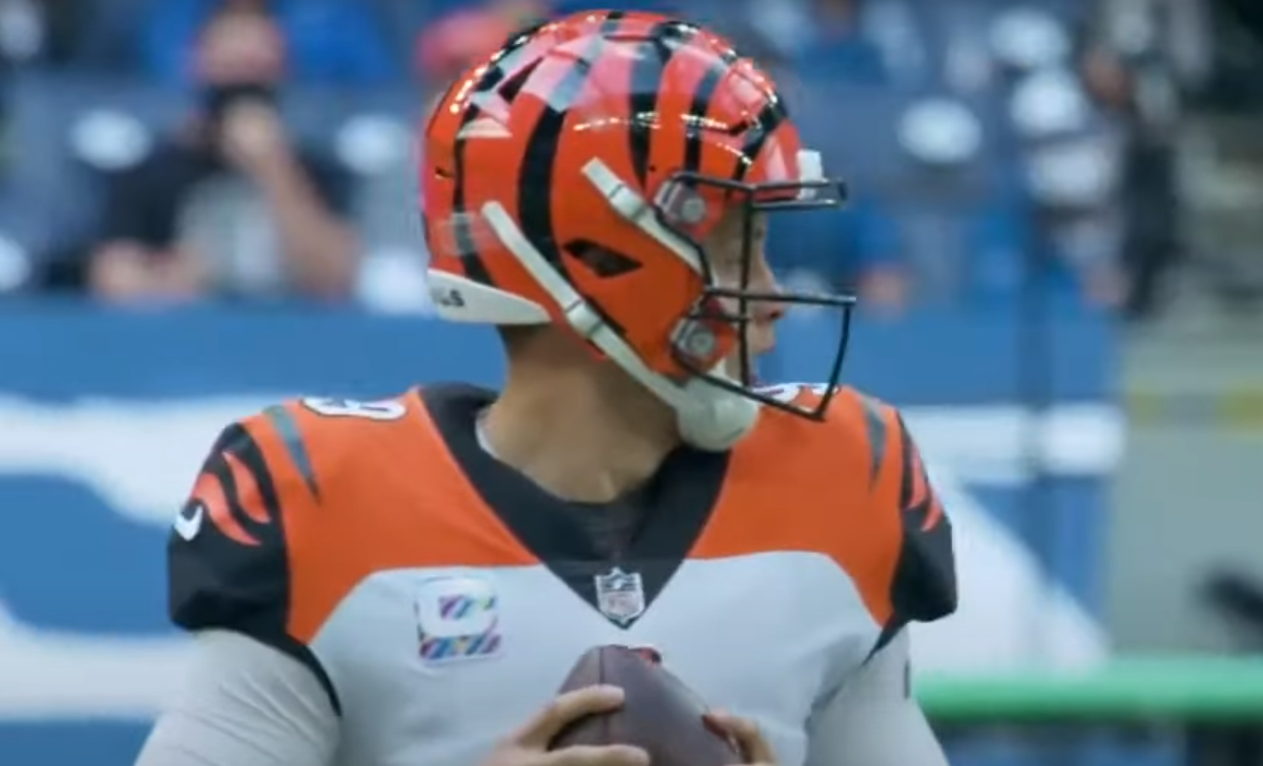 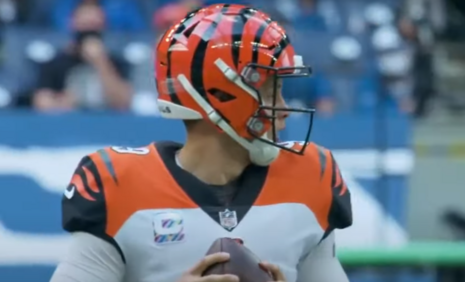 Cincinnati Bengals quarterback Joe Burrow hasn’t been the most politically vocal athlete on the scene, but that all changed Monday when he added a pro-abortion post on his Instagram story.

The post, which was written by another user, highlighted several cases where people chose to get abortions for medical reasons or because the child was conceived in rape.

The author wanted you to believe they weren’t pro-murdering babies, but were actually concerned about helping the women who were endangered by their pregnancies.

“You can argue and say that I’m pro-choice all you want, but the truth is: I’m pro-life. Their lives. Women’s lives,” the post said.

While these situations are certainly heartbreaking, it still doesn’t make abortion right.

A child being conceived in rape is not how a pregnancy should come about, and it is certainly tragic to have to experience that. But committing murder does not take away the trauma they may feel because of that incident, and doubles the amount of lives hurt. Two wrongs don’t make a right.

As for the medical situations the post highlighted, those are also weighty situations. But again, willingly choosing murder to save a mother’s life is not how you handle a situation. Thankfully, we live in a country where we are highly medically advance and have abundant resources to help women with difficult pregnancies.

Furthermore, rape and incest accounted for less than 1.5 percent of the reasons for why women chose to get abortions in 2019, while abortions performed to save a mother’s life were even less frequent. This begs the question of why people still advocate to keep abortion federally protected even when the two nightmare situations commonly cited barely happen.

Looks like Burrow made the wrong read on the situation and instead pushed a harmful and inaccurate narrative.

Mississippi ends the federal rental assistance program initiated during COVID
Female Athletes ‘Clear Losers’ in Biden’s Title IX Rule Change, Protesters Argue
Blumhouse’s ‘The Black Phone’ shows that horror, and original storytelling have a place at the box office
We’ve Seen This Kind of Denial From the White House Before
Oklahoma woman gets life in prison for convincing lover to murder her pastor husband who they had threesomes with