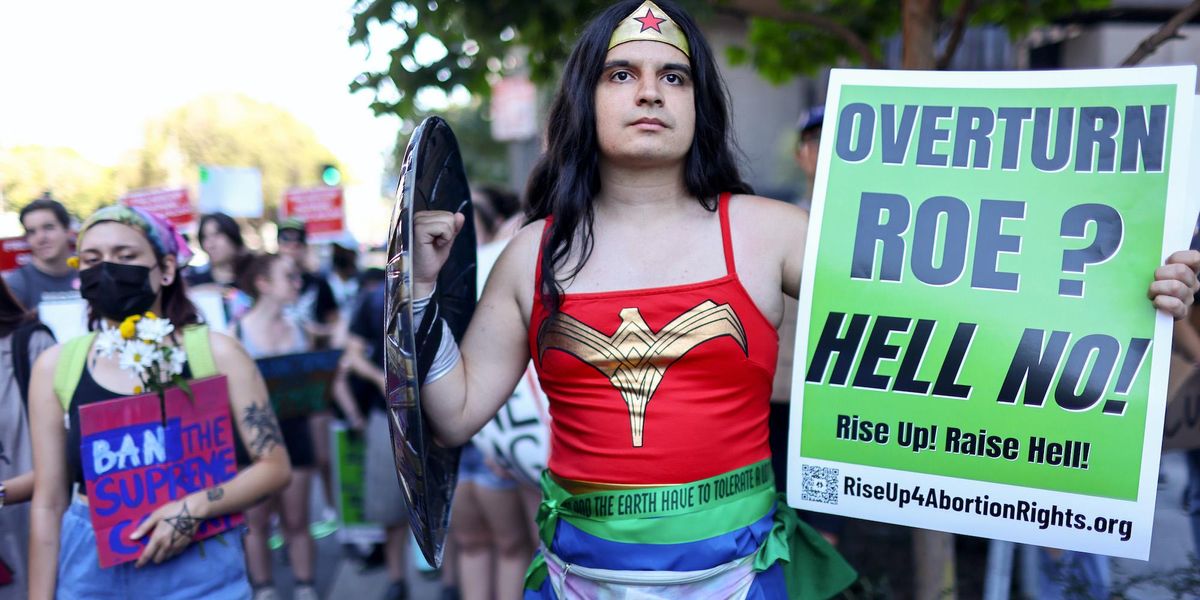 George Washington University rejected demands from some students that they fire Supreme Court Justice Clarence Thomas over his opinion in the Dobbs decision, which overruled Roe v. Wade.

The university released a statement about the student demands on Tuesday.

“Since the recent U.S. Supreme Court ruling to overturn Roe v. Wade, we have heard from members of our community who have expressed feelings of deep disagreement with this decision,” read the statement.

The statement went on to address demands from students that Thomas be terminated as an adjunct professor and that his Constitutional Law Seminar class.

“Justice Thomas has been a consistent critic of the Court’s legal philosophy on substantive due process for many years,” the statement continued. “Because we steadfastly support the robust exchange of ideas and deliberation, and because debate is an essential part of our university’s academic and educational mission to train future leaders who are prepared to address the world’s most urgently problems, the university will neither terminate Justice Thomas’ employment nor cancel his class in response to his legal opinions.”

The statement went on to give students a lesson about free speech.

[I]t is not the proper role of the University attempt to shield individuals within or outside the University from ideas and opinions they find unwelcome, disagreeable, or even deeply offensive,” the statement concluded.

Protests erupted across the nation when conservatives on the court overturned the landmark decision from 1973 that established federal protection of abortion rights. Many on the left have called on President Joe Biden to take drastic steps to re-establish abortion rights, including packing the court with liberal justices and even outright “dissolving” the court.

Democrats are likely to lose control of the U.S. House of Representatives in the midterm elections while Biden continues to suffer historically low approval ratings.