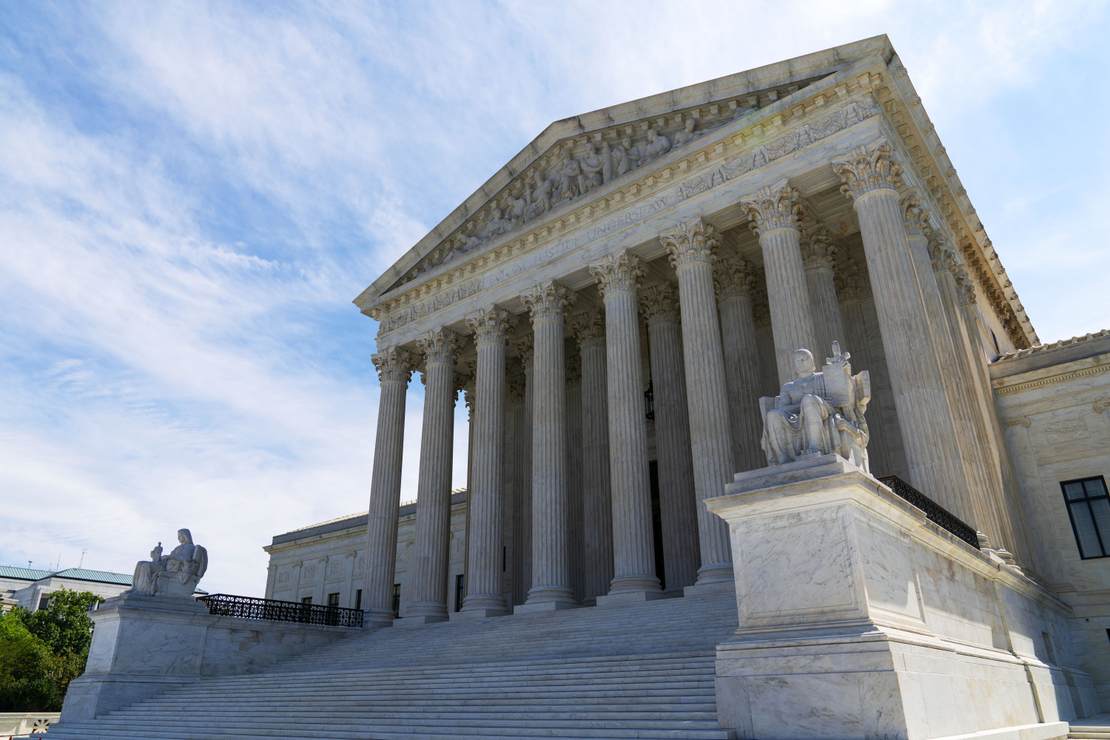 The media is lying to you about the Dobbs v. Jackson Women’s Health Organization ruling. As quickly as we learned that Roe v. Wade and Planned Parenthood v. Casey had been overturned, we started hearing sob stories about how bad this would be for America, how women are now going to be forced into back alleys for secret illegal abortions, and some bizarre claim about how women need to delete menstrual tracking apps because…I don’t know…Big Brother might find out about your unwanted pregnancy and throw you in jail to prevent you from having an abortion?

Look, the pro-abortion left hasn’t exactly been reasonable throughout the entirety of the debate, and they certainly won’t be now that Roe v. Wade and Casey have been overturned. But they’ll continue to spout lies in the hopes of scaring women desperate to prove their leftist bonafides, vote with their uteruses in November, and keep pro-abortion Democrats in power.

One way the pro-aborts are doing this is by trying to convince the public that overturning Roe v. Wade is unpopular. They use peer pressure psychology to make Americans afraid that the Dobbs decision will significantly disrupt our nation.

For example, a new CBS News/YouGov reaction poll allegedly found that Americans disapprove of the Dobbs decision 59% to 41%, with two-thirds of women opposing the ruling and only 33% agreeing with it.

It is not yet known if a biologist confirmed who was a woman and who wasn’t.

The poll also found that 52% of Americans believe that overturning Roe is “a step backward for America,” and only 31% think it’s “a step forward.”

But what about Dobbs specifically? I’m glad you asked. After the draft Dobbs decision was leaked, the Trafalgar Group conducted a poll in partnership with Convention of States Action and found that the principles of Dobbs are actually supported by most Americans, belying the narrative that Americans overwhelmingly disapprove of Roe being overturned.

What about the courts? It turns out voters trust the courts even less; only 7.4% of American voters indicate they trust federal courts to decide laws governing abortion.

Also for our VIPs: Dobbs Wasn’t a Pro-Life Victory, It Was a Victory for Federalism

Even more telling is that while a plurality of independents and a majority of Republicans trust their state legislature and their governor to decide abortion laws, a plurality of Democrats are unsure who they trust most.

So, how does this explain the CBS News/YouGov poll? Well, it suggests that many don’t understand what the decision means yet. But given how Democrats are so unsure about whom they trust, I suspect that once they realize that abortion hasn’t been outlawed and is still likely to remain legal or only partially restricted in most states, they’ll calm down. Eventually, I’m confident they will understand that the Dobbs decision wasn’t bad.

The abortion industry will lose some income from the lack of late-term abortions. Still, most abortions occur within the first trimester anyway, and most Americans oppose abortion after 12 weeks of gestation.