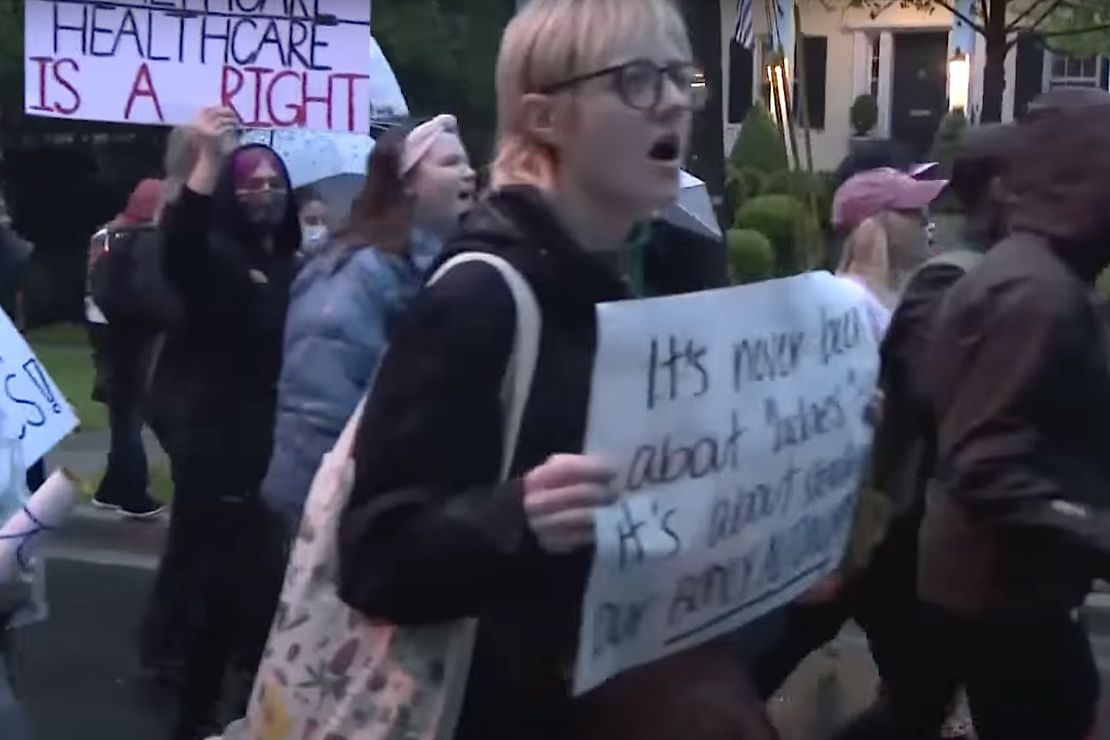 The end of Roe does not mean the end of the debate over abortion rights. That battle is continuing and will no doubt dominate our politics from time to time in the future.

As we saw with the abortion debate over the last 50 years, incrementalism is the key. The Dodds decision was made possible because of a dozen other Supreme Court decisions that gradually restricted abortion in many states. From narrowing the time frame for legal abortion to placing abortion age restrictions on girls to requiring parents to be notified if a minor wants an abortion, these laws gradually laid the groundwork for a full repeal of Roe.

What’s next? It seems clear that the pro-abortion side is lining up for a full-court press in Congress to pass some kind of pro-abortion healthcare initiative.

Congress will certainly try to pass legislation regulating abortion and preventing the states from banning it outright. The most extensive act on abortion before the ruling was the Women’s Health Protection Act in 2021, which would have forced all the states to provide some access to abortion. It was passed by the House but died in the Senate; however, with the overturning of Roe v. Wade, Congress may try to resurrect it.

There’s also the matter of public opinion, which pro-choicers have repeated ad nauseam supports Roe v. Wade. Yet polls have consistently found that wide majorities support banning abortion in most cases in the second and third trimesters as well as other restrictions like parental notification statutes. With abortion policy back in the hands of voters, it will be interesting to see how these preferences translate into law.

Prior to the repeal of Roe, Democrats in Congress were far more interested in making abortion a wedge issue than in actually protecting it. And while the passage of an abortion rights bill is remote, what might Congress look like in two or four years?

But the pro-abortion lobby will be in big trouble if radical abortion rights terrorists have anything to say about it.

Adding to the tension, Jane’s Revenge, a pro-abortion domestic terrorist group, has been vandalizing and firebombing pregnancy centers around the United States, most recently in Cockburn’s home city of Washington, DC. They became active when a Dobbs decision draft authored by Samuel Alito was leaked. In various posters around DC, the group has threatened a “Night of Rage” after the Dobbs ruling comes down. No doubt media outlets will refer to this as a “mostly peaceful protest.”

Either way, drama is sure to follow. The Dobbs decision directly affects a pivotal issue in our society, and there will be plenty of outrage to go around. For the first time since the 1970s, the American people will be allowed to democratically deliberate on the issue of abortion.

Jane’s Revenge will make their presence felt as will the group “Ruth Sent Us,” which hastens to assure us when they demonstrate in front of Justice Coney Barrett’s house that her kids won’t be there.

The whole situation is a gasoline dump and both Jane’s Revenge and Ruth Sent Us are running toward it with a lit match. We can only hope cooler heads prevail among the hysterical, pro-abortion radicals.