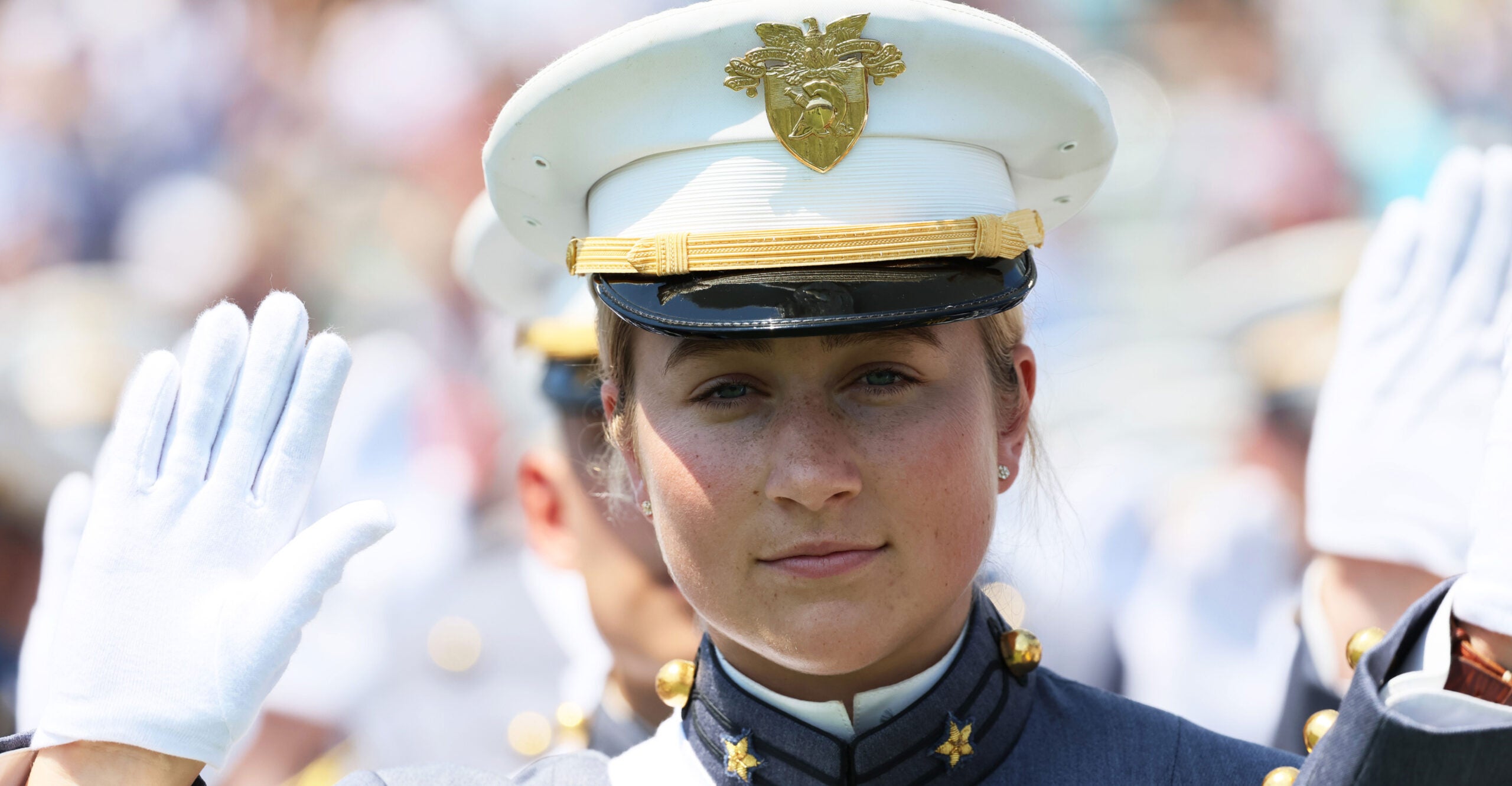 Various news outlets—Fox News, The Washington Times, The New York Post, and Breitbart, among others—have reported on a trove of documents obtained by Judicial Watch revealing that the U.S. Military Academy at West Point has been indoctrinating cadets on critical race theory.

That’s in spite of claims to the contrary made by various defense and administration officials over the past few years that the Department of Defense and the military services were not engaging in such practices.

While such instruction to young military officers in training (indeed, all military personnel in any capacity) is worrisome in itself, it’s additionally  troubling  that the truth had to be pried from the grip of West Point administrators wanting to hide it.

It took “two Judicial Watch Freedom of Information Act (FOIA) lawsuits against the U.S. Department of Defense, which were filed after it failed to respond to requests for records concerning critical race theory training at West Point … and emails related to such training” involving its most senior leaders, Judicial Watch said.

This is all the more disappointing in that we should expect such senior leaders would understand the intent that accompanies such requests and not try to hide behind legalistic barriers to avoid sharing with the American public what’s occurring in military training and education programs.

Per the materials grudgingly provided by West Point subsequent to legal action, critical race theory is not being presented as just one school of thought among others, something with which a military leader may need to be familiar, but rather as actual instruction, as objective truth.

Of all institutions in America, the military—and especially the U.S. Army—has a remarkable history of inclusion, adhering to merit-based standards, of enforcing mutual respect within its ranks, and adherence to virtuous principles such as honor, service, and tolerance.

Perfectly executed? No, of course not. But the Army has set an admirable example for others to follow. Just look at instances noted on West Point’s own diversity page: The academy can boast of the first Native American graduate way back in 1822. Its first black graduate dates to 1877, and Benjamin O. Davis, commander of the famed Tuskegee Airmen, graduated from West Point in 1936.

What then is the purpose of—or the need for—instruction in critical race theory, a concept that is anathema to the core principles of the U.S. military, an institution that depends on a team approach, one where every member must rely on one another and not have to worry that his leader or his subordinates doubt their abilities or decisions based on considerations of race, gender, or ethnicity?

CRT is an insult to the men and women who have made the decision to serve their country in the military—sadly, an increasingly rare thing these days.

It does a disservice to those of either gender, or of any race, ethnicity, or religious conviction because it calls their rank, position, authority, and competency into question.  Fully implemented, CRT would have service members question rank, orders, promotions, duties, and selection for schools and training.

“Oh, you have your rank only because ‘the system’ gave you preferential treatment because of your skin color or biological makeup” or “You picked me (or denied my request) because it serves our diversity quota.” You can easily see how destructive such a paradigm can be to the good order, discipline, effectiveness, and spirit of a military unit.

If West Point—indeed the U.S. Army and the larger military establishment—wants to continue leading the way on race, gender, and other socially important issues, the best way to do that is to ditch critical race theory and related “woke” materials and policies reflecting identity politics and social policy agendas, recommit to its own values of duty, honor, and country, and double down on merit-based training and education.

That’s the only way it will fulfill its mission to “educate, train, and inspire the Corps of Cadets for a career of professional excellence and service to the Nation as an officer in the United States Army.”

The men and women they will lead deserve nothing less.

‘She deserves to rot in jail’: Brevard County Sheriff Wayne Ivey says a woman drowned her chihuahua in a pool
Public schools are GARBAGE, and we have PROOF
US climate bill passes final hurdle before Biden signs it into law
The Motor City is moving south as EVs change the automotive industry
Beware of Big Bathroom Brother