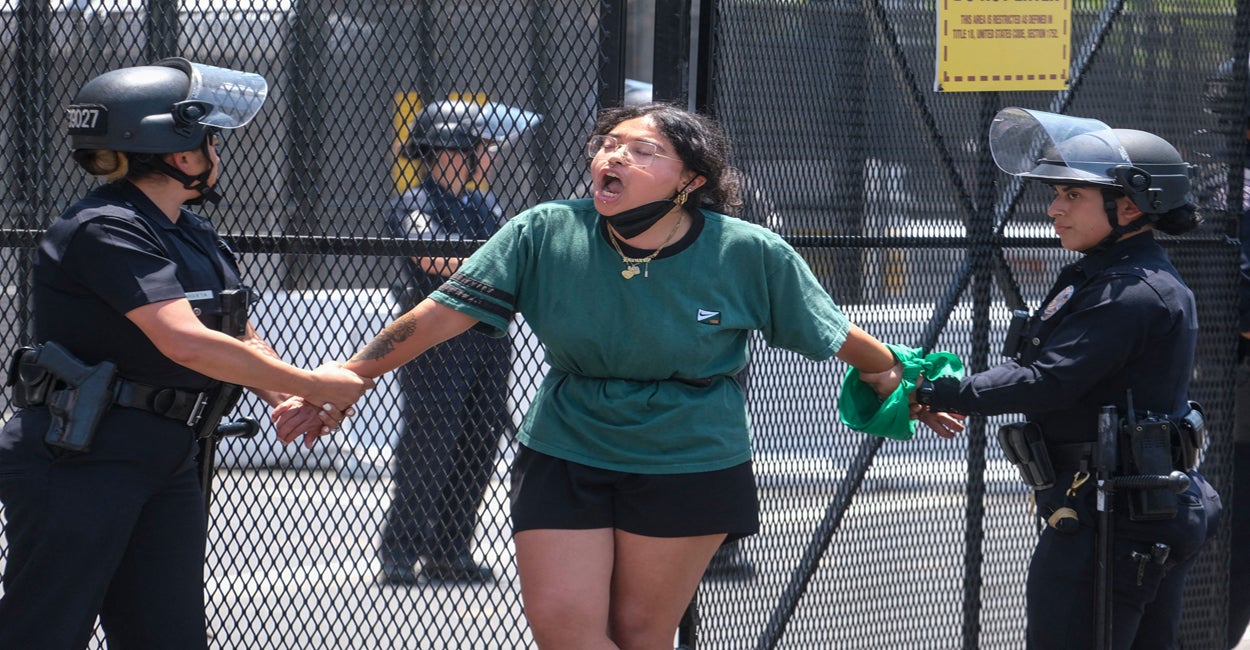 Six days after the FBI announced a formal investigation into a series of attacks against churches and pro-life organizations, the agency seems to be following through but apparently has made no arrests.

The Washington Stand contacted 27 pregnancy resource centers and pro-life organizations that had been attacked since May 2. Four of the centers said the FBI had reached out to them, seven said that the FBI had not as yet contacted them, and 14 did not respond to the request for comment.

So far, the eruption of attacks against churches and pro-life organizations and the subsequent announcement of an FBI investigation have received scant coverage from legacy media.

Curiously, The Associated Press published an article Wednesday claiming that “abortion providers” are currently on “heightened alert,” without citing any instances of attacks on abortion facilities since the leak May 2 of a draft Supreme Court opinion that could overturn Roe v. Wade.

In the 14th paragraph of AP’s 17-paragraph story, author Sara Burnett acknowledges that a pro-life group had said that there were “more than 40 incidents of violence, intimidation and vandalism at pregnancy centers and churches in recent weeks.”

On Sunday night, two pregnancy resource centers were attacked in the Detroit metropolitan area. The Lennon Pregnancy Center in Dearborn Heights had its glass doors and windows smashed in, and the front façade of the building was spray painted with these messages: “If abortion isn’t safe, neither are you” and “Fake clinic.”

Just four miles north in Redford, the Pregnancy Care Center sustained similar damage. Multiple windows and a glass door were shattered and the messages “Fake clinic” and “Jane was here” were spray-painted on the side of the building.

These attacks are the latest in a series of violent acts against churches, pregnancy resource centers, pro-life organizations, and individuals. In the first three weeks of June, there have been at least 14 attacks.

Overall, The Washington Stand has counted at least 63 acts of violence, property destruction, and disruption of religious services in the 52 days since the leak of the draft Supreme Court decision. Forty-four of these incidents have directly involved property destruction and vandalism of churches, pregnancy resource centers, and other pro-life organizations.

The FBI released a statement June 17 saying that the agency was “investigating a series of attacks and threats targeting pregnancy resource centers and faith-based organizations across the country.”

In response to The Washington Stand’s request for comment, inquiring whether any arrests had been made in relation to the investigation, an FBI spokesperson said in an email: “I am bound by the longstanding policy of the Department of Justice to not comment on the existence of or ongoing investigations.”

The pro-abortion extremist group Jane’s Revenge published a “communique” June 15 claiming responsibility for attacks in 16 different cities, adding that these attacks were just some “among others.”

On Tuesday, the website known as Abolition Media posted another message from Jane’s Revenge in which that group claimed responsibility for both of the pregnancy resource center attacks Sunday in Detroit.

In response, a group of congressional Republicans sent a letter Tuesday to Homeland Security Secretary Alejandro Mayorkas and FBI Director Christopher Wray, demanding that they “officially classify those committing crimes through Jane’s Revenge as domestic terrorists.”

“Based on an objective reading of federal statutes, there is reason to believe that the crimes occurring at the pro-life pregnancy centers are a violation of the Racketeer Influenced and Corrupt Organizations Act (RICO),” Thompson told The Washington Stand. “The FBI should identify the source of funding, direction, and coordination among the offenders and then create a link analysis that connects the dots for presentation to a federal grand jury, followed by indictments.”

“RICO is a tool that the federal government has used against the mob and other criminal enterprises for decades, with great success,” Thompson concluded. “Don’t let it go to waste!”

‘My heart broke for the little girl I used to be’: Abortion ruling deepens divisions in small-town America
Eddie Glaude Jr. On ‘Morning Joe’: Trumpist Republican Party Should ‘Literally Be Burned To The Ground’
Outspoken leftist Chelsea Handler declares that ‘Restricting guns’ and ‘Fighting climate change’ are pro-life positions
Joe Scarborough and Tim Miller Still Bring Up Trump When Bashing ‘Power-Hungry’ GOP
Liberal author says white women in America are bad at community activism ‘and everyone knows it but them’ in a viral social media thread