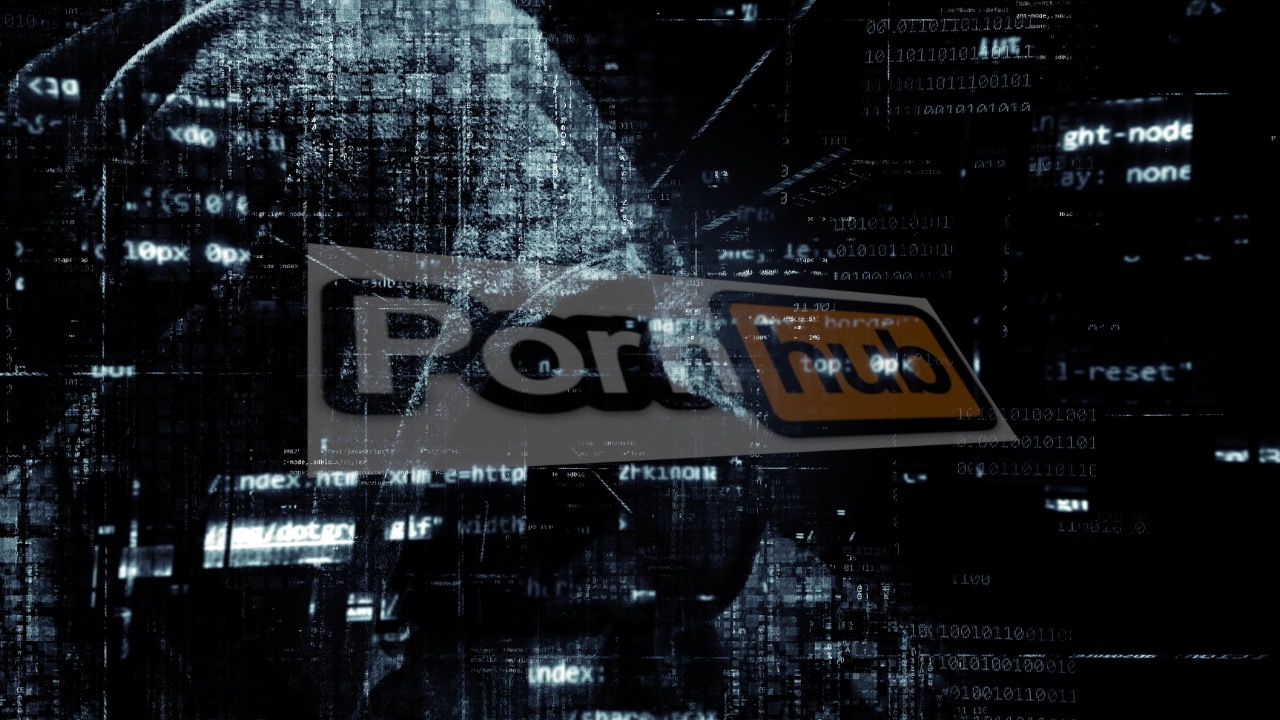 The anti-pornography movement is growing in the United States, despite the offensive content being shoved upon people everywhere, and the movement has just received a massive victory.

Mindgeek CEO Feras Antoon and COO David Tassillo, who own a collection of the top pornographic websites, have resigned, according to Insider.

Mindgeek’s spokesperson has conveniently denied the connection between the departure and the report about this disgusting content. “The New Yorker had the opportunity to seriously evaluate what works in fighting illegal material on the internet by looking at the facts, comparing the policies of platforms, and studying the results,” the spokesperson told Insider, “Instead, they chose to ignore the fact that MindGeek has more comprehensive and effective policies than any other major platform on the internet, and decided to peddle the same gross mischaracterizations that anti-porn extremists have spewed for decades.”

Companies like MindGeek are getting what they deserve and should continue to be investigated.