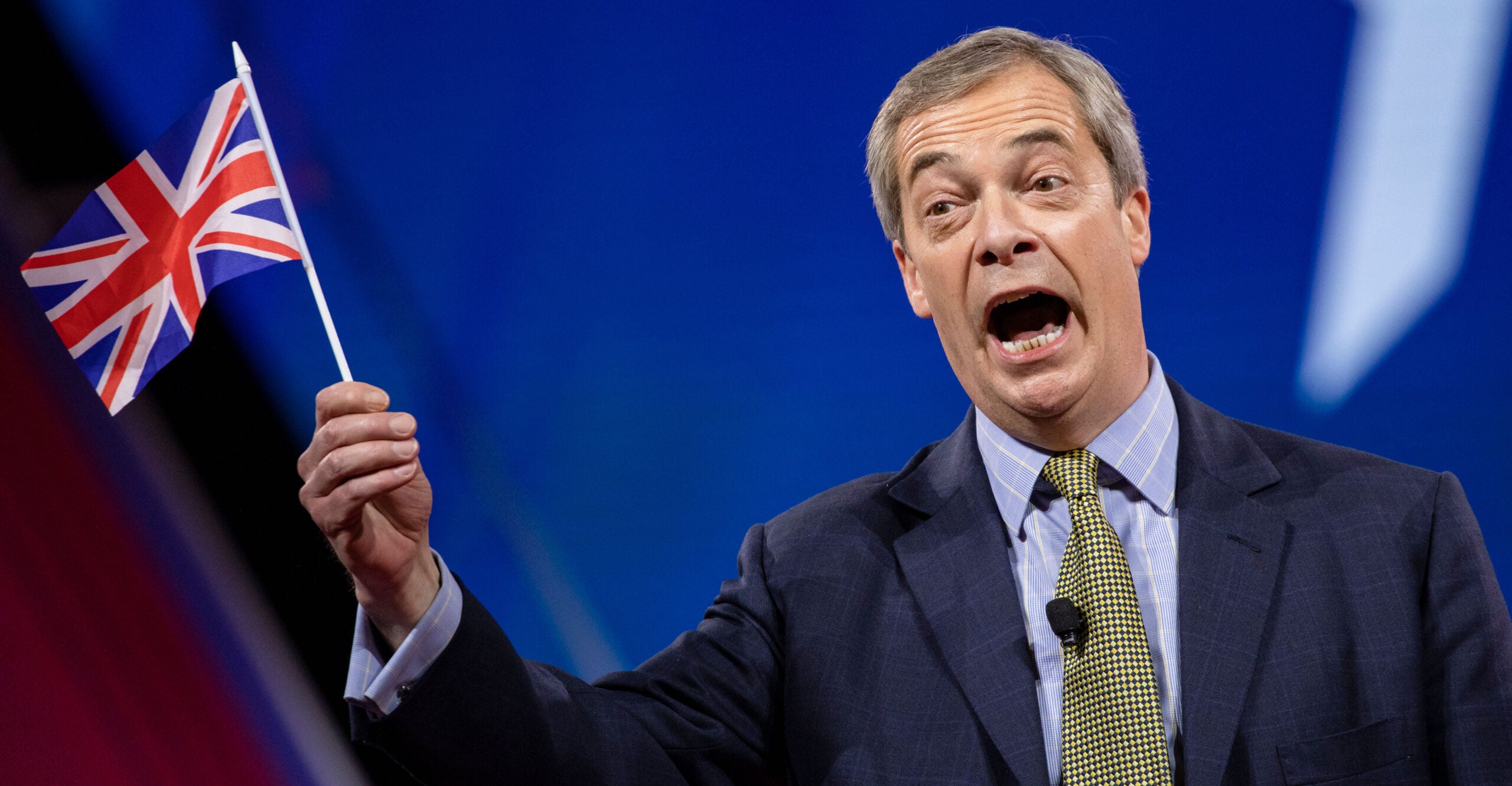 Six years ago, on June 23, 2016, Britain voted to leave the European Union. Above all, Brexit was about regaining the right of self-government, which is a fundamental value.

It wasn’t inevitable that Brexit would lead to better government in Britain. It opened the door for Britain to do better, but Britain still had to walk through that door.

Six years later, the record is mixed. Of course, no one expected the COVID-19 pandemic. Experts will debate its impact on Britain and the British economy forever, but COVID makes it difficult to figure out exactly how Britain has done.

Certainly, Brexit gave an enormous boost to Britain’s efforts to develop and roll out a COVID vaccine. Cut loose from the EU, which floundered and played the blame game, Britain led the world in getting an effective vaccine to its people.

Led by then-Trade Secretary Liz Truss, who now runs the Foreign Office, Britain has also done remarkably well in using its new freedom to negotiate trade deals. It’s on the verge of joining the Pacific trade pact led by Australia and Japan, which would be a major coup. That’s part of Brexit Britain’s wider return to the Pacific region.

True, trade with the EU has suffered, though not grievously. But as far as trade goes, Brexit is a long-run, sensible bet. It’s better to trade more, and more freely, with a growing Asia than to stay committed to the relatively shrinking market of the EU.

Britain has also reformed its immigration system, but it’s still being stymied by the European Court of Human Rights in dealing with refugees. The court allows France to break international law by shoveling refugees into Britain, but clamps down on the U.K. That’s the kind of thing that led to Brexit in the first place.

But Britain has created a new visa system that gives it access to top university talent around the world. It could not have done this in the EU. The fact that this system was immediately condemned as “racist” was as predictable as it is wrong.

A lot of the disappointing things that British governments since 2016 have done have little to do with Brexit. British government spending is out of control, and it has raised taxes. But Britain could have done those things whether it was inside or outside the EU.

But that’s not the worst of it. Unfortunately, the British government also has used its newfound freedoms to impose a lot of new regulations, most of them nonsensical—like giving rights to octopuses. It also hasn’t taken big steps to free itself from damaging and expensive EU regulations.

At least part of this hesitancy is the result of Brexit’s worst deal, the Northern Ireland Protocol. It could have been a sensible way to cope with the fact that Northern Ireland is part of the U.K., and therefore out of the EU, but also shares an open border with Ireland, which is still in the EU.

But the fundamental problem is that while Brexit got Britain out of the EU, and (ultimately) got it a new prime minister who believes in Brexit, Brexit didn’t get Britain a new civil service, a new media, or a new governing class. And in the end, people are policy.

There are many honorable exceptions, of course. But by and large, the people who govern Britain live in London and hate Brexit. They see Brexit not as an opportunity to be seized, but as a revolt by the masses—a revolt that needs to be ignored, minimized, or suppressed.

As the American Founders recognized, freedom is what you make of it. That’s the difficulty with freedom.

It’s far better to be free. Brexit gave Britain the freedom to make its own choices. It didn’t guarantee that Britain would make those choices correctly.