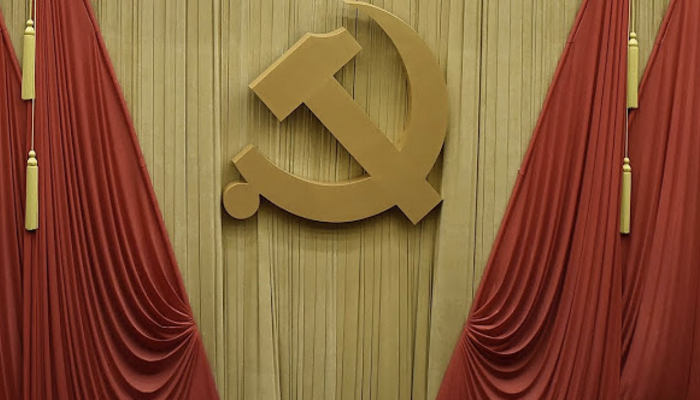 The Washington Examiner detailed a report that China manipulated Google search results to hide the country’s mishandling of the COVID-19 pandemic as well as its abhorrent human rights record. The report was authored by Brookings Institution, a think-tank in Washington D.C.

The report stated Google News and Bing News were “more likely to disseminate Chinese state media” and that China’s state media was complicit in the manipulation.

“Chinese state media are remarkably effective at influencing the content returned for the term ‘Xinjiang’ across several search types,” the report said. “‘Xinjiang,’ which is among the most neutral terms in our data set, regularly returned state-backed content across news searches, with at least one Chinese state-backed news outlet appearing in the top 10 results in 88% of searches (106 out of 120 days searched). On YouTube, state media appeared among the top 10 results in searches for ‘Xinjiang’ in 98% of searches (118 out of 120 days searched).”

The United States has long been concerned with China’s influence online, particularly when it comes to social media.

In 2021, NewsBusters reported that ​​China’s Communist government took a stake and board seat in ByteDance, TikTok’s parent company.

Actor Ashton Kutcher expressed concerns that the country used TikTok to influence the beliefs of teenagers in the United States.

Kutcher warned that TikTok was being used by China to create “an anti-US propaganda” and an “anti-Taiwanese propaganda effort.”

“If I’m China and I want to create a problem in that area of the world, specifically a Naval problem in the South China Sea, I would probably want to utilizeTikTok in order to influence the minds of Americans,” he said.

“We may share all of the information we collect with a parent, subsidiary, or other affiliate of our corporate group,” TikTok’s policy read.

What We Saw During ‘Night of Rage’ Pro-Abortion Protest
Caught Red-handed: Critical Race Theory Is Being Taught at West Point
Senate sergeant at arms who oversaw January 6 found dead
She Had an Abortion. Why She’s Glad Roe Was Overturned.
At least 42people found dead inside a Texas lorry