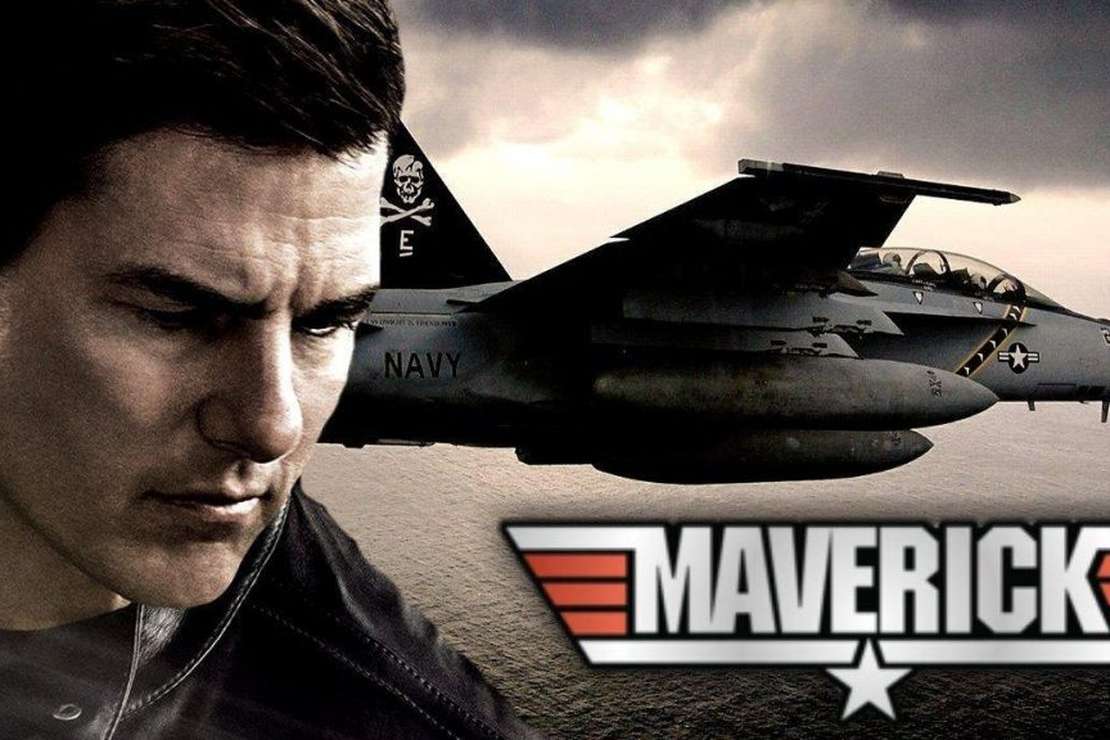 If you are a big studio out there and you want to make a ton of money, the formula isn’t hard:

Tom Cruise might be the smartest guy in Hollywood. After watching Top Gun: Maverick this weekend and thoroughly enjoying it with my whole family, I began to think back on all the Cruise movies I’ve seen. I can’t think of one that was full of the preachy wokeness that everyone hates so much. In fact, the only thing that comes to mind when I think about Cruise’s films is “good entertainment.”

Maverick was no exception. The nostalgia, while predictable, was also satisfying. But the best thing about this movie is the thrilling (and I mean “shoot it straight into your veins” kind of excitement) flying scenes. There was so much high-speed hijinx that the viewer cannot catch a breath between each high-octane scene. I nearly climbed out of my chair and onto the theater wall a few times while watching. This movie pushes all the right buttons and none of the wrong ones.

Sure, it’s a little cheesy. So was Top Gun. It gets a little silly (no spoilers). But overall, the movie is simply great. Mr. Fox said to me after, “I found myself smiling, and that rarely happens in a movie.” He’s not as grumpy as he sounds. I felt the same way. The happiness that this movie evokes just comes out of your face as you watch it. It speaks to you. (For reference, we took the kids to see the latest Jurassic Park the following day and while it was okay, we weren’t smiling like loons the whole time, like we were during Maverick).

No one needs to see everyone’s naughty bits. Can we just bring back the fade-to-black? We can all fill in the blanks. Maverick does this to great effect. I wanted to stand up and cheer that we didn’t have to watch one actor gratuitously attempt to satisfy the other actor with grunting and pumping. Thank you, Tom. The parents of America thank you.

It’s time to tell Americans that if they want to see sex onscreen, there are adult film stores and websites they can visit for that. Why does it have to be in every movie? It’s enough already.

But let’s get back to the flying, because HOLY ROCKETS AND JET FUEL, BATMAN! Watch this, then tell me you don’t want to go out immediately and see this movie. (And you should. Right now. Go.)

And though the flying scenes were the real stand-out stars of this movie, there is something else that is NOT there that makes all the difference. There wasn’t one stupid reference to any of the woke tropes we’ve come to expect in movies. There weren’t any trannies, non-binaries, special made-up pronouns to keep track of, diversity lessons, wise Latinas, or Democrat talking points woven in to teach you racist rednecks a lesson! There weren’t even any white supremacist bad guys to shoot at!

Maverick was just a movie about some pilots in flight school and the rogue instructor still trying to find his way in an environment that has always rejected him. That’s it. That’s all there is, plus jets and blowing stuff up. Fan-freaking-tastic! And look what happened!

But four weeks into release, Maverick is the biggest hit of the year domestically, the biggest hit of Cruise’s career, and the second-biggest film in the history of Paramount. With over $473 million in the bank stateside, nearly $900 million worldwide, and a South Korea release around the corner, Forbes says that the film is all but guaranteed to hit the $1 billion mark worldwide – a first for Cruise’s long and storied career…As expected for a Cruise vehicle, Maverick is proving to be the leggiest $100 million-plus opener ever, already outperforming Star Wars: The Force Awakens by that metric, and poised to overtake Wonder Woman and Shrek 2 soon. Maverick is the quintessential four-quadrant hit, and was the obvious choice over the Father’s Day weekend.

Entertain me, Hollywood. Don’t tell me what to think or who to dislike. Just make a good movie and wow me with the filming techniques and stunts, and I will reward you with piles of cash. I don’t need your morality and your virtue signaling. I don’t need you to tell my kid why some other kids have two mommies. Get out of here with that woke bullshizzle and just tell a story that appeals to everyone instead of some boutique minority audience who can’t finance your sad attempts to please them. Just tell a good story and make it exciting and fun. Make Hollywood Fun Again!

Tom Cruise did that. And you should all go reward him for it and do it at the theater. Go on, now and support the people who do make good movies.