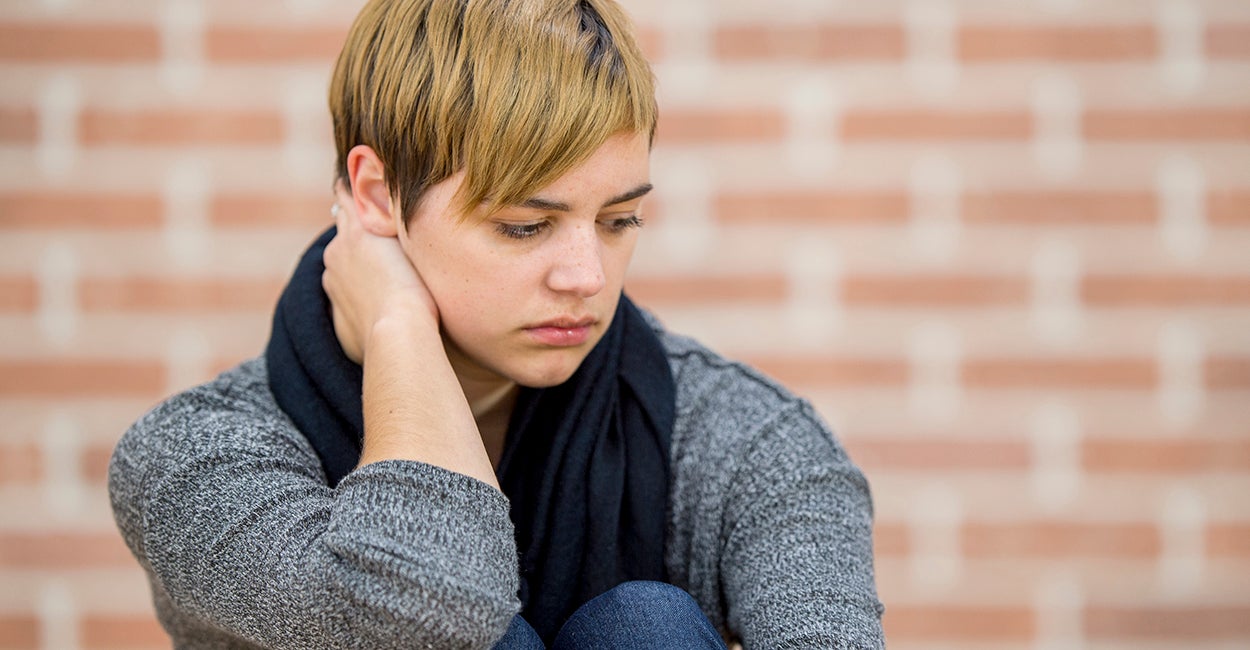 “Do you want a dead daughter or a live son?”

This question, which is really a threat, is the central tenet of the campaign selling gender ideology to parents.

Parents are often told that they are putting their gender-nonconforming child at risk of suicide if they don’t medically “transition” him or her to appear as the opposite sex or at least treat their child as the sex he or she chooses. The child then internalizes this information and believes that suicide is an inevitable outcome without transition, as opposed to an unhealthy response to internal distress.

The pernicious assumption behind this horrific question is that parents do not have the best interest of their children at heart and that the “experts” know better. Nothing could be further from the truth.

Parents who are not caught up in this social contagion know that children who threaten suicide are not born in the wrong body and that a risky regimen of puberty blockers, hormones, and surgeries won’t bring children the peace and joy they desperately crave. A child who threatens suicide requires love, kindness, and therapy to address underlying struggles, not sterilization.

The children captivated by gender ideology often have underlying conditions, including attention-deficit/hyperactivity disorder or autism spectrum disorder, which are associated with lagging social skills, obsessive rumination, depression, and anxiety.

Both research studies and the stories shared by a growing number of those who have detransitioned reveal a tendency to self-harm and suffer from eating disorders. Life has been hard for these highly sensitive and emotionally intense young people, and they’re understandably seeking relief.

These vulnerable children, often girls, deserve their parents’ involvement as they struggle through puberty, and they need their parents’ emotional and financial support until they make it safely to adulthood.

At its horribly rotten core, the culture created by the question “Do you want a dead daughter or a live son?” intentionally drives a painful wedge between parents and children unless parents consent without question to immediate social and medical transition. Parents who would do anything to keep their children safe are shoved aside by arrogant and callous school staff, doctors, and therapists.

Rather than assuring children that no one is born in the “wrong” body, schools and many doctors and therapists choose to parrot activist slogans instead.

Children are told that doctors guess the gender when a child is born and sometimes get it wrong; that if they don’t feel like they fit into regressive stereotypes about males and females, they must be transgender; that a “safe space” is one that affirms fleeting feelings rather than biological reality; and that anyone who doesn’t immediately and fully embrace their new transgender identity hates them and wants to “erase” them. Most perniciously, children receive a steady drumbeat of messages focused on suicide and death.

These slogans are used like a giant switch that turns off critical thinking and forbids even gentle questioning. They are repeated over and over in colorful children’s picture books; at GSA (gender sexuality clubs) meetings; and in classroom lesson materials created by organizations like Queer Kids, Gender Spectrum, Advocates for Youth, and, of course, Planned Parenthood, an organization that profits from this ideology by doling out cross-sex hormones at clinics across the country.

These slogans are also baked into local and state transgender policies adopted—often quietly or even without a formal vote—by school boards.

Misguided advocates for so-called transition procedures may be familiar with the suicide-centered activist slogans that populate their social media feed and the materials distributed by the many professional associations captured by this ideology, but they definitely haven’t done the research to familiarize themselves with the irreversible damage that so many young people experience after transitioning to appear as the opposite sex.

Activists and misguided school staff, as well as an alarming number of doctors and counselors who have carelessly embraced the gender gospel, must stop making vulnerable students’ lives harder.

I participated in a recent event discussing Greene’s conclusion that it is possible that “increasing minors’ access to cross-sex interventions is associated with a significant increase in the adolescent suicide rate.” The findings suggest that the “gender-affirming” policies and standards of care put in place in the name of protecting children from suicide must be reevaluated.

Our society must support parents, protect children, and keep families intact by turning away from propaganda centered around suicide threats. We must end secretive and destructive policies that harm children and instead pass laws that affirm that parents have primary responsibility for their children’s education and health.