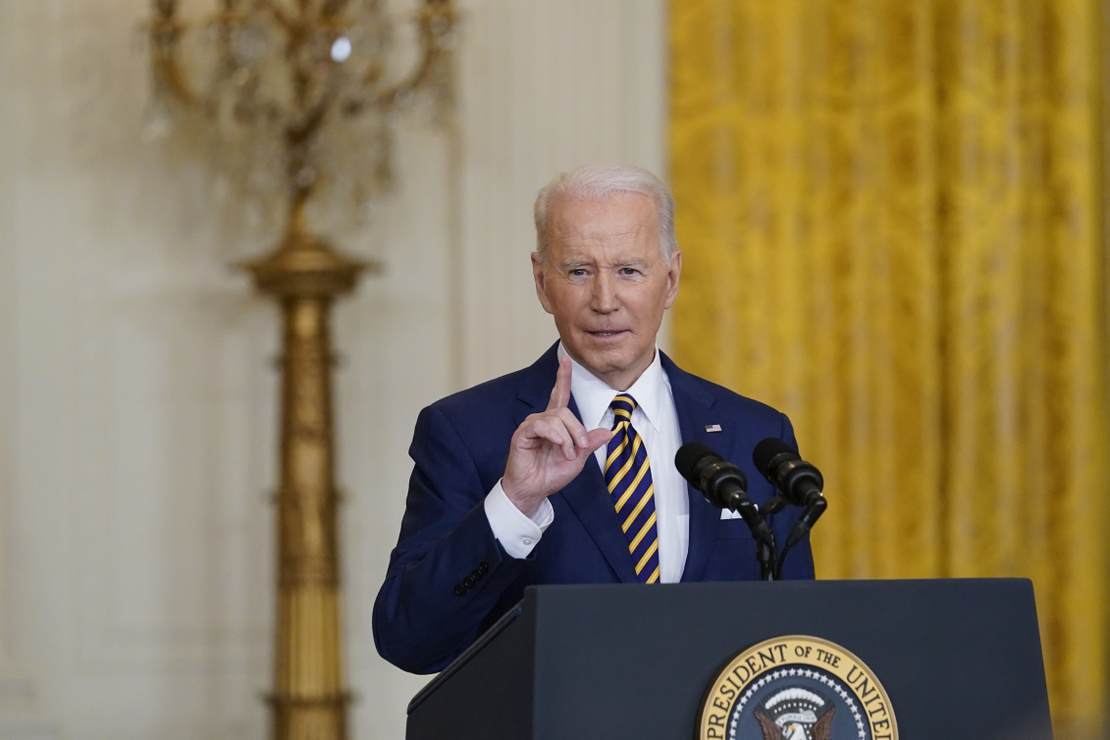 To say that things look bleak for the Democrats is an understatement. And that’s not just because of Biden’s terrible approval ratings either. After promising to be the adults in the room who could be trusted to get the country roaring again, most voters believe the economy is doing lousy and don’t trust Democrats to fix the problem.

According to the latest Fox News poll, two-thirds of voters are pessimistic about economic conditions, and most families are feeling the impact of high gas and grocery prices due to Biden’s inflation. In Biden’s America, voters feel they are losing ground financially, and Democrats are certain to pay a huge price for this in November.

Remember how in the wake of the 2020 election it suddenly became undemocratic to question the results of an election?

“Forty-seven percent feel they are falling behind financially, up 20 points compared to last June.  Some 42% are holding steady, while only 10% are getting ahead,” explains Fox News. “Eight-two percent of voters rate the economy negatively, including 57% who describe it as poor — the highest in a decade.”

The numbers keep getting worse. Nine in 10 voters say that the higher cost of gas and groceries is a problem for their family, with majorities saying it is a “major” problem.

Despite Biden’s efforts to blame inflation on Putin’s war in Ukraine, voters blame Biden, not Putin, by a margin of 50-32%. Democrats had been hoping that gun control and abortion might save them in the upcoming election, but voters clearly care more about the financial situation for their families, as 41% say inflation will be the deciding issue in their vote in November, compared 12% who say guns and 10% who say abortion.

But here’s what’s really going to send the Democrats into a frenzy: according to this poll, Republicans have a slight edge with voters on which party they trust to preserve democracy.

Republicans are winning the “preserve Democracy” argument with votershttps://t.co/BeZaeYMQLU pic.twitter.com/hdX5oC0AZT

As we know, the Democrats don’t have the moral high ground when it comes to accepting election results. They spent four years questioning the results of the 2016 election and promoting bogus allegations of Russian collusion. They challenged other past elections they lost, too. More recently, they’ve opposed various commonsense election integrity laws.

Related: A Debate Between Dinesh D’Souza and Bill Barr Is One We Need to Have

Still, considering all the energy that Democrats have put into promoting the narrative that they are the guardians of American democracy, it’s pathetic that Democrats don’t have a sizable advantage on this issue despite all their bellyaching over the past year and a half about how our democracy is “under attack” because Republicans questioned the legitimacy of the 2020 election after widespread allegations of voter fraud and election irregularities. And, of course, there’s the January 6th Committee, which exists solely for the purpose of reminding voters about the Capitol riot, blaming Trump for it, and pushing the “democracy was under attack” narrative.