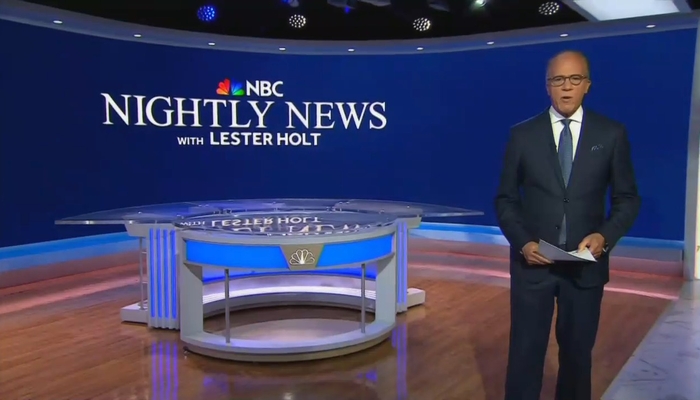 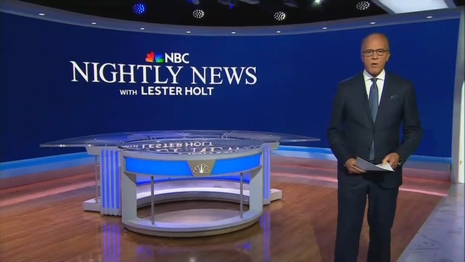 In the weeks after the unprecedented leaked draft of the Supreme Court’s apparent decision to overturn Roe v. Wade, we have seen a surge of violence and vandalism by pro-abortion activists against pro-life pregnancy centers.

As the vandalism by enraged leftists upset that their “right” to kill the unborn is on the line, the media continued to ignore much of the violence, and threats, or briefly cover it and quickly move on in the hopes their viewers forget. Such was the case on Thursday night when the evening news broadcasts ignored a terroristic threat from a rabid pro-abortion group called “Jane’s Revenge.”

Fox News reported on the letter which “spoke of a supposed 30-day deadline for all pro-life groups to cease operations and condemned those ‘who impersonate healthcare providers in order to harm the vulnerable.’”

“We were unsurprised to see thirty days come and thirty days pass with no sign of consilience or even bare-minimum self-reflection from you,” the letter continued.

In a letter to email subscribers from an “Abolition Media” blog post, the threats continued: “from here forward, any anti-choice group who closes their doors, and stops operating will no longer be a target. But until you do, it’s open season, and we know where your operations are.”

According to the letter, Jane’s Revenge took responsibility for the attacks on pro-life clinics in Portland, Eugene, and Gresham in Oregon, Olympia, Lynwood and Vancouver in Washington state, and in Reisterstown and Frederick Maryland, among others.

On Fox News Channel’s Special Report fill-in anchor Mike Emanuel reported on “A coalition of pro-life groups” that are “demanding action from Attorney General Merrick Garland against the wave of what it considers terrorism and intimidation by pro-choice activists.”

If this was a pro-life organization making terroristic threats against pro-abortion activists, all three networks would’ve led with the story and it would’ve dominated the morning broadcast shows and been plastered on the front page of every national newspaper in the country.

This disgraceful bias by omission was made possible by the endorsements of Progressive on ABC, Fresh Pet on CBS, and Liberty Mutual on NBC. Their information is linked.

The transcript of the Fox News segment is below:

MIKE EMANUEL: A coalition of pro-life groups is demanding action from Attorney General Merrick Garland against the wave of what it considers terrorism and intimidation by pro-choice activists.

A letter from the coalition says the relative silence from the administration is endangering Americans even more. It sites attacks and vandalism on pregnancy centers and the attempted assassination of Supreme Court Justice Brett Kavanaugh.