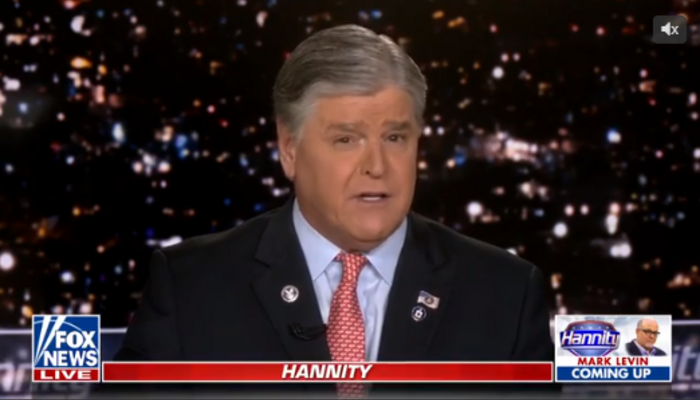 Fox News host Sean Hannity slammed the White House’s new task force to address online abuse and “disinformation,” noting that even the White House doesn’t seem to know what the board will do. 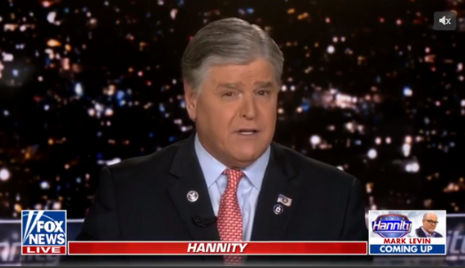 Harris unveiled the Biden administration’s newest online control effort, an online policy task force, and the Counsel to the Vice President Josh Hsu is one of the more than 15 government officials named as a member on the task force.

“Despite not yet completing any of her other jobs, you know, securing the southern border, the White House is now giving the vice president more responsibilities,” Hannity said. “Now you might be wondering, what exactly that task force will do. Well, at this point it seems to be anybody’s guess. Even the White House press secretary doesn’t appear to know.”

The clip Hannity played showed White House Press Secretary Karine Jean-Pierre not answering what the task force will do, and how it is different from the Disinformation Governance Board (DGB). “So I would need to talk to [Harris’s] team,” Jean-Pierre said.

Hannity chuckled, “In other words, ‘I don’t know a thing about it, either.’”

The fact that the task force will focus on “disinformation” and several topics near and dear to leftists, including LGBTQ+ ideology, indicates the government bureaucracy may be a reformation of the Orwellian DGB.

Individuals connected to the DGB proved to be anything but objective based on their past remarks.

Conservatives are under attack. Contact your representatives and demand that Big Tech be held to account to mirror the First Amendment and provide an equal footing for conservatives. If you have been censored, contact us using CensorTrack’s contact form, and help us hold Big Tech accountable.