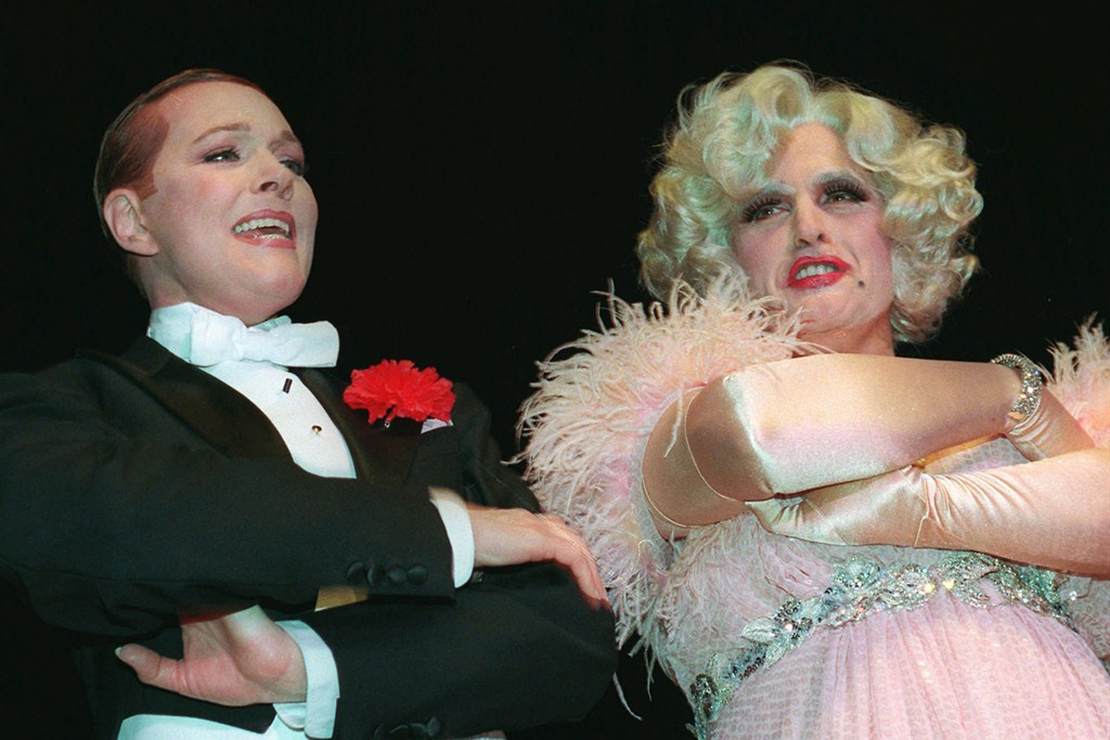 It isn’t often politicians do the right thing, but in Florida they did just that in 1967 with the state’s Sunshine Law. Basically it says that all public records are actually public.

There’s also some important stuff in there, but none of that concerns me on a lovely Friday afternoon.

So while every state produces terrible news stories, Florida gives us the most entertaining stories.

And then I bring them to you, complete with a scoring system so we can see just how well Florida Man performs each week.

So join me once again for another…

It’s a safe, so it must be filled with rubies and doubloons and stuff, right?

The suspect can be seen on camera struggling with the beast, but finally flips the safe over and is able to push it to the door.

A second suspect can be seen trying to push the safe across the parking lot towards a car. The suspects are able to load the safe and take off.

“We would have loved to have seen their faces when they opened the safe (if they ever managed to do that) and saw that there was nothing inside of the safe. We’ll settle for seeing their faces in their mug shots after they get arrested. But to do that, we need to identify them first,” said Heartland Crime Stoppers in a social post.

Good first effort on the video by the folks at Tampa Free Press, but maybe next time go with “Yakety Sax.”

Let’s get to the score with one point awarded in each category.

This One Is for the Dog

Stephany Pineda said she walked outside her home Wednesday to find her 2-year-old Frencie Gloria caught under a fence with its head in the gator’s mouth.

Pineda said she started screaming and pulling on the dog until the gator let go, leaving the Frenchie with just a few bite marks.

“She was being dragged by a gator,” Pineda said. “I started screaming like crazy, ‘It’s killing her!’ I can’t remember, like everything went silent in my head and I grabbed her but I screamed so loud and my mom was screaming so loud that he let go.”

That was a tiny young mom who out-wrangled a 7.5-foot gator.

Be Smarter Next Time and Just Hijack an Uber 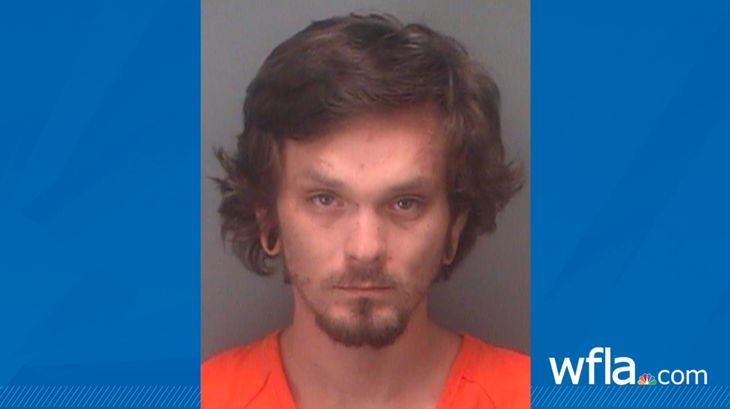 Florida Man must have had a wild night out on Wednesday before police found him half-asleep on a sidewalk:

Florida Man, 27, was laying on the sidewalk of 22 Avenue North near 28th Street North about 4:30 a.m. when he refused medical care from Sunstar, St. Petersburg police said. He then began to walk and eventually skateboarded away in the middle of the road.

Concerned that Florida Man might not be able to find his way home and being “borderline disorderly intoxicated in public,” an officer made sure the man was OK while he was still in the area.

Officers said Michalowski then asked for a ride home. The officer asked Florida Man if he had anything illegal on him before he entered the rear of the police cruiser.

Arrest documents said Florida Man began to voluntarily empty his pockets and removed marijuana and three bags of cocaine. Officers said the man then attempted to hide the drugs.

Imagine you’re one of the police officers.

You stumble across a semi-drunk, semi-passed-out guy and decide to help him home. You ask him — just to fill out the forms, so to speak — if he’s carrying anything illegal before you let him into your cruiser.

Instead of telling a polite like (“No, officer!”) and accepting the ride home, Florida Man empties his pockets of pot and three bags of cocaine right there in front of you.

And then tries to hide them. Right there in front of you.

You almost hate to arrest him, but what else are you going to do?

Are Those Mangos In Your Pocket Or Are You Just Happy to Tranny?

Worst amateur production of Victor/Victoria EVER.

Other than that, I got nothin’.

Out of the Frying Pan…

Florida Man accused of $4.2M in fraud arrested on a jet ski while fleeing to Cuba

Authorities on Tuesday arrested a man accused of $4.2 million of Medicare fraud on a jet ski just south of Key West. Florida Man, 54, was reported trying to flee to Cuba on the jet ski when it broke down off Key West.

The U.S. Attorney’s Office has the full report.

Miami, Florida – Yesterday, a federal judge in Miami ordered that a Hialeah resident who allegedly submitted more than $4 million in fraudulent health care claims to Medicare be detained pending trial, after the defendant was arrested on board a jet ski headed south from Key West toward Cuba.

What the hell did Florida Man think would be waiting for him in Cuba? Fidel on the beach, there to greet him with a big smile and a cigar?

“You are a wily one, Florida Man, stealing from el Norte Americanos with such boldness. Please, come live in splendor in my People’s Paradise Palace.”

I don’t even know how to score a crime so stupid that someone thought they could find freedom in a Communist hellhole.

Actually, I have an idea. It’s something new; I hope you’ll like it.

The Sunshine State enjoyed a reasonably quiet week, with only five scored reports.

With a total of 17 points, that’s an average of 3.4 FMF points per incident.

Solid week, Florida Man, but as your state begins to go crazy with the heat, I’m expecting more from you next time.

Colorado Man Plans To Push Peanut Up 14,115-Foot Pikes Peak With His Nose

I can’t wait to report next month how this turns out.

Bob Salem is somewhat of a modern-day Sisyphus. But nuttier.

Unlike the Greek legend who was condemned to roll a boulder up a hill for eternity, Salem aims to push a peanut up Pikes Peak. With his nose. By choice.

Salem will embark on his Pikes Peak peanut push on July 9, and intends to reach the 14,115-foot summit on his hands and knees by July 17.

I know what you’re thinking: “This is what happens when you legalize magic mushrooms.”

But no. Here’s a story from 1963, years before Denver legalized ‘shrooms or even pot: Meet The Man Who Pushed A Peanut Up Pikes Peak With His Nose.

Stories like those can mean only one thing: Florida Man has exactly one week to reclaim his crown of glory in time for the next exciting episode of…

Socialist Reddit group posts home addresses of Supreme Court justices, discusses hunting them down at their churches. TikTok user hint at using pipe bombs in retaliation to Roe v. Wade reversal.
More Than Half of Restaurants at Pre-COVID Levels or Better, But Can’t Meet Demand
Ruhle Excuses Biden Policies, Blames Media Talking US Into Recession
‘Your terms are acceptable’: Liberal actor/director Ken Olin tweets, ‘In States where abortion is illegal the father should be financially on the hook at the moment of conception’
Rep. Gary Palmer Exposes Biden’s Failures on Economy, Health Care