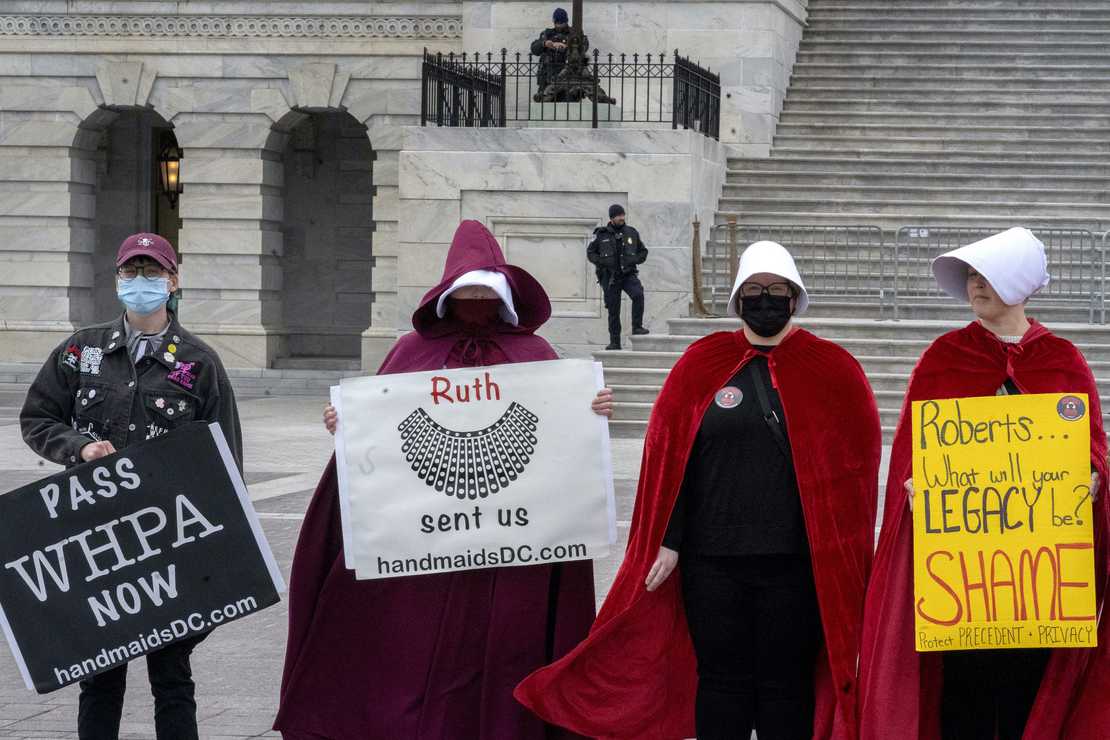 The average cost of tampons has risen nearly 10 percent in the past year, according to a Bloomberg News report citing data from NielsenIQ.
Walgreens told The Post that it is dealing with “brand-specific shortages in certain geographies.” CVS Health said in a statement that there have been times in recent weeks when suppliers have been unable to fill orders for period products.

In Procter & Gamble’s April 20 earnings call, the consumer-goods corporation that makes Tampax said it has been difficult to source materials in sufficient quantities.

Oh, but don’t worry. Leftists have a solution: Women need to instead use re-usable products like mensural cups and—I kid you not—rags.

For those who are unable to purchase tampons or alternatives, Miller said, pads can be made using fabrics that are soft and absorbent, such as cotton or flannel.
“They could safely even use an old towel or maybe even a T-shirt and repurpose those by making several layers of that fabric itself and getting them to stick together or fold together,” she said.

Remember all the silly handmaid cosplayers who shrieked about Donald Trump sending women back to the Dark Ages because they might not be allowed to kill their own babies? Well, here we are in the Year of Our Lord 2022, and women are being told to put rags between their legs to mop up their period blood. Progress!

As we navigate what some are already experiencing as a tampon shortage, I want to uplift alternative (& reusable) period products.

But don’t worry, the White House is all over this problem like blood on a menstrual rag:

Asked to comment on whether the White House is monitoring the tampon shortage, Karine Jean Pierre says she doesn’t have an update

If you can’t find tampons in your local CVS, you might want to stop by a men’s room:

Our local middle school installed a tampon machine in the boy’s bathroom, but oddly enough, our “transphobic” students don’t seem to understand how to use them! pic.twitter.com/vcpSAIwwAk

It makes my day to see tampons in the men’s room at @MongoDB. pic.twitter.com/vFogQNn4ke

Did you know? Now some cafe places in the Men’s room has free Kotex Tampons and Tampon pads. 😳

This is my first time seeing tampons provided in the men’s room. Love to see it. If any trans men ever find themselves in need, SoulCycle (Brentwood) got you covered pic.twitter.com/BVlrXnhCfE

The Democrat version of America is a disgusting disaster.

And everyone is sick of it. pic.twitter.com/p5Yn5tk2XT

By the way, Rep. Marjorie Taylor Greene is getting roasted on Twitter today for pointing out this inconvenient truth.

(That last one makes my head hurt.)

To summarize: Biden and the Democrats have been in control of all three branches of the U.S. government for a year and a half, and here’s what they’ve accomplished:

The list goes on and on. Many of the problems came as the direct result of Biden’s and the Democrats’ draconian COVID-19 policies. They refuse to take any responsibility for what they’ve done to us, and instead are focusing all their efforts on the Jan. 6 show trial.

I hate to say it, but this is going to get worse before it gets better. Don’t expect the Democrats to back down when they get shellacked in the midterms. They’ll double down like they always do and come up with even more insane policies to ruin the United States of America.