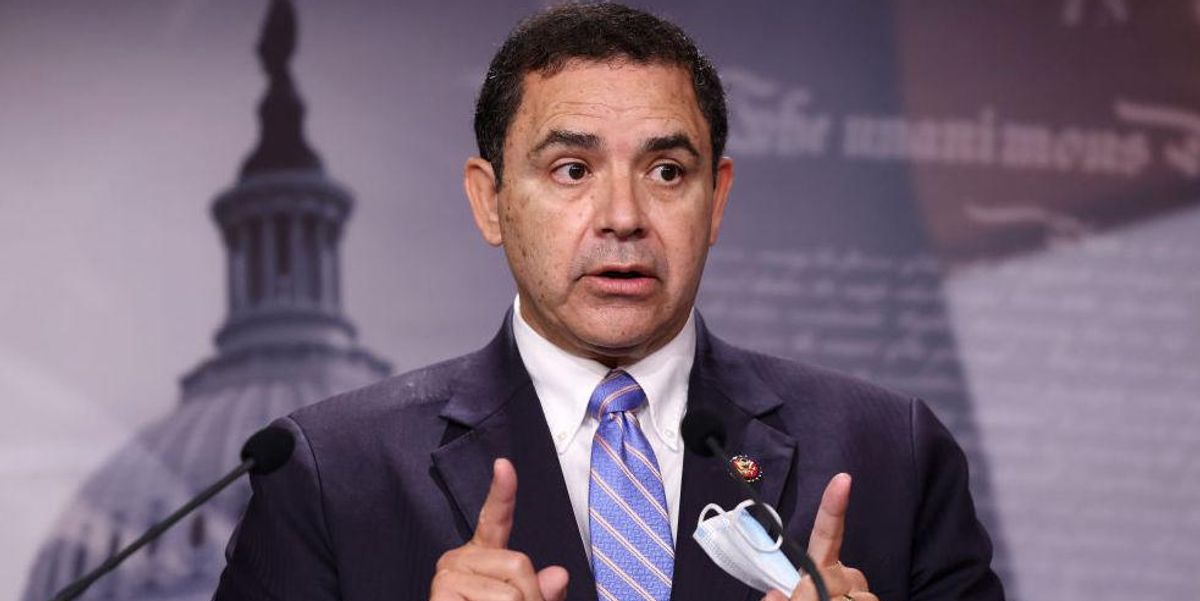 Hispanic Democrats are venting frustration after Republicans flipped a region of south Texas that Democrats have controlled since the 19th century.

Republican Mayra Flores made history on Tuesday when she defeated Democrat Dan Sanchez in a special election for Texas’ 34th Congressional district. Flores’ victory is yet another signal that Democrats’ stronghold over the Rio Grande Valley is quickly evaporating.

Flores said her victory shows that Hispanic Americans believe they “have been taken for granted” by Democrats. Sanchez, on the other hand, said he lost because national Democrats did not heavily support his campaign.

What are Democrats saying now?

“I hope the DCCC learns their lesson with this before it happens across the country,” he said. “They have just forgotten about the brown people on the border. And that’s basically what it is. I’m not going to try to sugarcoat it anymore. They are taking Latinos in South Texas for granted.”

If the DCCC and Democratic National Committee repeats its mistakes, Gonzalez could be out of a job. That is because after redistricting in the Lone Star State, Gonzalez will be competing against Flores in the general election for Texas’ 34th Congressional District in November.

Still, despite Flores’ victory, the DCCC and national Democrats are optimistic they can win in November. But Henry Cuellar (D-Texas), who also represents a border district, told Politico that Democrats have their work cut out for them.

“The moment you start getting people to say, ‘Well, it’s OK to vote Republican,’ then the next time will be easier,” he said.

“The DCCC needs to sit down and look at South Texas seriously. I don’t think it’s a political realignment, but this should send a message to the DCCC,” he added. “You can’t take Hispanics for granted, which they always do.”

Democratic Reps. Sylvia Garcia and Veronica Escobar agreed with the fellow members of the Texas delegation.

“The DNC, the DCCC and all the Democratic national groups really need to take a hard look at what happened,” Garcia said. “I realize this is a special, but it’s still given the Republicans a narrative to say: ‘We flipped a seat.’ And we should have done better.”

“There is absolutely no logical reason why we should be losing any of these seats” Escobar told Politico. “I think it’s always important to invest in elections like that because I think there are consequences to that narrative. And it’s deeply concerning to me.”

While Democrats blamed a lack of investment in the race, Republicans say they won because of messaging.

“Our guys were talking about inflation and the economy and crime and the border. What were they talking about? Jan. 6,” said Rep. Tom Emmer (R-Minn.), chairman of the National Republican Congressional Committee. “The border’s a big deal, and they’re not doing anything about it.”

Massive Recall Announced, Normal Home Item Has Been Spontaneously Bursting Into Flames
Hackers can bring ships and planes to a grinding halt. And it could become much more common
Curb Your Midterm Enthusiasm, Liberals
At Least a Dozen Nations Are on the Verge of Economic Collapse
Joe Scarborough and Tim Miller Still Bring Up Trump When Bashing ‘Power-Hungry’ GOP