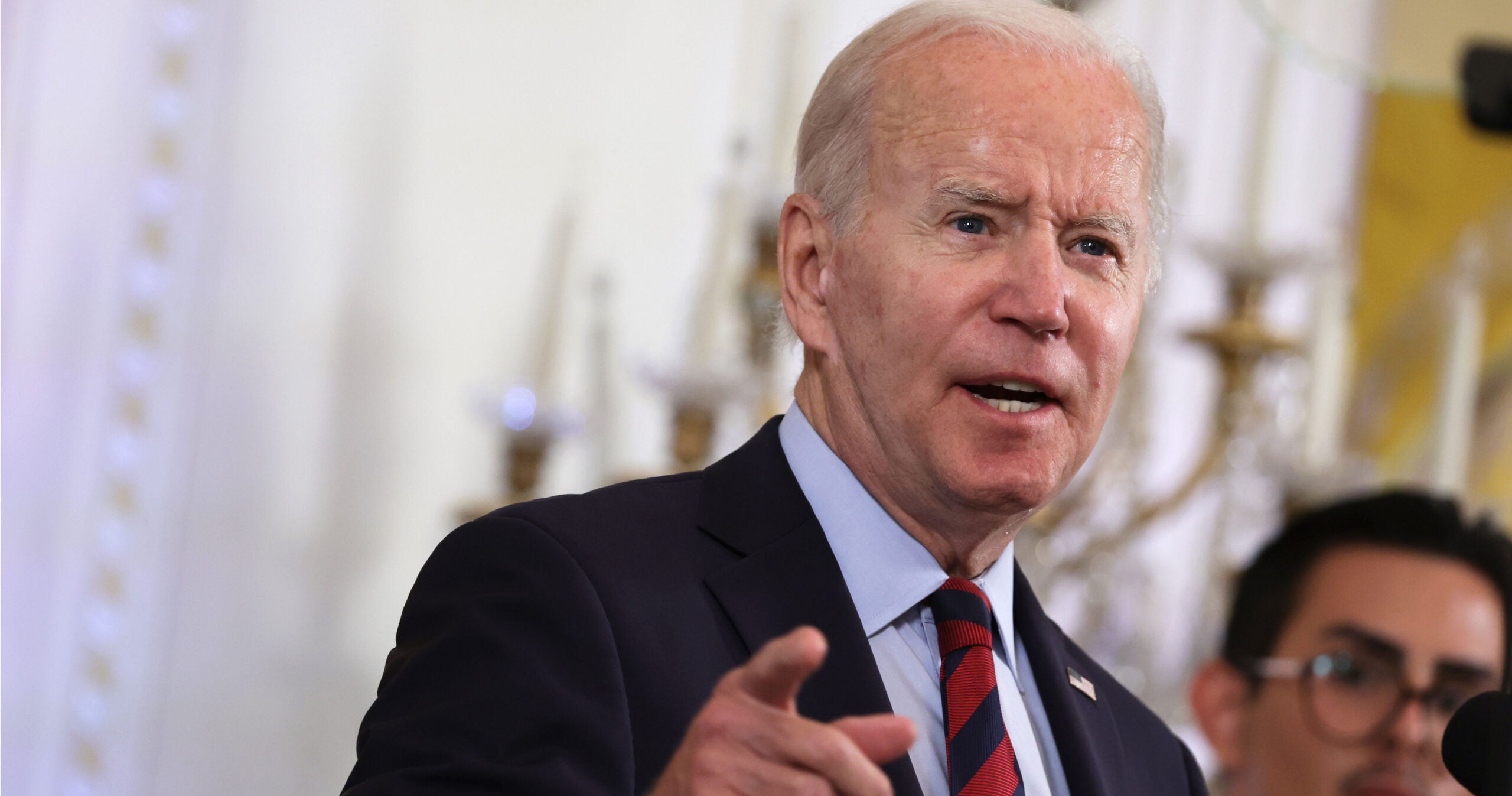 This week, the stock market took a turn into bear territory on the heels of yet another brutal monthly inflation report. With the Federal Reserve considering larger rate hikes in order to tamp down record inflation, the possibility of a near-term recession now looms quite large, despite the feeble protestations of Treasury Secretary Janet Yellen.

As former Clinton Treasury Secretary Larry Summers—the man who predicted President Joe Biden’s inflation—stated, “I think when inflation is as high as it is right now, and unemployment is as low as it is right now, it’s almost always been followed, within two years, by recession.”

All of this was perfectly predictable.

Firehosing money into an already-hot economy was a recipe for inflation—and yet that was precisely the policy pursued by the Federal Reserve and the Biden White House. According to The Wall Street Journal, the Biden White House and the Fed thought that the post-COVID-19 period would follow the 2007-2009 pattern: “weak demand, slow growth, long periods of high unemployment and too-low inflation.”

This was incontestably preposterous. The 2020 economic crash was not the result of systemic flaws in the economy like the 2007-2009 subprime mortgage crisis; it was the result instead of an artificially induced economic coma, supported by an unprecedented infusion of government cash, preceded by a historic economic boom.

This meant that when vaccines became available, when Americans headed back to work, when children went back to school, we should have been poised for an explosion in demand. To instead predict weak demand, and to build an extraordinary framework of continuing fiscal and economic stimulus on that basis, was an act of either total insanity, epic stupidity or purposeful malice.

Perhaps it was a combination of all three. As the Journal observed, “many Democrats saw their control of the White House and Congress as a rare opportunity to shift Washington’s priorities away from tax cuts favored by Republicans and toward expensive new social programs.”

Or, as Biden himself put it this week, “I don’t want to hear any more of these lies about reckless spending. We’re changing people’s lives!”

They sure are. It turns out that “experts” in the back room constructing a supposedly better world rarely consider the possibility of unpredicted side effects. They are so busy building glass castles in their minds that they neglect the realities of human behavior.

The result is generally that those the “experts” seek most to help are actually those harmed the most.

But the Biden White House refuses to change course. Instead, they insist that the American people are too foolish to understand just how good they have it; that the answer is more government spending; that the Federal Reserve, whose loose monetary policy prompted the current price spiral, will magically draw the proper balance between rising interest rates and low unemployment.

The real answer to America’s current economic woes is simple, and the same as it ever was: Leave Americans alone. Stop pumping money. Stop subsidizing boondoggle projects directed at bolstering political allies.

And stop pretending that our supposed intellectual superiors have the ability to predict, control and boost an economy comprised of 330 million citizens, all of whom are better qualified to make decisions for themselves than an incompetent and incoherent president and his unjustifiably arrogant lackeys.