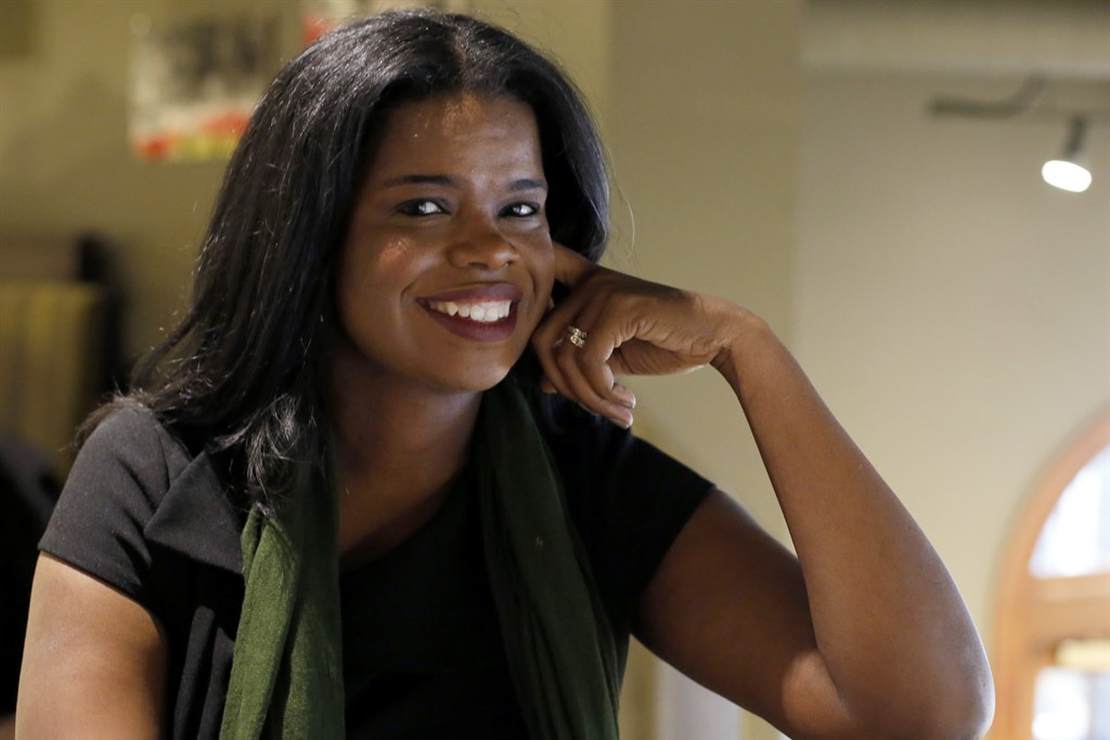 The recent recall of San Francisco’s radical district attorney Chesa Boudin — by an overwhelming majority of voters — showed that the tide against radical prosecutors elected in the last six years with massive infusions of cash from Democratic donor George Soros may finally be ebbing and a welcome course correction is underway.

From coast to coast, Soros-backed radicals are facing challenges at the ballot box and in recall efforts to try and stanch the bleeding in communities that are ravaged by violent criminals who continue their predations after leaving jail with little or no bail or given ludicrously light sentences for serious offenses.

We’re told that this is all part of a necessary reversal in policies caused by “white supremacy.” Indeed, it hardly matters if the criminal committed a violent act. It’s the oppressive system that’s the real problem, and “restorative justice” is in order. Jails and prisons are too full of the wrong color people, regardless of their guilt or innocence, and the oppression must be addressed at sentencing and taken into consideration as a means of rectifying past inequities.

There are efforts to recall radical prosecutors in Los Angeles, Virginia, and Maryland. Those are just a few of the 75 radical attorneys who are currently in office because the George Soros organization was able to outspend traditional opponents by up to 10-to-one.

“Instead of trying to change the law through elected officials, these groups are electing prosecutors who simply ignore it,” Miyares said. “They’ve replaced DAs that follow the law with radical extremists with an agenda that makes our communities less safe and emboldens criminals.”

The Law Enforcement Legal Defense Fund cited a Free Beacon report in March that revealed Descano’s office had dropped felony charges against a man who attempted to abduct and rape a hotel maid in 2020. One year later, the same man was charged for killing two homeless men and wounding three others during a nine-day shooting spree in New York City and Washington, D.C.

There is also a recall effort underway in Philadelphia where Larry Krasner has run roughshod over the law and endangered the city.

Republican State Representatives Tim O’Neal, Josh Kail, and Torren Ecker detailed the effort to oust Krasner, and why they are confident the move will garner bipartisan support.

“We want to highlight the dereliction of duty that we’ve seen from this district attorney,” Kail told “Fox & Friends First” co-host Todd Piro. “Lives have been lost, property has been destroyed, and really families have been crushed. Enough is enough. And we need to do something, and we need to get back to the basics in this commonwealth and in this nation.”

The 800-member Association of Deputy District Attorneys who work for the County of Los Angeles just voted overwhelmingly in February to support the recall of George Gascón, the elected District Attorney of LA County.

And in some jurisdictions, recall isn’t possible despite widespread support. Cook County state’s attorney Kim Foxx has outraged citizens by refusing to prosecute Jussie Smollett for his fake hate crime as well as for other weird decisions, including a refusal to prosecute some gang bangers who drove up to a house and opened fire. The bangers inside returned fire, killing one of the gunmen.

No charges were filed. But there’s no law on the books in Illinois to recall a state’s attorney. Some state Republican House members want to pass a law that would kick Foxx to the curb for incidents like this.

Officers responded to a house on the corner of West Potomac and North Mason. Two cars eventually pulled up and three people opened fire.

The people inside returned fire – killing one of the gunmen and injuring several other people.

“We have videotape. We have officers on the scene observing it. At a bare minimum, the individuals who initiated the firefight must be prosecuted,” Lightfoot said.

“Mutual combat”? I guess Chicago is, indeed, a war zone.

Soros supporters say that the right is taking everything out of proportion and exaggerating. After all, there are 300 years of mistakes that have to be rectified before justice will truly be served.

I think most ordinary people have their own ideas about “restorative justice,” and it doesn’t include allowing murderers to walk. It may involve giving the boot to radical prosecutors who care more about politics than public safety.

Democrats Call for Expanding Supreme Court After String of Losses
President Joe Biden’s Schedule for Wednesday, June 22, 2022
Mississippi’s last abortion clinic faces rush of women trying to beat deadlines of biology and of law
Faith and Freedom Go Together
The Left Is Trying to Flip the Script on Judicial Activism