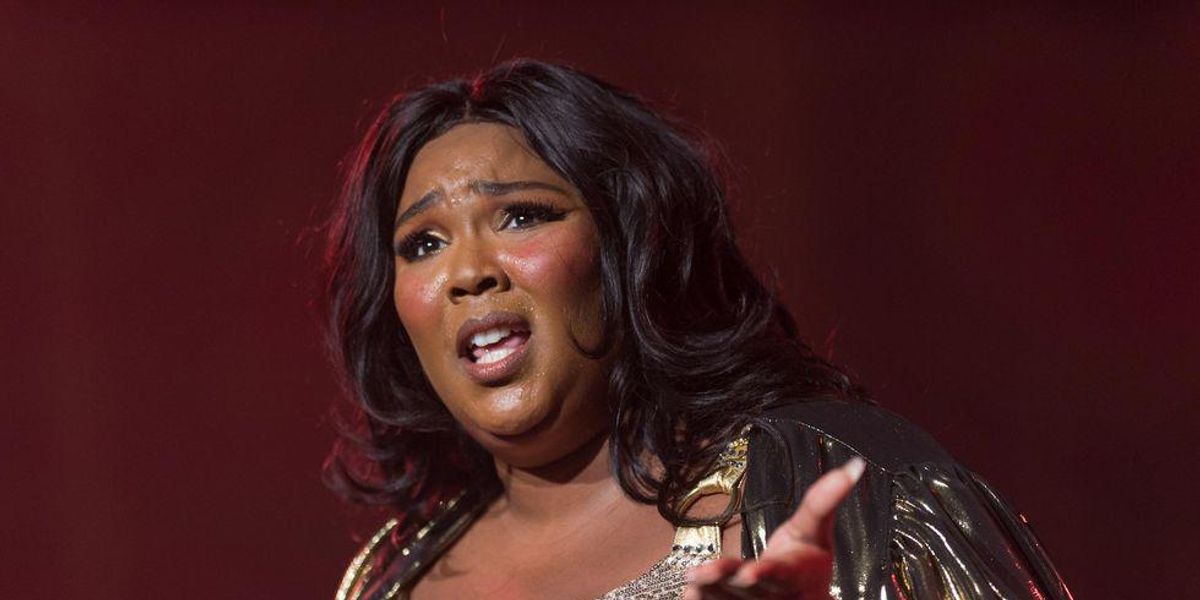 Singer Lizzo is rereleasing a new song after editing out an “ableist slur” that she had initially included in the song.

The popular singer was criticized on social media for including the word “spaz” in her new song “Grrrls.” Some pointed out that the word is a slur in the United Kingdom and Australia, but in the U.S. it also has an additional innocuous meaning of “freaking out.”

Despite that, Lizzo was lambasted for the lyric.

“Here man if you’ve never been bullied and called a spazz or a spastic because of your disability you don’t get to decide whether Lizzo’s new song is offensive or not. Kindly sit the f*** down,” read one tweet with 778 likes.

“Hey @lizzo please remove the word ‘spaz’ from your new song because it’s a slur and really offensive to the disabled community,” read another response.

Others defended Lizzo on the basis that “spazz” with two z’s is African-American Vernacular English and thereby not really a slur, as it would be with one z.

And others defended her on the basis of her weight.

“Spazz is not a slur. Y’all doing too much on Lizzo. Go outside your house and talk to people, no one would agree spaz is a slur let alone, even offensive in any way. Stop picking on a dark-skinned, obese, black woman for your sick entertainment,” read one tweet.

On Monday, she posted a statement saying she would change the lyrics of the song.

“Let me make one thing clear: I never want to promote derogatory language. As a fat black woman in America, I’ve had many hurtful words used against me so I overstand the power words can have (whether intentionally or in my case, unintentionally),” she wrote in part.

“I’m proud to say there’s a new version of GRRRLS with a lyric change,” she concluded. “This is a result of me listening and taking action.”

Here’s more about the ableist controversy: