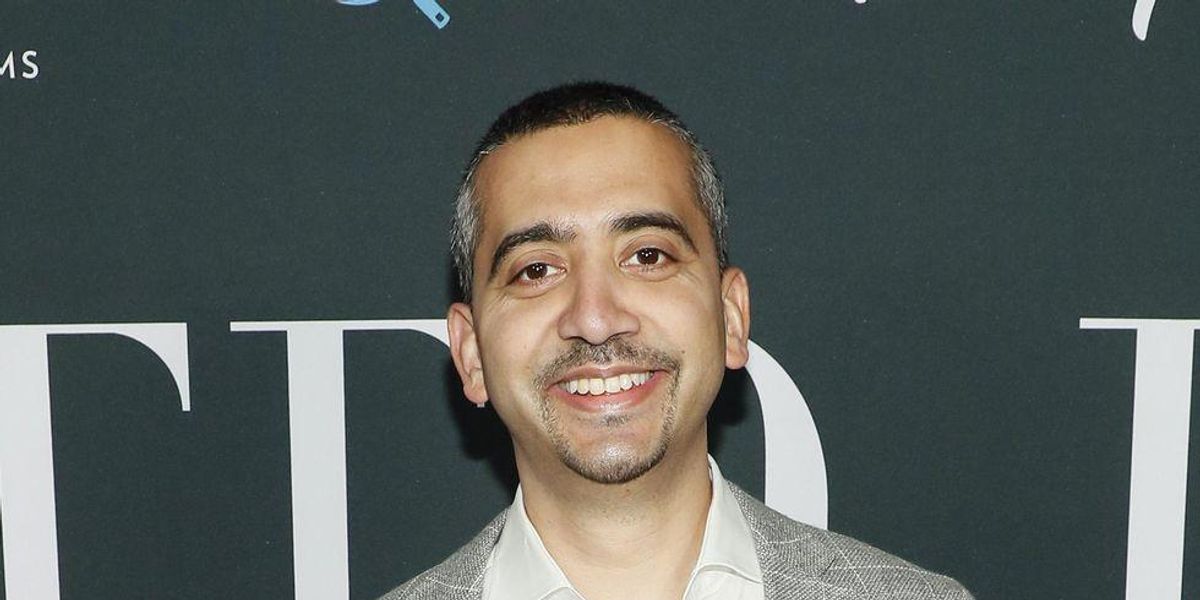 MSNBC host Mehdi Hasan was lambasted on social media for mocking a local restaurant’s owner for complaining about their economic struggles.

Hasan related a story about his supposed interaction while picking up food at a local restaurant.

“I went to pick up food from a local restaurant yesterday,” Hasan tweeted.

“Me: ‘did you guys survive the pandemic craziness?’ Owner: ‘yeah we did but now we have this new craziness, the recession,'” He continued. “There is no recession. The US has been breaking records on growth and jobs. But y’know, vibes.”

He added an emoji symbol of a man slapping his forehead for emphasis.

While Hasan was technically correct, as economists generally define a recession by GDP growth decreasing over two business quarters, his story was widely excoriated as tone-deaf.

“You’re making it solely about the distinction of whether or not we are in a recession. We had an average of 1,000 small businesses close per day throughout the pandemic. Maybe listen to small biz owners instead of nit picking them on macro economic terminology,” replied reporter Alex Rubinstein.

“Yeah we should listen to a lunatic cable news host instead of a small business owner when it comes to the economy,” responded another critic.

“GDP was negative last quarter. If next month’s report shows it was negative in the 2nd quarter as well, that’s the literal definition of a recession. To say nothing of what a 41-year high in inflation and $5/gal gas is doing to the working class. Try to not be a total a**hole,” read another popular tweet.

Hasan later deleted the thread but doubled down on his point.

“Ok I give up. Having been dunked on all weekend for using a badly-told personal anecdote to try & make a point about how widespread misinformation about the economy is right now, which made me come across to some as out-of-touch & insensitive, I deleted the tweet thread. My bad,” he tweeted on Saturday.

u201cOk I give up. Having been dunked on all weekend for using a badly-told personal anecdote to try & make a point about how widespread misinformation about the economy is right now, which made me come across to some as out-of-touch & insensitive, I deleted the tweet thread. My bad.u201d

“I do think we should be able to point out that there isn’t a recession,” he added in a second tweet, “that inflation doesn’t equal a recession, & that the US economy is performing well on jobs and growth, without being accused of being Marie Antoinette, but still, that’s on me as a communicator to do better.”

Fears of a possible recession increased dramatically on Monday when the stock market continued to crash and entered formally into a “bear market” situation.


Recession is ‘right around the corner’: Trump economic adviser