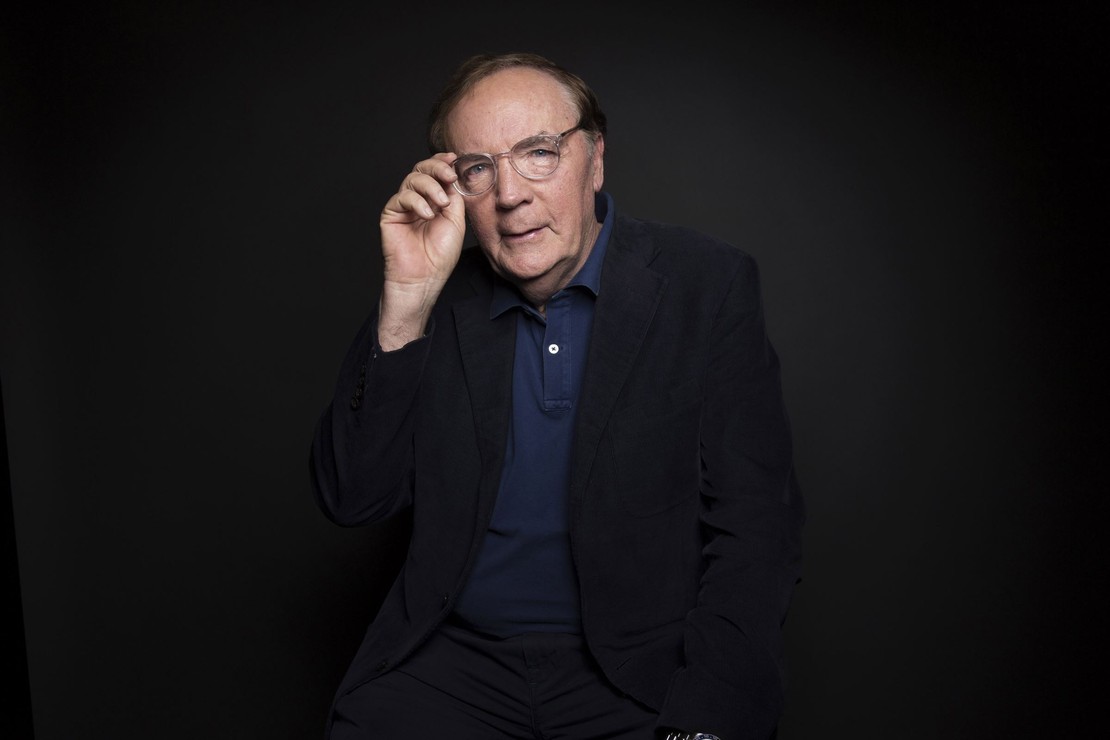 I used to read James Patterson’s novels in high school, just as he got really huge. I read his novel Kiss the Girls on the recommendation of friend and quickly devoured his back catalog while anxiously awaiting future releases. The series that made him famous focused on the character of Alex Cross, a black detective based in Washington, D.C.. In today’s politically charged world, a white author probably wouldn’t dare to write a black character and risk the accusations of… I don’t know… cultural appropriation, white supremacy… whatever. These days, authors are told they can’t write authentic black characters if they’re not black. Yet, if you’ve ever heard of James Patterson, it’s because of his Alex Cross series—and I can’t help being amused by that.

Honestly, I gave up on James Patterson years ago when it became clear that he wasn’t writing the bulk of his novels anymore and the stories got stale and repetitive. I even read his Women’s Murder Club series, the first seven or eight of which I remember thinking were fantastic. Eventually, however, I couldn’t tell the difference between the novels anymore. His Maximum Ride series, though targeted towards young adults, was pretty good at first—until it went woke (before woke was even cool) and became a global warming story.

So it’s probably been twenty years since I last read anything Patterson wrote, but I was nevertheless amused when he was trending on Twitter Monday for saying that white authors are victims of racism during an interview with The Times of London.

According to the interview, Patterson “worries that it is hard for white men to get writing gigs in film, theatre, TV or publishing,” and said that the problem is “just another form of racism. What’s that all about?”

“Can you get a job? Yes. Is it harder? Yes. It’s even harder for older writers. You don’t meet many 52-year-old white males.”

Naturally, the woke mob had a hissy fit. Perhaps there’s some justification to that. After all, Patterson has sold 450 million books and reportedly earned $80 million in 2020. Patterson has certainly done very well for himself, which perhaps made him the worst person to complain about racism, because the mob was obviously gonna use his success against him—and they did.

But does he have a point? Forgetting who he is, and just taking the comments at face value, I would argue that he does. At this very moment, woke corporations are blasting you with “Pride Month” imagery. You can’t go to a bookstore or to one of your streaming services without getting LGBTQ content being pushed on you. The same goes for other minority groups during their respective months. There’s marketability for pretty much every demographic, save for white heterosexual males. Why? Because everyone else is perceived to be disadvantaged or something.

This isn’t limited to the entertainment industry either. Remember how the media fawned over Karine Jean-Pierre for being the first Black Lesbian Woman™ to be made White House press secretary? They were too busy caring about her gender and skin color to even notice she’s actually really, really terrible at her job.

So does James Patterson have a point? He sure does. Was he the best messenger? Maybe not.