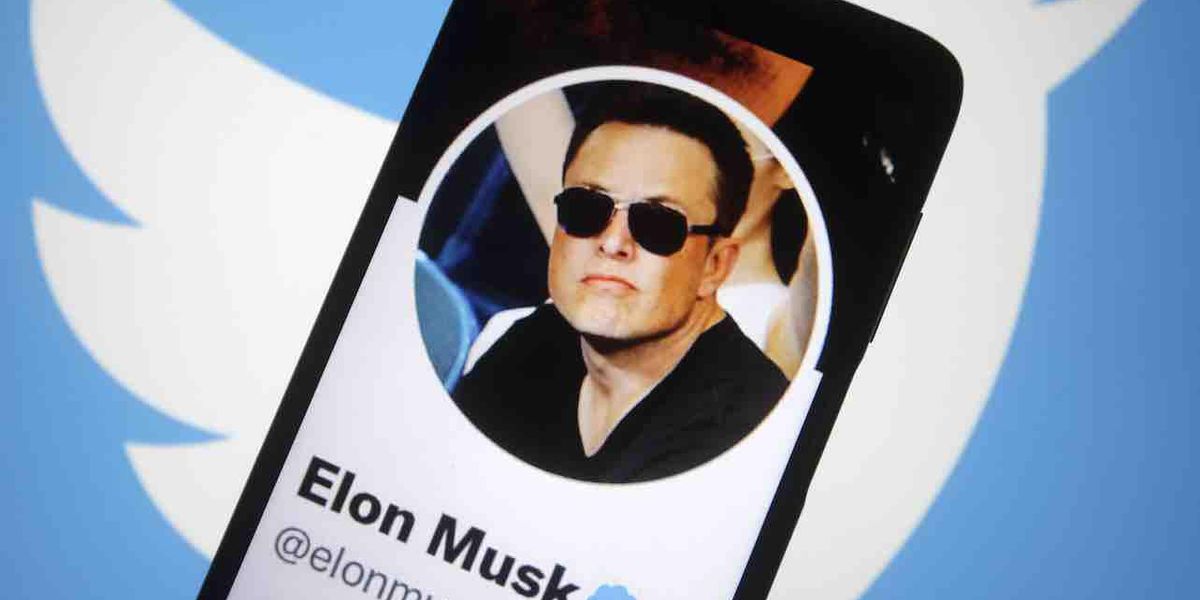 Elon Musk blasted Twitter — the social media giant he recently agreed to purchase for $44 billion — after the creator of Libs of TikTok said she’s received “about a dozen death threats,” and yet Twitter didn’t sanction any of the accounts from which the threats originated.

Libs of TikTok on Monday tweeted: “Update: I have now received about a dozen death threats after radical leftists accused me of being a domestic terrorist extremist. Twitter has not removed any of the accounts of those who sent the threats.”

With that, Musk tweeted a reply — one-word question directed at Twitter: “Why?”

Musk’s reply has received over 80,000 likes as of Tuesday afternoon.

He later added that “a platform cannot be considered inclusive or fair if it is biased against half the country.”

Musk has repeatedly called out Twitter’s left-wing bias and has said he wants the platform to operate as a proponent of free speech — which, of course, doesn’t include death threats.

Libs of TikTok tweeted a message Tuesday apparently indicating that Twitter suspended a number of accounts in connection to the death threats — and thanked Musk, too:

The timing of Musk’s Twitter critique carries some drama with it. The Tesla CEO reportedly will address Twitter employees for the first time at a Thursday virtual meeting and take questions, Bloomberg reported.

Libs of TikTok’s issues with Twitter are not new, and just last week the social media platform reportedly locked out Libs of TikTok over a tweet thread criticizing drag queen-related events for children.

But the account made a triumphant comeback Thursday: “I’m back! Apparently posting videos and flyers of drag events is abusive but the actual events are just ‘innocent family friendly entertainment,'” Libs of TikTok declared.

Pima County Arizona Democratic Party: “F*ck the 4th”
Meyers Uses Show To Hype Abortion, Noah Calls Justices ‘Full of S***’
A man who moved to New York City complained about bodegas and the cancel culture mob got him fired from his job
Not A Skit: Colbert Tries To Goad AOC Into Running For President
A Red Tsunami Is Barreling Towards Democrats