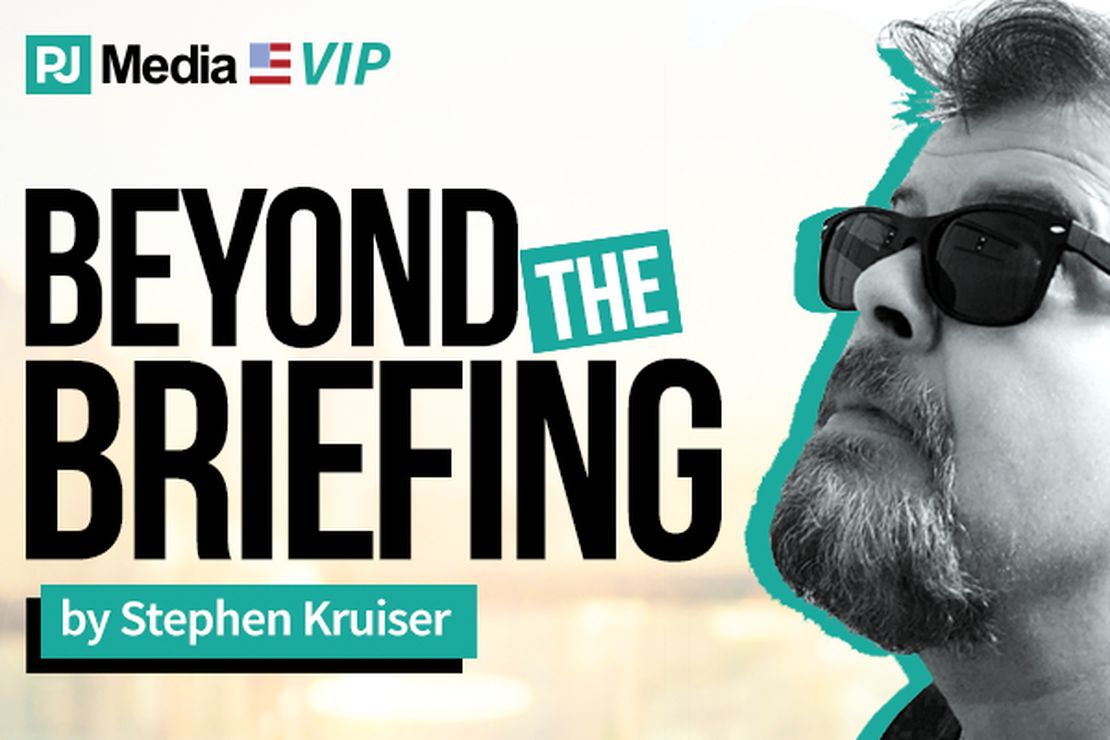 I was a huge fan of Michael Connelly’s Harry Bosch books years before the Amazon’s Bosch premiered. Given the fact that television or movie adaptations tend to disappoint those who have read the books first, I was surprised to find out that I loved the show as well.

When I recently learned that there was going to be a new series (Bosch: Legacy) that picks up a year or so after the previous one ended, I was once again skeptical.

I recorded this just a few days after I had finished watching Bosch: Legacy.

Let me know you’re thoughts on the new show if you’ve watched it.