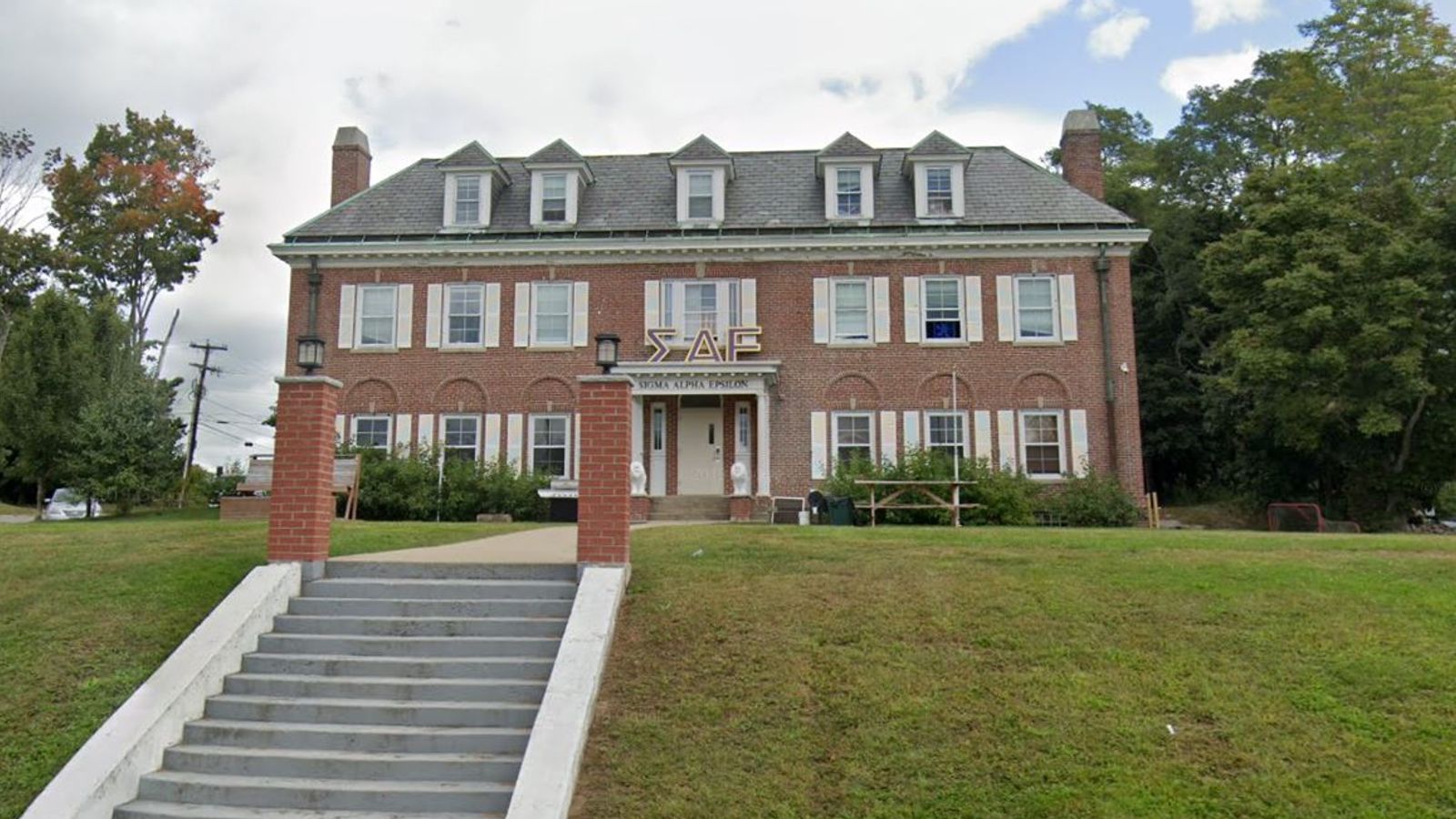 Nearly 50 members of a US student social organisation have been accused of subjecting others to undergo degrading treatment, known as hazing, after an initiation event last month.

The fraternity, Sigma Alpha Epsilon, was also itself accused of the misdemeanour crime, the police department in Durham, New Hampshire, said in a statement.

Authorities began investigating on 13 April after officials from the University of New Hampshire contacted the department about an event for new members at the fraternity’s chapter house, NBC News reported the statement as saying.

What prompted the allegations remains unclear. A spokeswoman for the university said it was made aware of the incident by the fraternity’s national headquarters and immediately contacted authorities.

The university is cooperating with the police investigation and the fraternity has been suspended, she said.

The spokeswoman added: “We take any allegation of hazing very seriously, and now that the police investigation is complete, we will be initiating a formal conduct process.”

The fraternity did not respond to NBC News for a request for comment.

Hazing “refers to any activity expected of someone joining a group (or to maintain full status in a group) that humiliates, degrades or risks emotional and/or physical harm, regardless of the person’s willingness to participate,” according to pressure group StopHazing.org.

The group adds that is illegal in 44 states.

The police department said it immediately investigated the allegations and determined there was reason to arrest those involved in the alleged crime.

Arrest warrants were issued for 46 members of the fraternity and the local branch, the police department said.

The Strafford County Attorney’s Office said that several students had gone to police stations themselves, according to NBC Boston.

Others had already left the area after lectures had come to an end for the academic year, the station reported.

Fraternities (for males) and sororities (for females), the names of which usually start with Greek letters, are notorious in the US for conducting controversial initiation ceremonies and have also been criticised for promoting elitism, discriminating against non-white students and other marginalised groups, and encouraging alcohol abuse.