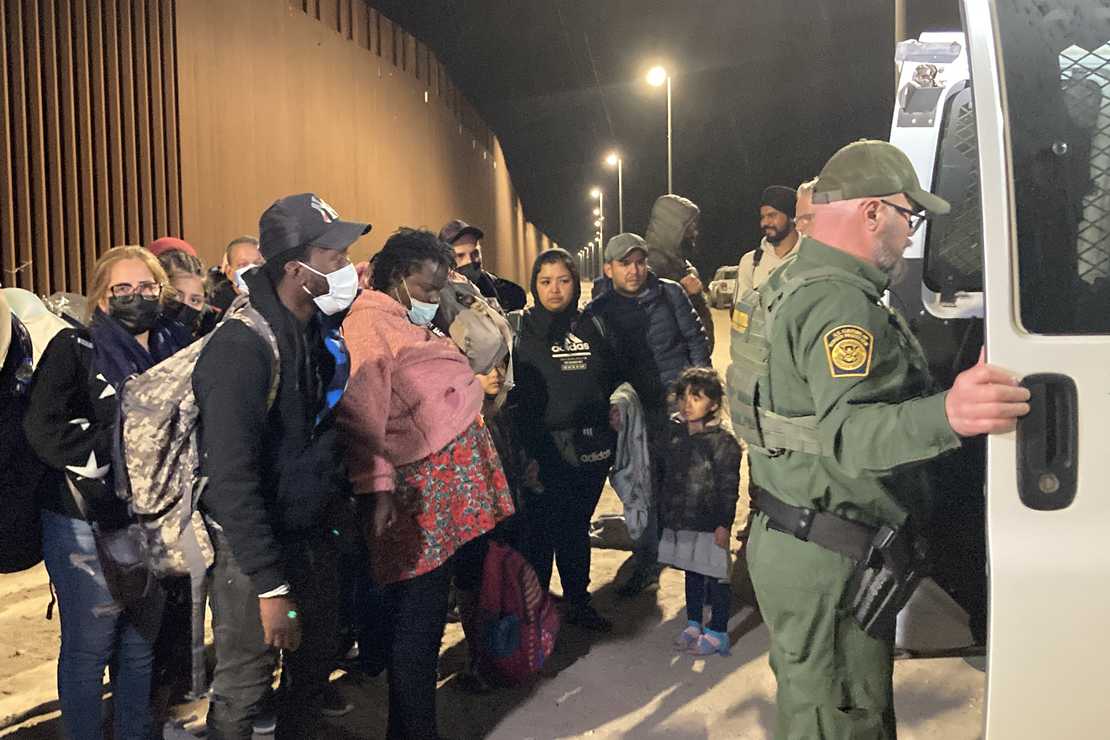 In Los Angeles last week, 21 Central and South American nations gathered to talk about regional issues, including the pressing problem of the movement of migrants — mostly to the United States. The Summit of the Americas was billed as an effort to create a hemispheric approach to migration — something impossible to do given that there are several countries who just want to dump their problems in the lap of the U.S.

Three nations were notably absent. Venezuela, Nicaragua, and Cuba were not invited due to their domestic politics and virulent criticism of the United States. Their absence only meant three fewer nations with their hands out, grasping for American dollars.

Biden came up with a new plan for handling the massive flow of humanity about to descend on America. He’s calling it the “Los Angeles Declaration,” and, predictably, it involves a massive transfer of wealth from the U.S. to poorer nations to the south.

Also absent from the Summit for reasons of policy were Guatemala, Honduras, and El Salvador. Those three nations, along with Mexico, account for the vast majority of illegal aliens crossing into the United States. The fact that they failed to sign the final Los Angeles Declaration makes the ridiculous document even more insignificant.

Capping the summit’s final day, the White House promoted a series of migrant programs agreed by countries across the hemisphere and Spain, attending as an observer, which pledged a more cooperative approach. But analysts were skeptical that the pledges are meaningful enough to make a significant difference.

Those measures include the United States and Canada committing to take more guest laborers, providing pathways for people from poorer countries to work in richer ones, and other countries agreeing to greater protections for migrants. Mexico also will accept more Central American workers, according to a White House statement.

Biden sought to mollify domestic opposition by saying that “safe and orderly migration is good for all of our economies” but “unlawful” forms are unacceptable.

“We will enforce our borders through innovative, coordinated action with our regional partners,” Biden said at the opening ceremony of Summit events.

Nice trick if you can pull it off, Joe. In fact, the only “coordinated” action by our neighbors has been facilitating transit through their territory of hundreds of thousands of illegal immigrants to the United States.

Mexican President Andrés Manuel López Obrador and other leaders boycotted the Summit because their dear anti-American friends in Cuba were kept away. But it was truly pathetic to watch as the First Lady stood on the tarmac shaking hands with bureaucratic functionaries instead of national leaders.

Despite that call for unity, a stark reminder of the boycotts came when the president and first lady Jill Biden stood on the red carpet to greet foreign leaders attending, and few of the arrivals were heads of state. Instead of Guatemala’s president, Biden shook hands with the foreign minister. He next greeted the minister of public affairs for El Salvador, the foreign minister for Honduras and the Mexico’s secretary of foreign affairs.

The Los Angeles Declaration was short on specifics, although aides filled in some of the blanks.

Among the new programs he is expected to unveil in the coming days are a $300 million food security financing initiative, a new Caribbean climate partnership that will help Caribbean countries access low-carbon energy sources, and a program to train 500,000 health workers in the Americas over the next five years.

No word on whether any other nations are pledging tangible support to fulfill their obligations as written down in the Declaration. That’s why, even as a media event, this Summit was a flat failure and a waste of time.

Gross: NY Times Writers Treat Having an Abortion as ‘Rollicking’ and Heroic
R Kelly sentenced to 30 years in prison – as survivors confront him over ‘despicable’ abuse
Shop worker held by police after Rudy Giuliani ‘slapped on the back’
Stars Janelle Monae and Taraji Henson hit out at Supreme Court during BET awards
Last year the Biden admin touted a paltry $0.16 decline in July 4 cookout costs — this year the average cost is up more than $10