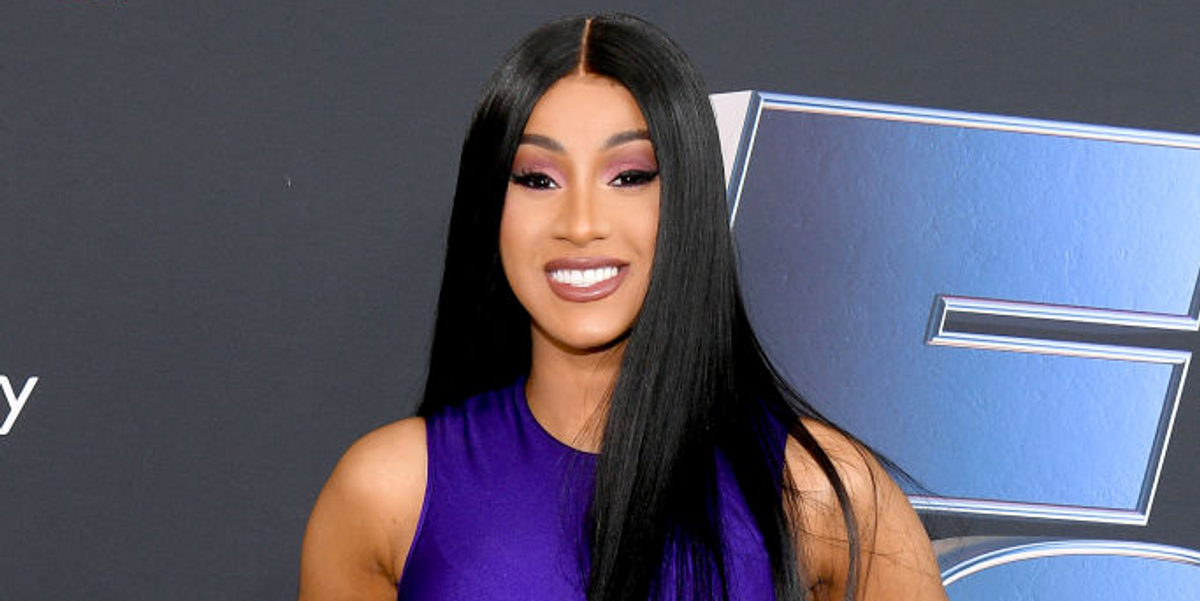 Music superstar Cardi B issued a tweet Sunday on the topic of a recession, but Treasury Secretary Janet Yellen responded on Thursday by noting that she does not expect there to be a recession.

“When y’all think they going to announce that we going into a recession?” Cardi B tweeted on Sunday.

While interviewing Yellen, Andrew Ross Sorkin asked the Treasury secretary to respond to Cardi B’s tweet, and Yellen said that she does not believe there will be a recession.

“Consumer spending is very strong. Investment spending is, um, solid,” Yellen said, noting that she does think that “growth” will “slow down.”

“We have a very strong economy,” she said. She acknowledged that people are correctly distraught about inflation, but that that there is no indication that a recession is looming.


Janet Yellen on inflation and why the U.S. will likely avoid a recession

“The Consumer Price Index for All Urban Consumers (CPI-U) increased 1.0 percent in May on a seasonally adjusted basis after rising 0.3 percent in April,” according to the BLS. “Over the last 12 months, the all items index increased 8.6 percent before seasonal adjustment.”

“The all items index increased 8.6 percent for the 12 months ending May, the largest 12-month increase since the period ending December 1981,” the report said.

The data is bad news for Americans who will continue to see the purchasing power of their hard-earned dollars decline.

Gas prices have been on the rise, and as of Friday, the AAA national average price for a gallon of regular gas hit $4.986.

President Biden has continued to say that combatting inflation is his “top economic priority.”