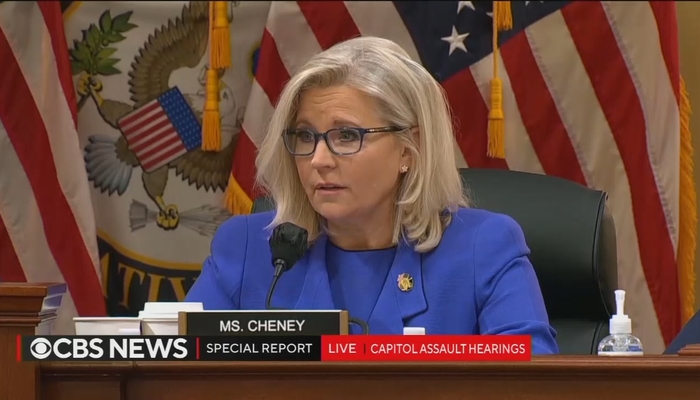 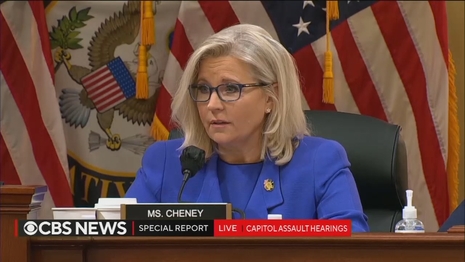 Democrats talked all the networks (except Fox News) into a breathless hearing (or retelling) of January 6. But it felt like a summer rerun. The network morning and evening news shows heavily promoted this show before and after, but they were comparatively bored by the assassination attempt on Supreme Court Justice Brett Kavanaugh.

Curtis Houck helps assess the amount and the tone of all the coverage. On Friday morning, there was almost 40 minutes of stories just on ABC, CBS, and NBC (first two hours). They hyped it as “The Jan. 6 hearings are starting,” when they actually started last July.

CBS analyst John Dickerson wrongly claimed “This is the first attack on the Capitol since 1814.” All the liberals making War of 1812 comparisons here fail to acknowledge that Puerto Rican terrorists shot five members of Congress on the House floor in 1954 (no one was killed). There were Capitol Hill bombings in 1971 and 1983, and in 1998, an assailant shot two Capitol Officers dead. No mobs for these, but they were attacks on the Capitol.