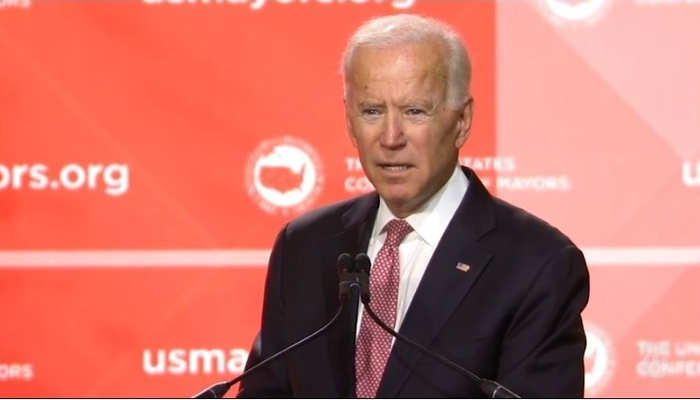 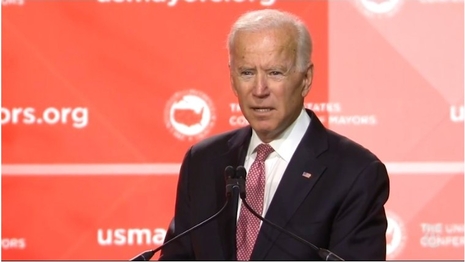 Our friend Gabriel Hays at Fox News reported an NBCNews.com “Think” piece defended President Joe Biden from his own staff on Tuesday, arguing that his handlers correcting his gaffes and walking back his off-the-cuff remarks ruins his “authenticity”

Biden should be “skeptical” of his handlers and trust “his own instincts” going forward. The headline on this piece by Joshua Spivak?

Making off-the-cuff comments and occasional gaffes is a feature of his authenticity, not a bug.

Spivak began: ”Facing relentless inflation, the prospect of losing both houses of Congress in November’s midterm elections and consistently poor polling numbers, President Joe Biden is looking to change the conversation. But he appears to be running into a particular problem — his own staff.”

Conservatives and Republicans are reading this hoping “Oh lord God almighty, may Biden follow this advice”:

Presidents and other elected officials are frequently told that they are selling the wrong message. But Biden is right to take a skeptical look at this complaint. The reality is that if there is one skill that presidents have — and one for which they must trust their own instincts — it’s messaging.

Spivak recalled a recent NBC investigative scoop that Biden’s staff are running a “clean-up campaign” for his gaffes, including his shambolic claim that Putin couldn’t stay in power. Biden resented the walk-back, that this “undermines him and smothers his authenticity,” and Spivak agreed. ”Presidents and other elected officials are frequently told that they are selling the wrong message. But Biden is right to take a skeptical look at this complaint.”

Then and now, Biden’s strategy — one that has also guided Trump and many other successful politicians — is to exude authenticity. Making off-the-cuff comments and occasional gaffes is a feature of this authenticity, not a bug, and too much managing by outside handlers can be seen as negative

As Biden tries to find a new winning message, his own instincts are the ones he should trust. Poor poll numbers, largely shaped by recent events and economic developments, don’t negate the fact that presidents have the best feel for their own electorates.

Biden’s skill in messaging was necessary for him to get this far. Democrats are likely to see few gains in pushing against this skill. Instead, the party needs to adopt the wisdom employed by other flagging but ultimately victorious administrations in the past and “Let Biden Be Biden.”

Oh yes, let Biden be Biden! Of course, over the years, the media have routinely argued the gaffes are an enduring feature of Uncle Joe.

The analysis isn’t completely dreadful. He cited Donald Trump, who “has been panned for not listening to political spinners saying he should tone down his message… his ultracombative style and extreme policy articulation on immigration and trade were crucial to his winning the Republican nomination and the presidency in 2016.” Yes, but by now the people who wanted him to concede the election lost to his “ultracombative style.”