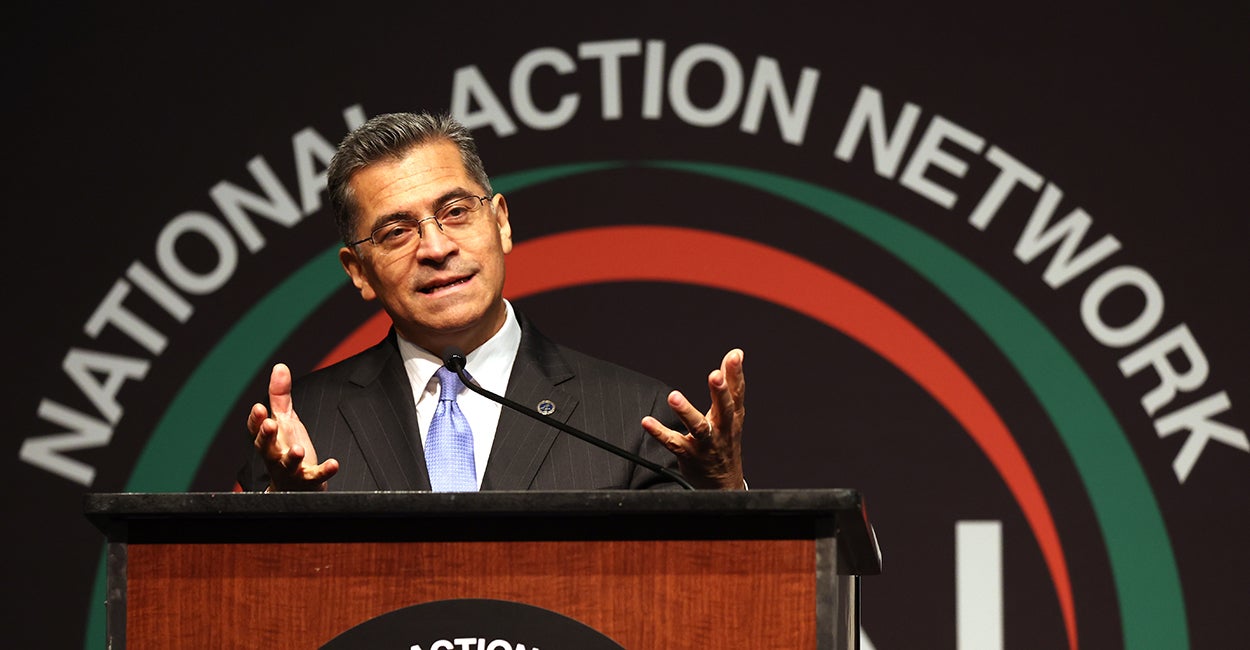 Your Medicare doctor better get to Woke School. The federal government wants her to take time away from patient care and create an “equity plan” to root out supposed “systemic racism” that allegedly pervades American health care and creates disparities in health outcomes between racial and ethnic minorities and the general population.

Pursuant to final regulations issued by the Centers for Medicare and Medicaid Services,  physicians must comply with President Joe Biden’s “anti-racist” agenda to get additional Medicare payments if they are enrolled in Medicare’s Merit-based Incentive Payment System. That’s almost all Medicare doctors.

Buried deep in a 1036-page federal regulation is an instruction to Medicare physicians to “create and implement an anti-racism plan.” Issued as a final rule in the Federal Register last November, it states, “The plan should include a clinic-wide review of existing tools and policies, such as value statements or clinical practice guidelines, to ensure that they include and are aligned with a commitment to anti-racism and an understanding of race as a political and social construct, not a physiological one.”

Your doctor’s plan should include “target goals and milestones,” measures to “prevent and address racism,” “ongoing training on anti-racism,” and other measures to identify “explicit and implicit biases in patient care and addressing historic health inequities experienced by people of color.”

The CMS rule is representative of Biden’s government-wide agenda to racialize public policy. Following Biden’s January 20, 2021, Executive Order 13985 for “Advancing Racial Equity,” the CMS rule holds, “This activity began with the premise that it is important to acknowledge systemic racism as a root cause for differences in health outcomes between socially-defined racial groups.”

No serious health policy analyst denies the stark reality of health disparities among different racial and ethnic groups, but it doesn’t logically follow that racism is the root cause of those disparities. For example, examining variations in American life expectancy, including  socio-economic and racial and ethnic factors, researchers writing in the Journal of the American Medical Association in 2017 found that the greatest single source of variation (74%) in mortality was attributable to behavioral and risk factors.

Furthermore, they noted, “The association between life expectancy and socio-economic and race/ethnicity factors at the county level is largely mediated through behavioral and metabolic risk factors.”

When issued last year, the CMS rule got little attention. Not too surprising, since it was buried in what is typically a standard payment rule. Yet on April 27, 2022, during a hearing before the House Energy and Commerce Health Subcommittee, Rep. Gary Palmer, R-Ala., asked Department of Health and Human Services Secretary Xavier Becerra why his agency issued such a rule. Remarkably, Becerra denied that any such rule even existed!

The CMS rule presents multiple problems for physicians. Within the venerable tradition of the Hippocratic Oath, the doctor is the servant of the patient as a person. Writing in the European Journal of Bioethics in 2014, Marina Casini, Dr. Emanuela Midolo, and a team of bioethicists framed the matter neatly: “The human person, from its conception until death and in every life situation of suffering or health, may not be considered as a means, but must be treated as an end in herself.”

Doctors treat individual patients, not categories, classes, or groups. In treating the person, the physician must place that person’s well-being above every other consideration, including the patient’s ethnic, racial, or political identity. Collectivist ideology has no place in medical practice.

In the collectivist framework of the anti-racism rule, however, physicians are asked what “populations” they will “prioritize.” As Alvarado, a plaintiff in the recent federal suit, observes, “That question makes no sense in medicine. My role as a physician is to care for the patient I’m treating, not a ‘population.’”

Then there is the paperwork. Today, either through government health programs or private insurance, physicians and medical professionals are forced to comply with reams of bureaucratic rules and related paperwork.  Writing in Health Affairs in 2016, Lawrence Casolini and his colleagues estimated that physician practices in four common specialties spend 785 hours (about one month) per physician complying with quality reporting requirements, at annual cost of $15.4 billion.

Medicare’s gigantic regulatory regime is comprised of tens of thousands of pages of rules, regulations, and guidelines. Every dollar spent—in time, energy, and effort—complying with this regulatory behemoth is a dollar lost to patient care.

This CMS anti-racism rule will add yet another layer of regulatory compliance to the practice of medicine.

In early comments, some groups expressed concern that compliance would be more difficult for smaller medical practices than larger ones. The CMS dismissed those concerns: “We disagree that this activity would be more appropriate for larger, more established practices to adopt. A small or new practice could tailor the activity to their context, fulfilling the requirements within their constraints in the same way as a larger, more established practice.”

In their federal suit, Colville and Alvarado argue, “By incentivizing doctors to spend time on an activity that CMS concedes is heavily time consuming, the Anti-Racism Rule has doctors elevate creating an ‘equity plan’ over focusing on patient care and well-being.”

The CMS rule is another example of Team Biden’s administrative overreach. Any lawful regulation must have a concrete foundation in an act of Congress, not merely in a presidential order or a White House wish list.

The statutory basis for the rule is not evident. The Medicare Access and CHIP Reauthorization Act of 2015 passed on a strong bipartisan basis and focused on reforming Medicare physician payments, providing quality care to patients, and incentivizing physicians to participate in new alternative payment programs. Nowhere does the act authorize anything even vaguely resembling the Biden administration’s anti-racism rule.

To participate in the Medicare program and get paid for taking care of his or her patients, no doctor should have to submit to radical leftist ideology. Nor should Congress stand idly by when executive branch officials deliberately twist the meaning of its statutes far beyond their original intent.

With respect to the Medicare law, members of Congress should also recall their commitment—enshrined in the original Medicare law—to preserve physicians’ professional independence. Section 1801 reads: “Nothing in this title shall be construed to authorize any Federal officer or employee to exercise any supervision or control over the practice of medicine or the manner in which medical services are provided, or over the selection, tenure, or compensation of any officer or employee of any institution, agency, or person providing health services; or to exercise any supervision or control over the administration or operation of any such institution, agency or person.”

Members of Congress should honor this law and stop the woke agenda from destroying the doctor-patient relationship.