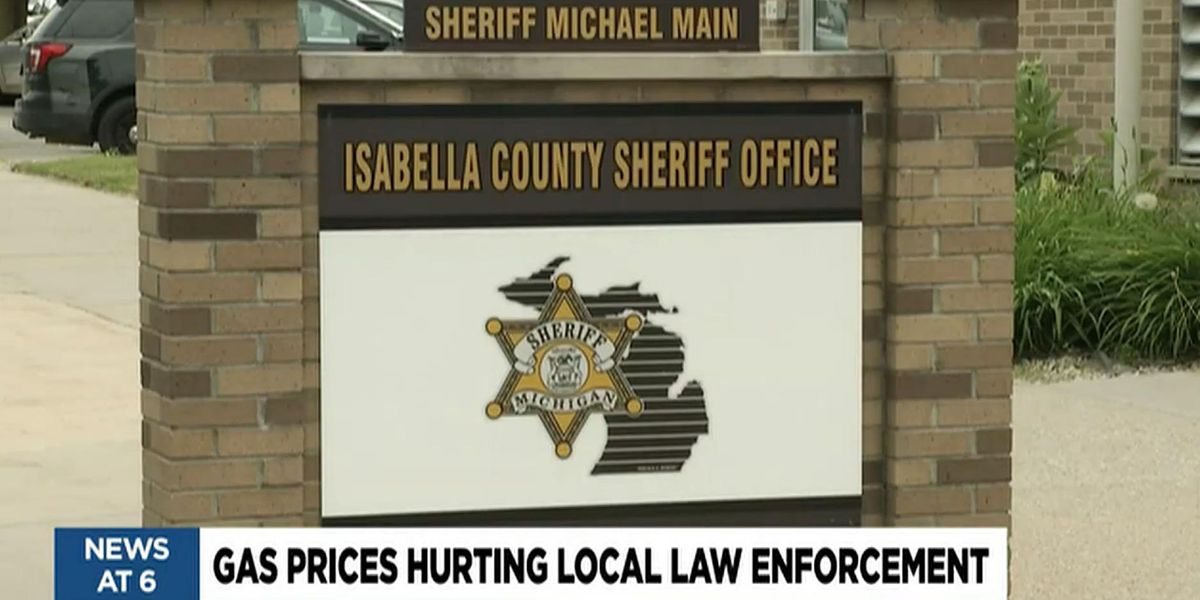 One Michigan police department is limiting its service calls because record-high gas prices has rapidly depleted its fuel budget.

The Isabella County Sheriff’s Office posted a statement to Facebook on Tuesday explaining the agency “is feeling the pain at the pump as well.”

“We have exhausted what funds were budgeted for fuel with several months to go before the budget reset,” the statement explained.

Because of the budget depletion, Sheriff Michael Main has ordered his deputies to begin responding to certain service calls via telephone. Only calls that do not require an in-person response will be fielded by phone.

“I have instructed the deputies to attempt to manage whatever calls are acceptable over the phone,” the Facebook post explained. “These would be non-in-progress calls, non-life-threatening calls, and calls that do not require evidence collection or documentation.”

“Deputies will continue to provide patrols to all areas of the county; they will respond to those calls that need to be managed in person,” the statement continued. “Any call that is in progress with active suspects will involve a response by the deputies. I want to assure the community that safety is our primary goal, and we will continue to respond to those types of calls.”

u201cIsabella County Sheriffu2019s Office says they have exhausted their budget for fuel already due to high prices.u201d

Main told WNEM-TV that his department will have exceeded their fuel budget by as much as $50,000 when the fiscal year ends on Sept. 30.

No matter how high gas prices become, Isabella County emphasized their responsibility to respond to emergencies in a timely manner will not be compromised.

As of Thursday, the average in Michigan is $5.21 per gallon, according to AAA, almost a quarter-dollar higher above the national average. In Isabella County, the average cost of gas is $5.19 per gallon.

The Detroit Free Press reported the gas price surge is impacting Michigan more than any other state. The average price per gallon of gas, in fact, has increased nearly a half dollar compared to just one week ago. Even worse, the average price has jumped more than two dollars compared to one year ago.