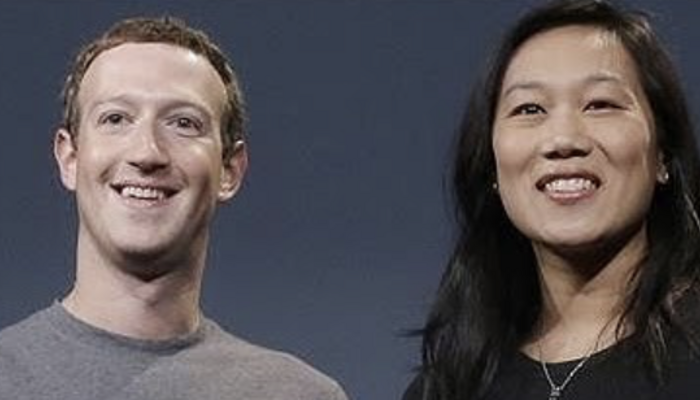 A court in Wisconsin ruled that Mark Zuckerberg’s private funding for the 2020 election was lawful.

Erick Kaardal, a former Republican Party of Minnesota official and an attorney for the Thomas More Society, filed the lawsuit on behalf of five voters in five cities.

According to the Washington Post, the Plaintiffs argued that funds disproportionately went to Madison, Milwaukee, Racine, Kenosha, and Green Bay. President Joe Biden received the most votes in all of these cities in the 2020 election against former President Donald Trump. The Plaintiffs hoped to outlaw “Zuck Bucks” in upcoming elections.

According to The Washington Times, Circuit Judge Stephen Ehlke in Madison said Wisconsin’s law does not prohibit cities from accepting private funds to assist with elections. The other lawsuits are still pending.

The judge added that since all of the groups that applied for the aid received it there was no bias towards left-leaning groups.

“There is nothing in the record demonstrating that the CTCL money was used to disadvantage certain populations over others,” Judge Ehlke said according to The Associated Press.

“Purchasing hand sanitizer and masks during a global pandemic and paying poll workers was the only way to ensure that voters could vote and poll workers could work safely,” she said according to Newsweek. “It is also obvious that our Clerk encouraging Madison residents to vote is not illegal – it is part of her job.”