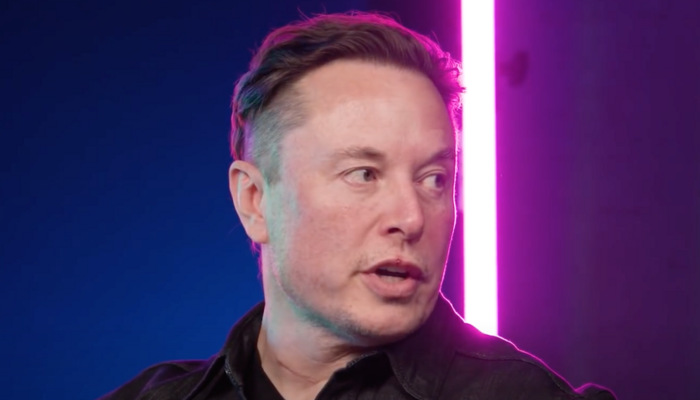 As Tesla CEO and free speech advocate Elon Musk has fought to acquire Twitter, he demanded the platform reveal how many of its users may be spam or fake accounts. His legal team accused the platform of deliberately hiding information amid Musk’s investigation.

Musk’s attorneys blasted Twitter leadership in a June 6 letter to Twitter Chief Legal Officer Vijaya Gadde. “Twitter has, in fact, refused to provide the information that Mr. Musk has repeatedly requested since May 9, 2022 to facilitate his evaluation of spam and fake accounts on the company’s platform,” says the letter, which was posted on the Securities and Exchange Commission website.

“[Musk] does not believe the company’s lax testing methodologies are adequate so he must conduct his own analysis,” the letter noted “The data he has requested is necessary to do so.” The letter explained that Musk “believes the company is actively resisting and thwarting his information rights (and the company’s corresponding obligations) under the merger agreement.” 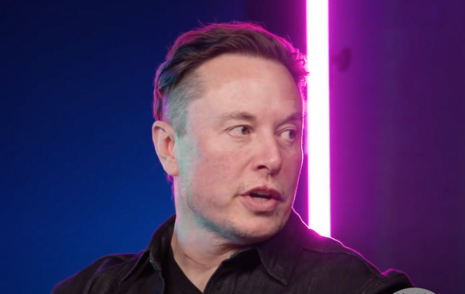 The letter then went on to describe the lack of transparency as a “clear material breach of Twitter’s obligations under the merger agreement and Mr. Musk reserves all rights resulting therefrom, including his right not to consummate the transaction and his right to terminate the merger agreement.”

Fake accounts, often called “bots” can both inflate the user base of platforms and artificially boost trending topics that favor various political causes. The Associated Press observed that Musk has a history of slamming Big Tech platforms for turning a blind eye toward bots:

“The bot problem also reflects a longtime fixation for Musk, one of Twitter’s most active celebrity users, whose name and likeness are often mimicked by fake accounts promoting cryptocurrency scams. Musk appears to think such bots are also a problem for most other Twitter users, as well as advertisers who take out ads on the platform based on how many real people they expect to reach.”

AP also recounted that “Twitter CEO Parag Agrawal has said the company has consistently estimated that fewer than 5% of Twitter accounts are fake.” That fact remains to be confirmed, as even AP noted that “Twitter has disclosed its bot estimates to the U.S. Securities and Exchange Commission for years, while also cautioning that its estimate might be too low.”