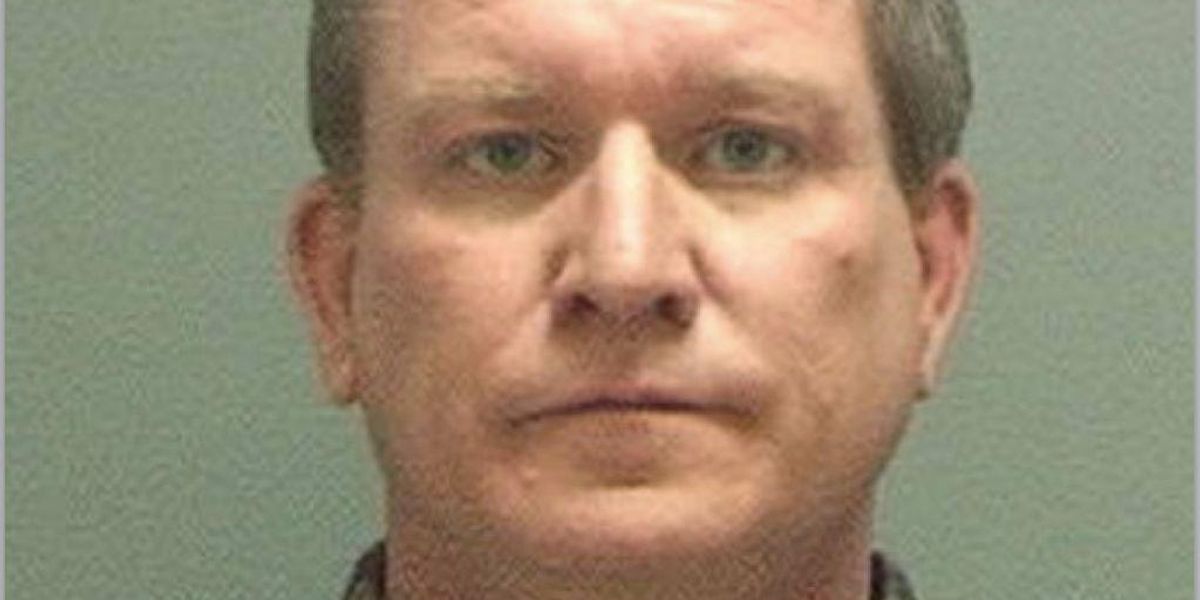 Former Disney Channel actor Stoney Westmoreland was sentenced to two years in federal prison for attempting to lure a minor to have sex with him.

Westmoreland had faced a 10-year prison sentence for the charge of enticement of a minor over the internet, but copped a plea deal with prosecutors to the lesser charge of using interstate facilities to transmit information about a minor, according to Deadline.

He is required to comply with DNA collection and must register as a sex offender. The actor’s computers and electronic devices are subject to random searches. He must report all of the online accounts he uses for communications, including email and social media. As part of the plea deal, Westmoreland is prohibited from contact with minors without adult supervision.

Westmoreland, 52, was actually communicating to a Grindr profile operated by a police detective in Salt Lake City – where the Disney Channel show is filmed, according to prosecutors.

Westmoreland took a ridesharing service to meet the minor and then take him back to his hotel room, according to court documents. However, police arrested the Disney Channel actor when he attempted to meet the 13-year-old.

The actor was taken into custody by the Salt Lake City Police Department and FBI Child Exploitation Task Force.

“Two novelty sex toys were seized from the hotel room,” the Daily Mail reported, and added, “According to police he ‘admitted to sending nude photos, and that the male who he was speaking with told him he was 13-years-old.”

Westmoreland’s lawyer told TMZ that the actor was using Grindr, but believed he was roleplaying with an adult online.

The Disney Channel fired Westmoreland immediately after his arrest. He had appeared in 38 episodes of “Andi Mack.”

“Stoney Westmoreland, an actor working on the series ‘Andi Mack,’ was arrested in Salt Lake City today,” Disney Channel said in 2018. “Given the nature of the charges and our responsibility for the welfare of employed minors, we have released him from his recurring role and he will not be returning to work on the series which wraps production on its third season next week.”

CNN described the “Andi Mack” series as a “coming-of-age comedy-drama following the middle-school adventures of a 13-year-old girl and her friends.”

Westmoreland had also appeared in other notable TV shows such as “Breaking Bad,” “Better Call Saul,” “NCIS,” and “Scandal.”