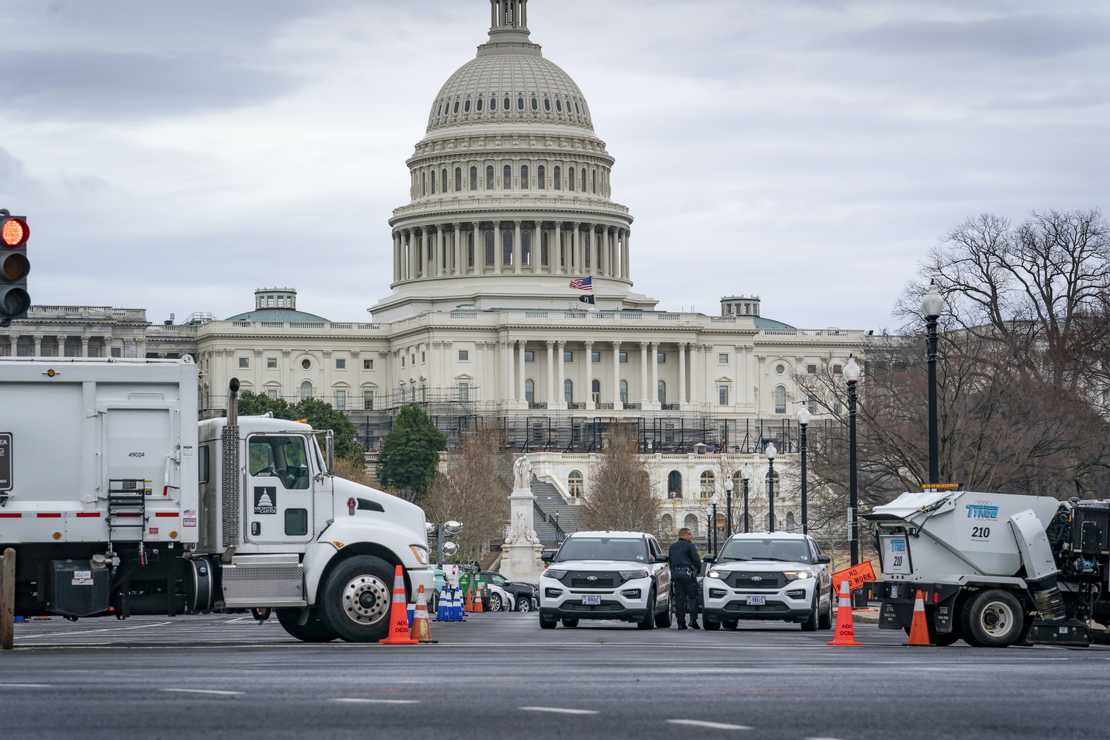 On Friday, Navarro was arrested at an airport in the Washington, D.C., area and later appeared in court, where he faced two contempt counts. The first count was for his refusal to produce subpoenaed documents, and the second was for failure to testify for the bogus investigation. He refused to cooperate with the committee because Donald Trump asserted executive privilege on the issue. The committee argued that Navarro had previously discussed the details of the matter in his book.

During his court appearance in Washington, D.C., on Friday, Navarro insisted he wants to represent himself and slammed prosecutors for using “hardball” tactics by having him arrested at the airport and not allowing him a phone call.

Does Navarro have a point? Former Arkansas Gov. Mike Huckabee thinks so.

“You know who else was held in contempt of Congress? AG Eric Holder,” Huckabee tweeted Saturday morning. “Was he arrested, hauled off a plane, handcuffed? Of course not. The DOJ & FBI are corrupt to the core!”

He’s correct. Back in 2012, the infamous Fast and Furious scandal was under investigation by Congress after two guns linked to the operation were found at the scene of Border Patrol agent Brian Terry’s fatal shooting. Countless other deaths of civilians were also likely related to guns permitted to be sold to criminals by the Obama administration.

While the Republican-controlled House was seeking answers, the Obama administration desperately tried to cover up what they knew about the botched gun-running operation. They sent 2,000 guns into Mexico to track them to drug cartels, only to lose track of them.

Obama had Eric Holder running the Department of Justice at the time. Holder obstructed many investigations during his tenure and even described himself as Obama’s wingman back in 2013 during an interview on the Tom Joyner radio show. He made the comment while dismissing a question about him possibly leaving the administration. “I’m still enjoying what I’m doing, there’s still work to be done. I’m still the president’s wingman, so I’m there with my boy.”

Holder protected Obama from countless investigations, and Obama returned the favor by protecting Holder (who falsely claimed not to know of the operation) by asserting executive privilege over thousands of documents requested by the House Oversight and Government Affairs Committee. This resulted in Congress’s historic (and bipartisan) vote to hold the attorney general in contempt.

Democrats may love running partisan investigations and abusing their power to hold Trump advisors in contempt, but during the legitimately bipartisan investigation of Fast & Furious, at least 80 Democrats, including Nancy Pelosi, staged a walkout over the contempt vote. They called it a “misuse of power” and chanted “shame on you” at Republicans, whom they naturally accused of racism for daring to hold Holder accountable for his obstruction.

“What is happening on the floor of the House is a misuse of power,” Pelosi said at a press conference outside the Capitol. “It is an abuse of power and it is the wrong thing to do.”

Related: The Vastly Different Cases of Two Michaels – Flynn and Sussmann – Both Accused of Lying to the FBI

“Double standards are no standards at all!” Huckabee says. “Holder went scot free.”