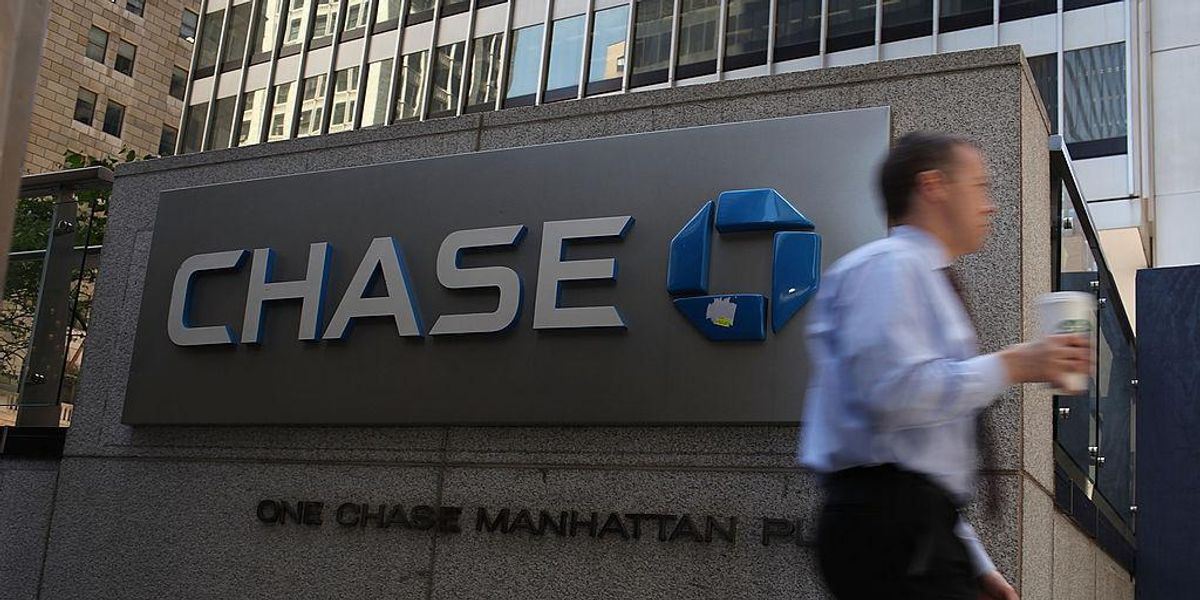 Jamie Dimon, the chairman and chief executive officer of JPMorgan Chase, warned investors that they ought to prepare for an economic “hurricane” as the U.S. economy struggles against an unprecedented number of simultaneous challenges.

Bloomberg reported that while at a conference sponsored by Alliance Bernstein Holdings, Dimon said, “That hurricane is right out there down the road coming our way. We don’t know if it’s a minor one or Superstorm Sandy. You better brace yourself.”

In May, Dimon made similar remarks at JPMorgan’s investor day. Then, Dimon said there were “storm clouds” looming over the U.S. economy. The Chase Bank CEO has since updated his previous forecast given the challenges that the Federal Reserve is facing as it attempts to rein in the country’s spiraling inflation.

Dimon said, “Right now it’s kind of sunny, things are doing fine, everyone thinks the Fed can handle it.”

After Dimon made these pessimistic remarks, shares of JPMorgan Chase dropped 1.8% to $129.91. This extended the bank’s losing streak to mark an 18% overall decline so far this year.

The Chase economists cited falling stock prices, higher mortgage rates, and the fluctuating strength of the U.S. dollar for their adjusted, lower estimates.

Dimon also indicated this past Wednesday that JPMorgan Chase is preparing for imminent economic turbulence by being conservative with its balance sheet.

Dimon said, “I kind of want to shed non-operating deposits again, which we can do in size, to protect ourselves so we can serve clients in bad times. That’s the environment we’re dealing with.”

Dimon isn’t the only person with skin in the game who is increasingly skeptical of future economic conditions.

According to a poll conducted this past May, small business owners are increasingly concerned about the fate of the U.S. economy.

According to the poll, only12% of small business owners expect the economy to improve within the next year.