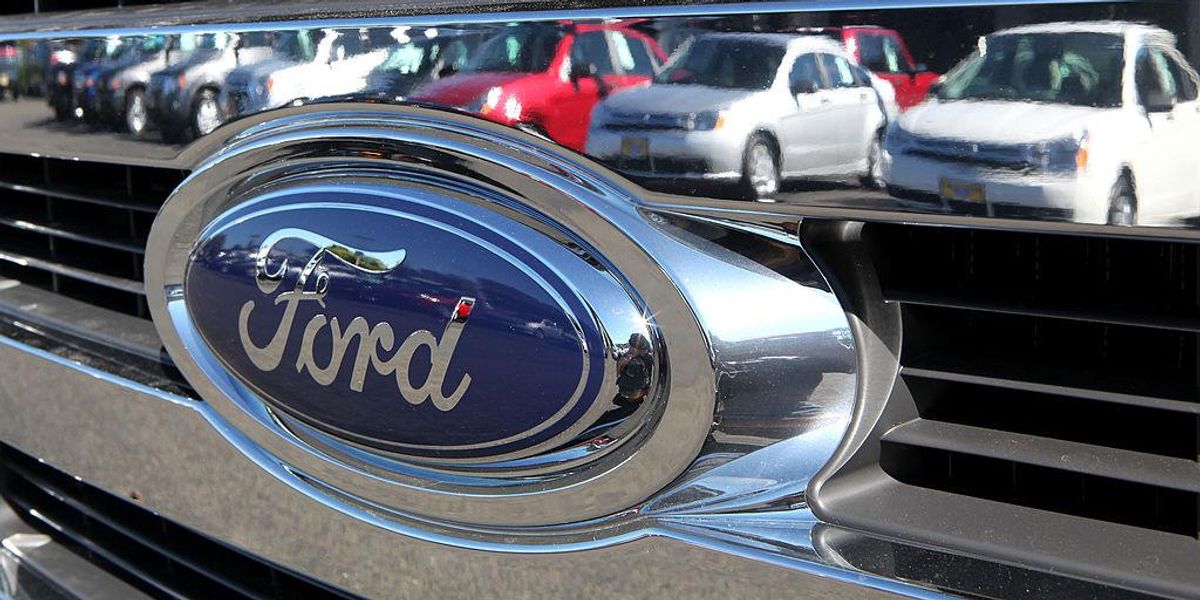 Ford Motor Company will be investing $3.7 billion in the coming years as it commits to investing in its Midwestern manufacturing capabilities and prepares for the launch of the net-generation Ford Mustang and Ranger in North America.

In addition to the massive jobs announcement, Ford revealed that its new line of electric vehicles will begin to be produced at its Ohio based facilities in the mid-2020s. Ford, the country’s largest employer of hourly autoworkers, also plans to expand its Ohio manufacturing site to accommodate these new developments.

The cost of the company’s Ohio expansion will be around $1.5 billion. Once expansion of the Ohio facility is complete, 1,800 UAW union jobs will be installed.

In addition, Ford is planning to spend $100 million in investments in Lima Engine and Sharonville Transmission plants which is estimated to create an additional 90 jobs.

The company also confirmed that the state of Michigan will continue to be the homebase for the Ford Mustang and Ranger as both models move into their next generation of production.

In a press release, Michigan’s Democratic Governor Gretchen Whitmer said, “We are thrilled that Ford is advancing its long legacy in Michigan by investing $2 billion to create 3,200 good-paying UAW jobs.”

She continued, “I am proud that we came together to deliver economic development legislation that has helped us land huge projects creating thousands of jobs. With this announcement, Michigan has added nearly 25,000 auto jobs since I took office, and we continue to lead the future of mobility and electrification. Let’s continue in this spirit of collaboration to keep growing our economy, creating jobs, and advancing the future of mobility and electrification.”